Home » Celebrities » A ‘Hitchhiker’s Guide To The Galaxy’ Series Is Coming To Hulu, So Grab Your Towel

The mining of science fiction and fantasy for high profile streaming series continues apace. This time it’s Hulu who has reportedly snatched up one of the genre’s most recognizable titles. Netflix reviving The Dark Crystal, and Amazon working on Lord of the Rings, and of course, Disney+ has all those Marvel series. Now a Hitchhiker’s Guide To The Galaxy series is coming to Hulu, another in a stream of adaptations since the franchise first launched back in the late 1970s.

The Hitchhiker’s Guide to the Galaxy didn’t have a traditional start in the fantasy genre. Unlike Lord of the Rings or The Wheel of Time, it did not start as a novel. Nor did it start as a film, like Star Wars or The Dark Crystal. It wasn’t even a TV show at first. Instead, Hitchhiker’s Guide began life as a radio play, airing on BBC Radio 4 back in 1978.

The brainchild of the late Douglas Adams, the series was conceived of as a science fiction parody, inspired by films like Star Wars. The original story was supposed to be humorous dramatizations of the Earth blowing up. It then expanded to include one human survivor (Arthur Dent), one alien (Ford Prefect), and one book to help the two of them on their travels: The Hitchhiker’s Guide To The Galaxy. 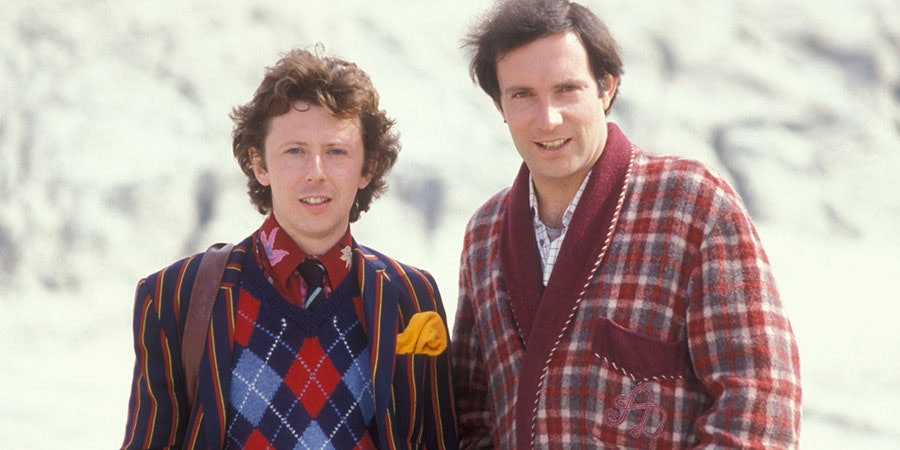 The radio show following the adventures of Prefect and Dent became so popular, Adams wrote the first season up in novel form. That sold so well, the BBC commissioned a television series, with radio play lead Simon Jones reprising his role as the bumbling human in a bathrobe Arthur Dent.

By the time Adams passed away in 2001, The Hitchhiker’s Guide novels had become a "five-part trilogy." The series had grown into a cult phenomenon, mostly due to the bizarrely zen declaration that the answer to Life, The Universe, and Everything was 42. (Those asking don’t understand the answer because they don’t know what the question is.) 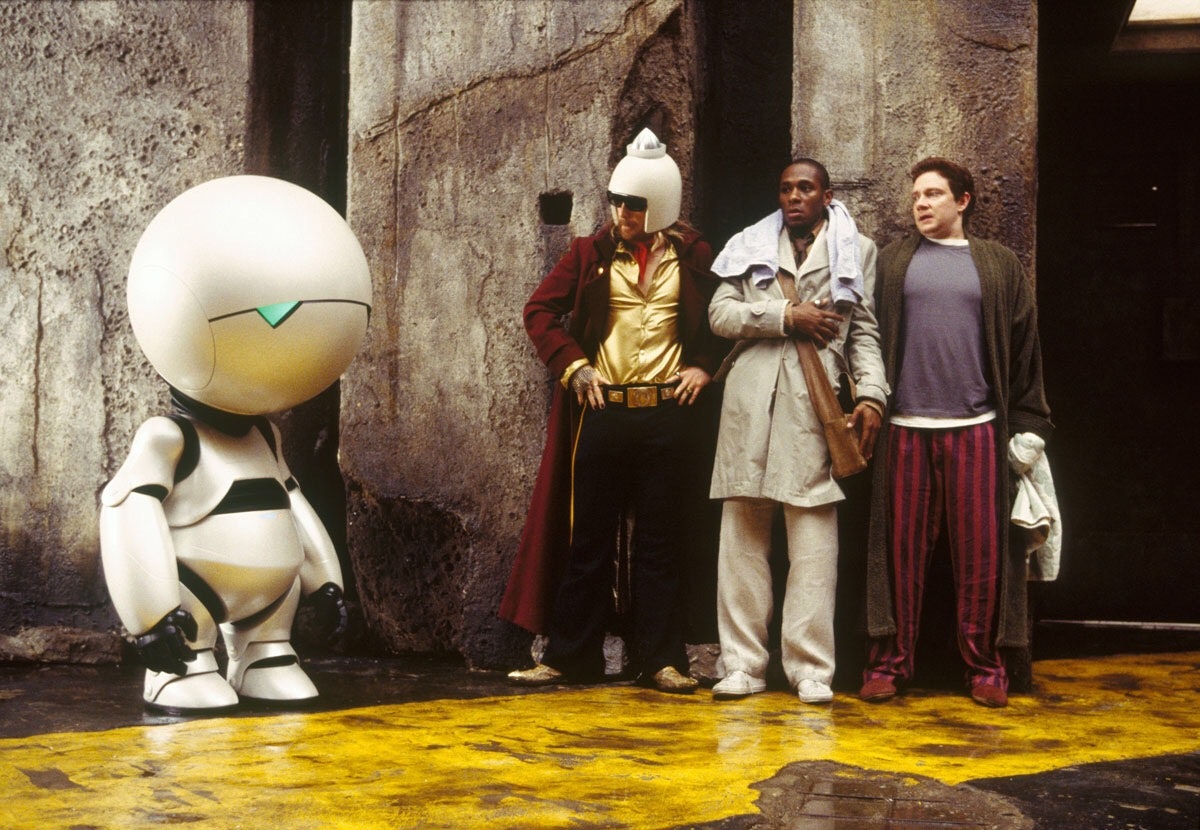 According to Deadline, Hulu is now taking the series back to television, with Lost showrunner Carlton Cuse and Wonder Woman writer Jason Fuchs.

Hulu’s choice to bring back this cult classic 15 years after the last movie is almost certainly tied into Disney’s takeover of the streaming service in the early part of 2019 as part of the Disney-Fox merger. The House of Mouse already owned the rights to adapt it through the Buena Vista Pictures imprint.

Showrunner Carlton Cuse also already had a deal in place under the Disney umbrella via ABC Studios and is working on two series for Disney+. He’s also been heavily involved with other Hulu original series, including Tom Clancy’s Jack Ryan.

There is no word yet on when the new Hitchhiker’s Guide series will be released, but a reasonable guess would be the 2020-2021 TV season.

Jax Taylor Says He Thinks Coronavirus Is a ‘Punishment’ From God

Celebrities Who Died In 2020: In Memoriam