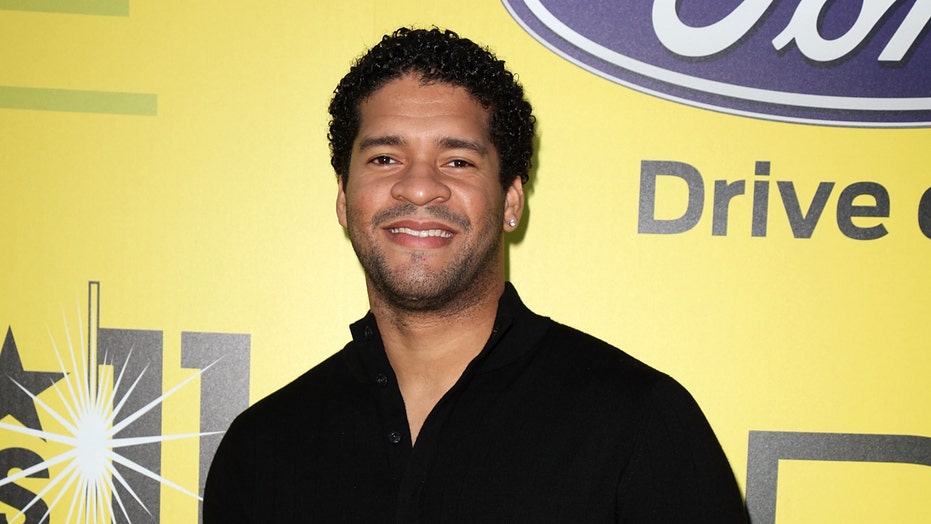 Bert Belasco, known for his role in the BET series “Let’s Stay Together," has died. He was 38.

Belasco’s father, Bert Sr., told TMZ that his son was found dead on Sunday in a hotel room in Virginia after staff went to check on him. The actor was in the middle of quarantining for two weeks leading up to a new movie, according to his dad.

His girlfriend reportedly called the hotel when she had not heard from Belasco.

Bert Sr. thinks his son died of an aneurysm but is waiting on an autopsy to officially announce its findings.

According to local news outlet, ABC 8 News, the Henrico Police Department responded to a hotel for a medical emergency on Sunday. According to the news station, hotel staff said they received a call to check on Belasco when loved ones couldn't reach him. The outlet reports that when first responders arrived, he was pronounced dead at the scene.

Belasco also had roles in “I’m Dying Up Here,” "The Mick," “Pitch,” “Key and Peele” and “Justified," among others. 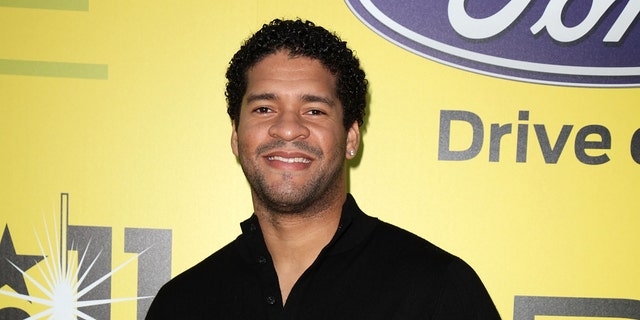 Bert Belasco was found dead in a hotel room on Sunday.
(Brian To/FilmMagic)

His friend, actress Yvette Nicole Brown, reacted to the tragic news on Twitter.

"I am gutted by this news. Bert was my friend," she tweeted. "We had JUST talked last week. He was happy and excited about his new project and all the good that was to come."

"Heartbroken at the passing of Bert — a talented, kind young man who I had the pleasuring [sic] of working with numerous times on #LetsStayTogether," she tweeted. "Squeeze your loved ones tight! Tomorrow is never promised."