Home » Celebrities » Alix Lapri net worth: How much is the Power Book 2 Effie star worth?

Power Book 2: Naturi Naughton says it will be 'hard' to move on

Alix Lapri was first welcomed into the Power franchise in season six earlier this year as a potential love interest for Tariq St Patrick (played by Michael Rainey Jr). She soon disappeared though and it was unclear if she was going to make a comeback in Power Book II: Ghost. Her journey in the Starz drama was far from over as she returned in the knick of time to help Tariq.

Effie (Alix Lapri) showed up again just when Tariq was being threatened by 2-Bit (Michael J Ferguson) who was demanding more money.

As Monet Tejada (Mary J Blige) was being slower than usual with the product, Tariq was lower on funds and so couldn’t give it to the thug’s demands.

This is when Effie came to the rescue and said if Tariq helped her shift her own product, then she would give him a cut of the profit which he could then give some to 2-Bit.

After saving him from the wrath of Tommy Egan’s (Joseph Sikora) former henchmen, Tariq and Effie then slept together.

Could this mean Effie will be the one Tariq ends up falling for, turning it into a love square with Diana Tejada (LaToya Tonodeo) and Lauren Baldwin (Paige Hurd)? 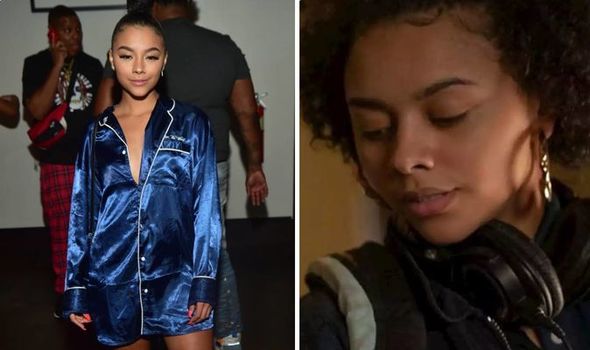 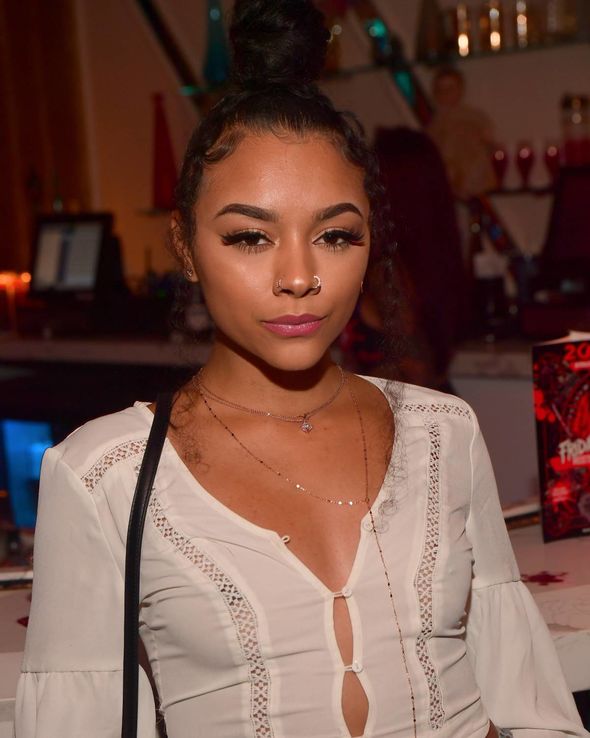 How much is Power Book 2 star Alix Lapri worth?

While Lapri has become better known as an actress, her first love was music.

Her first public performance was in 2003 where she came third in the Kansas City talent showcase and then when she was nine, she was the annual show.

In 2009, Lapri was named as Miss Atlanta Girl after six weeks of modelling, acting and runway competitions.

The prize was a year-long scholarship at a school for acting and modelling. 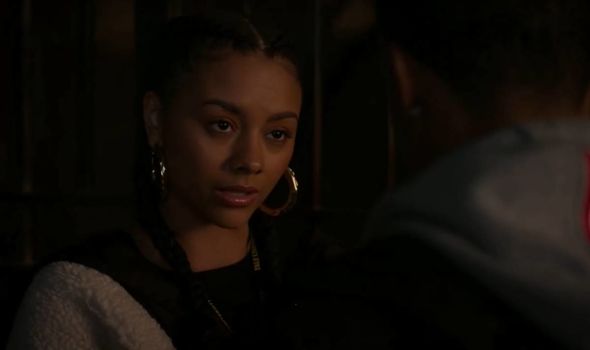 In 2011, the 24-year-old landed her first role in BET sitcom Reed Between the Lines, which she starred in alongside Black-ish’s Tracee Ellis Ross and Malcolm-Jamal Warner.

A couple of years later, Lapri featured in DJ Caruso’s family movie Standing Up which was about two bullied children who go on an adventure of self-discovery.

Her next part was in Fox’s sitcom Red Band Society, followed by TV movie Downsized.

Lapri then went on to get a part as Maloa in action-drama Den of Thieves, starring actors Gerard Butler and Curtis “50 Cent” Jackson.

In 2019, the young actress gained the role of Effie in Power and has since gone on to feature in Power Book II which has an international following.

Since he has become a star of his own spin-off show, this is bound to have increased.

So as Lapri has a much smaller role in the show, her salary would be a lot lower than this but nevertheless, adds up to her total worth.

Putting all of this together, according to Idol Net Worth, Alix Lapri has a reported net worth of $5million (£3,674,475).

Power Book II has already been given the green light for another series which could come out sometime in 2021.

If Lapri does become a series regular, this will mean her net worth will increase.

Power Book 2 is available to watch on Starz and Starzplay.

Cardi B Showed Off Her Pink Heart-Shaped Pigtails on Instagram

Jungkook Thanks BTS Army With New Solo Song ‘Still With You’ – Listen Now!