Anton Du Deke is best known as a Strictly pro dancer having performed on the show since it first aired in 2004. Tonight Anton will join Richard Osman as his knowledge is tested in a series of trivia based games. But what is known of his family life?

What are the names of Anton Du Bekes’ twins?

The couple announced they were expecting twins together in November 2016.

Hannah later welcomed their son and daughter in March 2017 who will now be three years old. 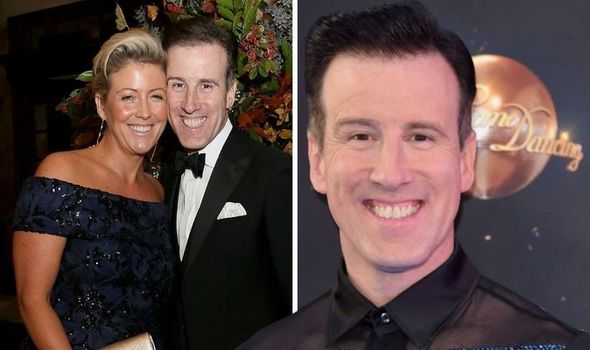 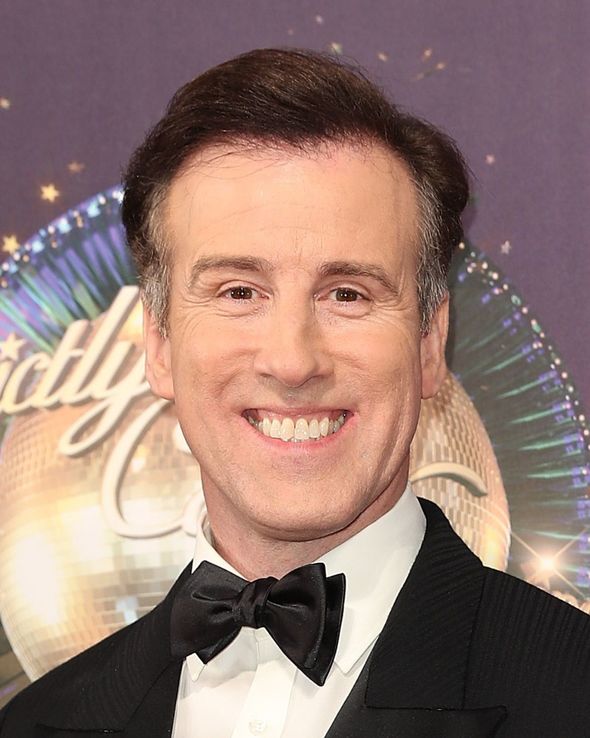 At the time Anton announced the news of their birth on his Instagram.

The Strictly star wrote: “Oh my! The little dancing feet have arrived.

“Mum and twins are perfect, and dad is ridiculously excited!”

Anton has since kept George and Henrietta away from the public eye. 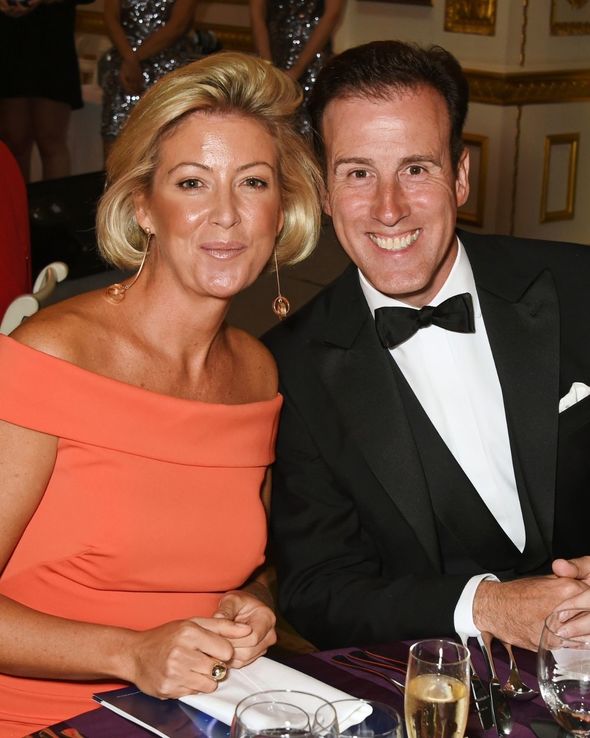 Anton and Hannah initially chose not to reveal what they had named their son and daughter.

However, they later revealed their names in 2018 a year after their birth.

While celebrating his birthday earlier this year, he shared a snap with both George and Henrietta.

Anton has since spoken of how his life has changed since becoming a father.

He also spoke of how being a father is “the best job in the world”.

Anton gushed to the Belfast Telegraph: “Before, I used to do things for myself, but now I do everything for them.

“I love being a dad – it’s the best job in the world. I rarely think about myself now. 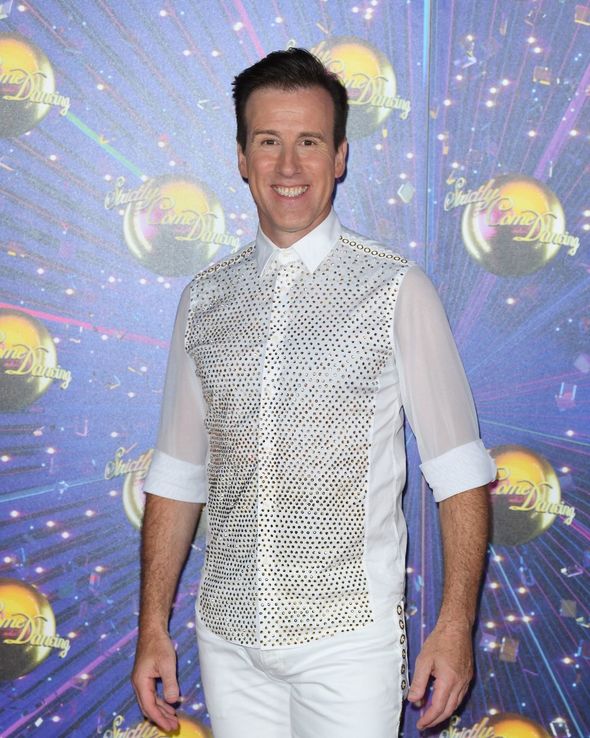 “It’s all about them. And you think much more about the future. I’m always considering the future in regard to them.

“That’s my role now. Tomorrow is very important for them.”

Richard Osman’s House of Games will air tonight on BBC Two at 6pm.