The legendary Frenchman, affectionately known as ‘Le Professeur,’ took charge of Arsenal for more than two decades, becoming the most successful manager in the club’s history. Hailed for revolutionising the English game through changes to scouting, players’ training and diet regime, Mr Wenger’s most memorable success came during his “Invisibles” season, which saw his unbeaten Gunners win the league at bitter rivals Tottenham Hotspurs’ White Hart Lane in 2004. But, he left the club on a somewhat bitter note amid ardent pressure from fans for him to step down.

Now 70, and having stepped away from management for more than two years, Mr Wenger has taken time to reflect on his career, putting pen to paper in his new autobiography “My Life in Red and White”.

Inside it, he revealed: “I have a number of regrets in life.

“Not having been present enough sometimes for my daughter Lea and not having had more children.

“I know that families are a huge support in life because when you’ve got that, you never feel really alone. 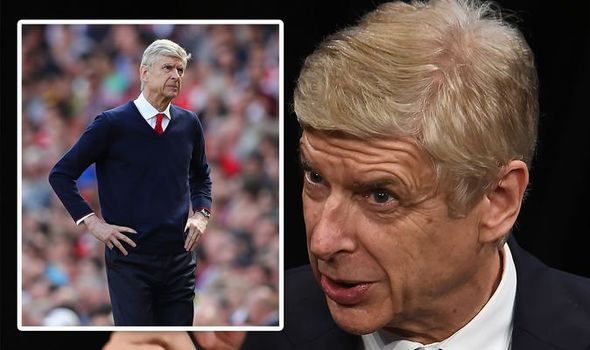 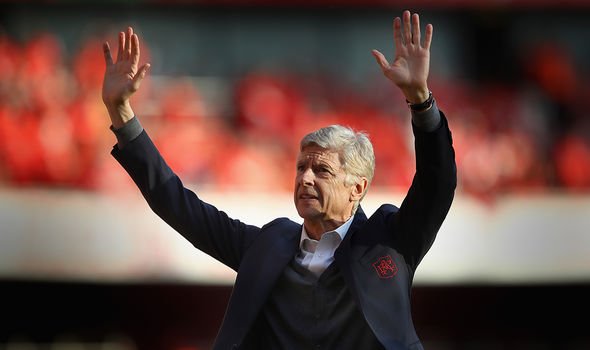 “The match that hurts the most, and that I’ve never been able to watch again since, is the 2006 Champions League final in Paris. I am still enormously frustrated about it to this day.”

But tonight, Mr Wenger will go one step further, as he makes an appearance on BBC One’s The Graham Norton Show at 10.45pm.

During filming, he told Mr Norton: “Football was everything. In life, you have to find meaning and football had meaning for me.

“Today, when I look back – I am a bit frightened of why it had such a big importance to me.

“Why did I sacrifice so much, and why did I live such a monastic life and not want to know anything else? 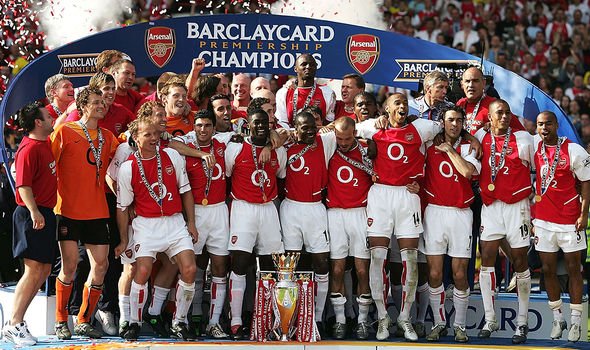 “Sometimes I worry about that. It was painful to look back and realise what a monster I was and how selfish I was because I lived my football with 100 percent intensity.”

After a modest playing career, in which he made appearances for several amateur clubs, Mr Wenger obtained a manager’s diploma in 1981.

Following an unsuccessful period at Nancy which culminated in his dismissal in 1987, he joined Monaco and won the league a year later.

In 1991, Wenger guided Monaco to victory in the Coupe de France, but their failure to regain the league title in later seasons led to his departure from the club by mutual consent in 1994.

Explaining his passion for the game to Mr Norton, Mr Wenger added: “It’s not obvious to explain. 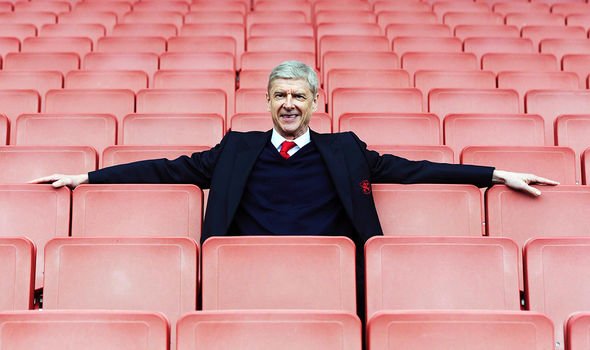 “I was passionate about the game and slowly I began educating players.

“I found it interesting and I loved it.

“You can have an influence on the individual lives of people in a positive way.”

Wenger was named manager of Arsenal in 1996, and two years later, he led the club to a Premier League and FA Cup double.

The club won another league and cup double in 2002 and retained the FA Cup a year later.

Wenger guided Arsenal to further FA Cup success in 2014, 2015 and 2017, before stepping down as manager a year later. 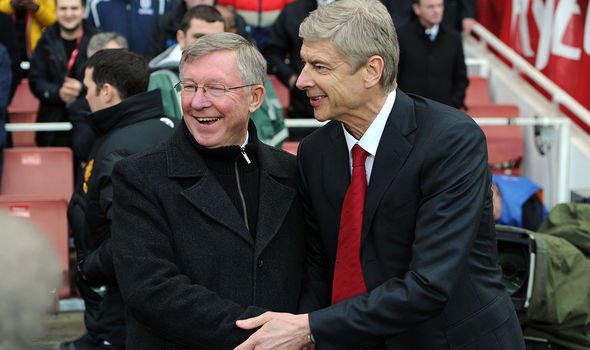 For the majority of his career, Manchester United’s Sir Alex Ferguson would become his arch-nemesis, as the pair tussled for the top spot.

Speaking of his squabbles with Sir Alex, Mr Wenger admitted: “He was my biggest rival for 10 years.

“Competition is real – it’s you or me.

“Pain hurts and the biggest pain is to lose a football game.  I was physically sick when I lost.

“When I was a young manager, I thought I would not survive in the job because the tension is so high and the pain so big when you lose.”

‘Arsene Wenger: My Life in Red and White’ is published by W&N and available to purchase here.