For Bethenny Frankel, balance makes all the difference in her relationship with boyfriend Paul Bernon. The Real Housewives of New York City star opened up about the romance on Live With Kelly and Ryan on Tuesday, July 8.

“I’m happy,” Frankel, 48, told Kelly Ripa and Ryan Seacrest. “I’m happy in a way that’s different. Not a high or a low, just a balance — which, if you know my personality at all, it’s not often that balanced. But I feel just balanced and healthy.”

When Seacrest, 44, asked if Bernon is responsible for that equilibrium, Frankel replied, “I think so. Yeah. My boyfriend’s very calm and centered and, yeah, balancing. And I’m just settled.” 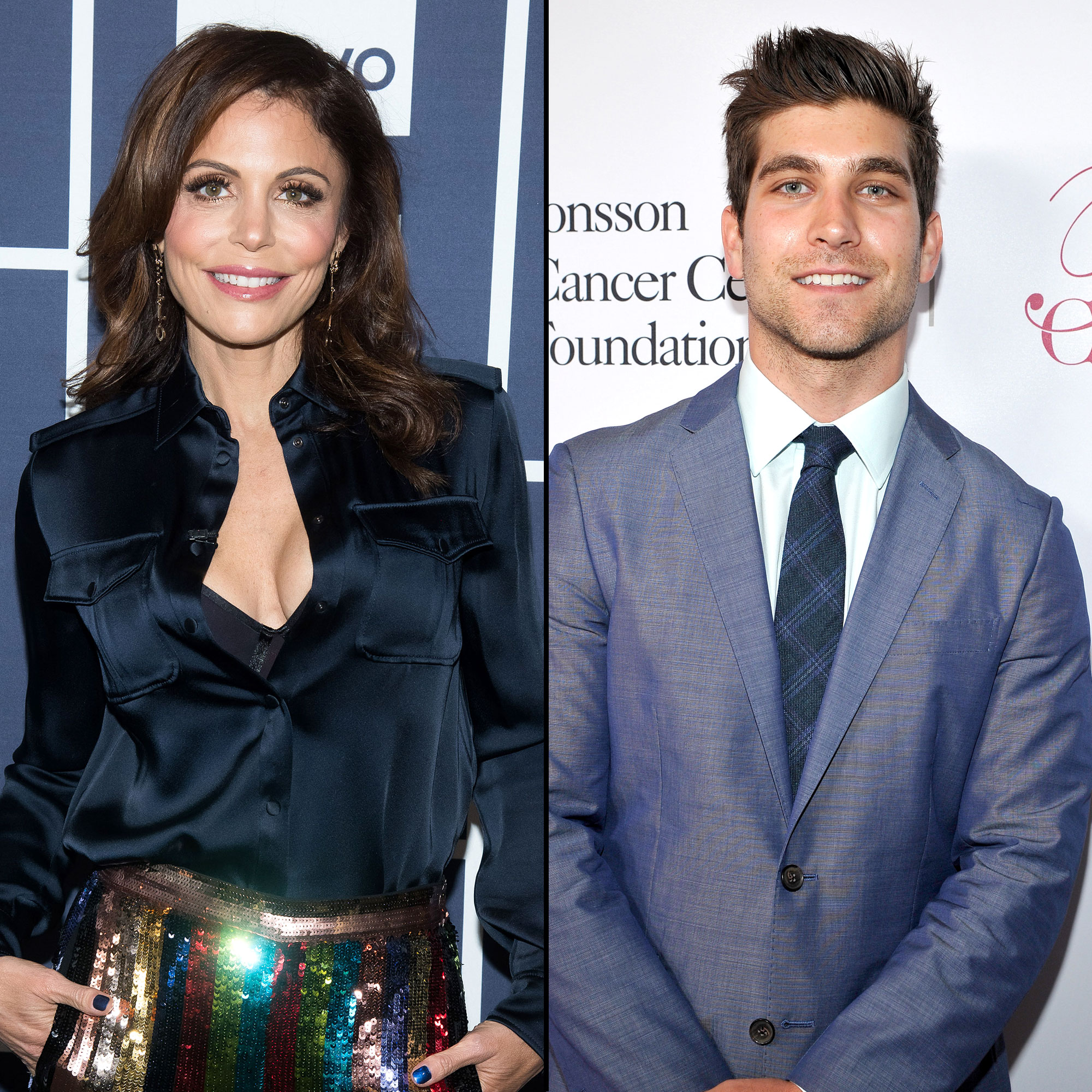 “I came off a relationship that was the opposite,” Frankel explained, perhaps referring to her ex Dennis Shields, who died in August 2018 at the age of 51. “We’ve all been in that kind of relationship, where you’re up and down, in and out, and you’re not ever sure of your footing.”

She continued: “And because I’m older, I wasn’t sure if it’s just because I can’t really have that same relationship. I have a career, I have a daughter, I’ve had a nasty divorce. So I wasn’t sure that I could have just that normal, beautiful, loving relationship that you remember from high school or college or something. And that’s what it feels like.”

The Skinnygirl founder started dating Bernon in October, and in December, she credited the film producer with saving her life after she suffered a severe allergic reaction. “I was with someone who went to get me a @Benadryl & returned & I was unconscious,” she tweeted at the time. “He managed to call 911 & get pill down my throat w water. He saved my life.”