It’s one of the most highly anticipated Disney flicks of all time — largely due to its world-class soundtrack.

Beyoncé is responsible for most of the vocals behind the live-action adaption of The Lion King, which is set to air in theatres later this month.

The 37-year-old looked radiant as she strutted the red carpet for the film premiere in Hollywood, which took place at the exact same time as the release of her brand new track.

Titled Spirit, the song will be part of the album The Lion King: The Gift, which is due to be released in full on July 19.

Playing the character of Nala in the new film, Beyoncé has described the music as “steeped in the sounds of Africa”.

Celebrating the music release, the mum-of-three wore a swish diamond-studded blazer to the A-list event.

Swooping down low on the front and grazing the tops of her thighs, she looked sensational in the glimmering ensemble, which caught the light as she moved.

Made from sheer black netting, a glittery train fell around her legs. 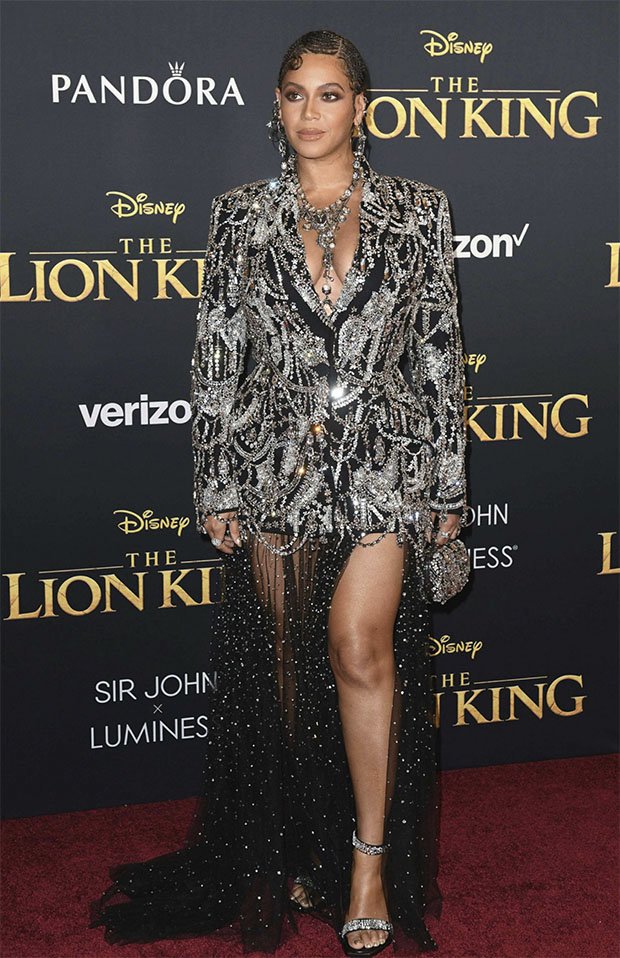 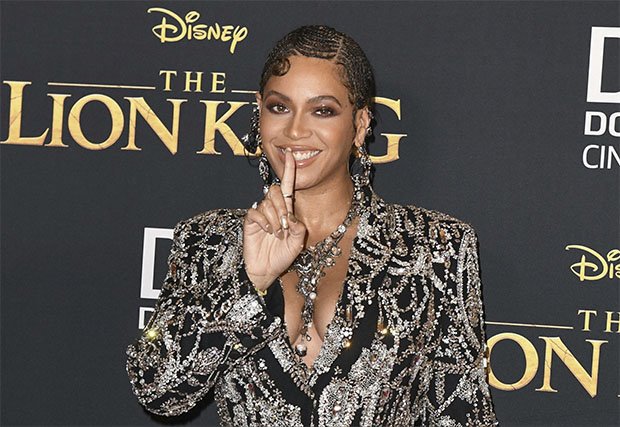 By way of accessories, the former Destiny’s Child vocalist kept up the sparkling theme and opted for bejewelled stiletto heels and chunky silver jewellery.

Her locks were braided and swept to the side in a modern take on a classic 1920s waved hairdo.

Her seven-year-old daughter Blue Ivy joined her on the red carpet, wearing a miniature version of the same statement look. 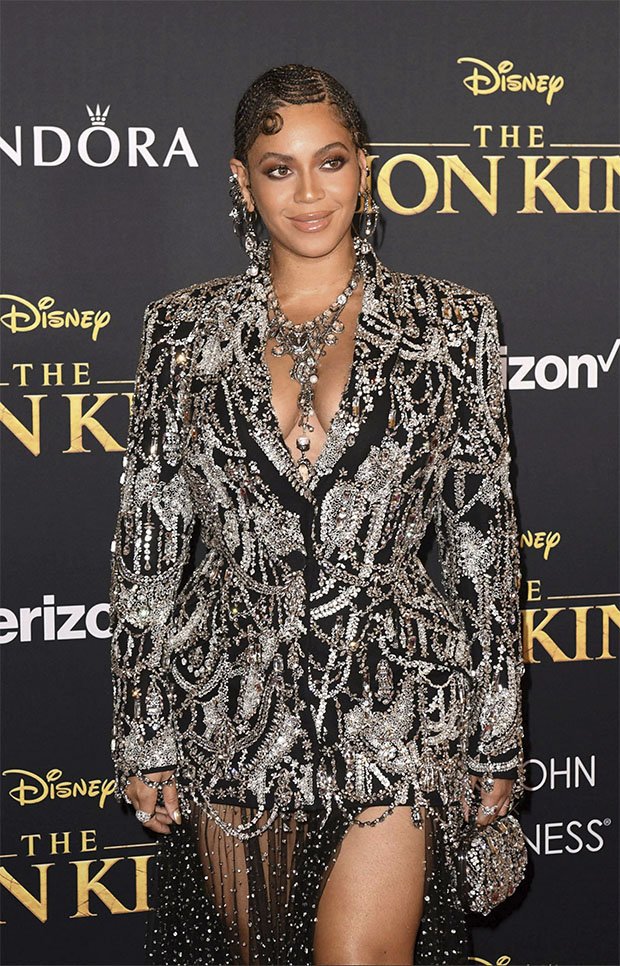 Over on Twitter, her fans were going wild for the brand new track, taking to their keyboards to pitch the songstress as a nominee for next year’s Oscars and Grammys.

One said: “Spirit is Beyoncé’s best single since Formation.”

A second agreed: “I don’t think it’s possible to put into words the power, soul and heart that Beyoncé put into the song Spirit.”

And a third predicted: “Beyoncé will perform Spirit at the 2020 Academy Awards, the song will also win the Oscar for Best Original Song.”

For those hoping to have a listen for themselves, Spirit is currently available on most streaming services.