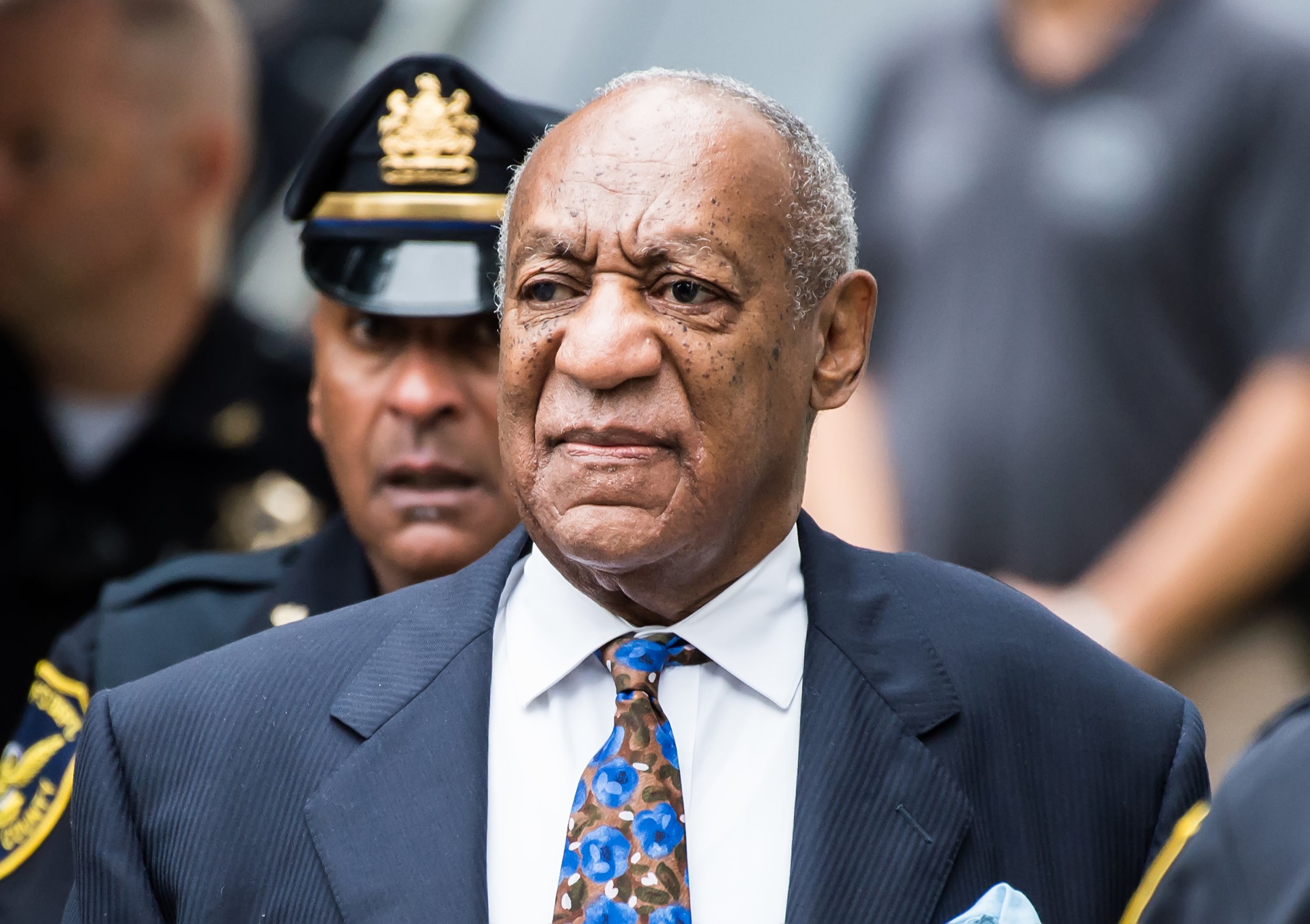 Prosecutors have asked the US Supreme Court to review the decision to overturn Bill Cosby’s sexual assault conviction.

The disgraced comedian previously served two years, and was sentenced to a decade behind bars, after being found guilty on three counts of aggravated indecent assault.

He was released from prison earlier this year after Pennsylvania Supreme Court ruled that he was only convicted due to self-incriminating comments he made in an earlier deposition – that he would not have made if he didn’t think he was under immunity.

The star believed he was immune because of comments prosecutor Bruce Castor made in 2005, who said he did not have enough evidence to arrest him.

Associated Press reports that prosecutors submitted a petition today, arguing that a dangerous precedent could be set over his release.

‘This decision as it stands will have far-reaching negative consequences beyond Montgomery County and Pennsylvania,’ Montgomery County District Attorney Kevin Steele wrote in the petition, according to the Daily Mail.

‘The US Supreme Court can right what we believe is a grievous wrong,’

Cosby’s representative blasted the move, and responded: ‘Unwilling to accept its epic loss in the Pennsylvania, Supreme Court, the Montgomery County District Attorney has now filed a Petition for a Writ of Certiorari to the United States Supreme Court.

‘In short, the Montgomery County DA asks the United States Supreme Court to throw the Constitution out the window, as it did, to satisfy the #MeToo mob.

‘There is no merit to the DA’s request which centres on the unique facts of the Cosby case and has no impact on important federal questions of law.

‘The United States Supreme Court does not typically interfere with the rulings of a State’s high court unless it conflicts with the decisions of other state high courts or our federal court of appeals.

‘This is a pathetic last-ditch effort that will not prevail. The Montgomery’s County’s DA’s fixation with Mr. Cosby is troubling to say the least.’

Cosby had been imprisoned in Philadelphia for nearly two years after a jury convicted him of drugging and sexually assaulting a woman at his home in 2004.

Dozens of women have accused him of sexual misconduct, with allegations spanning from 1965 to 2008, but Andrea Constand’s allegations were the only ones that resulted in any criminal charges.

The actor, who starred in The Cosby Show from 1986 to 1992, had always been hoping to reverse his conviction ever since he was charged in the first celebrity trial of the #MeToo era.

He later won the right to appeal his conviction last June, with his lawyers also challenging his classification as a sexually violent predator subject to lifetime supervision.

SpongeBob SquarePants Just Came Out of the Closet