Bradley Walsh sent a message of congratulations to fellow funny man Omid Djalili, after he was offered a job presenting a brand new quiz show on ITV. The stand-up comedian now fronts Winning Combinations, a show from the makers of The Chase.

During a new interview, Omid said the ITV star had reminded him that game shows are regularly hosted by comedians and that he shouldn’t be put off by any preconceptions he may have.

“He [Bradley] messaged me to say that I shouldn’t be put off.

“He told me that there used to be a stigma about comedians doing quiz shows, but that it didn’t exist any more,” he told this week’s Radio Times. 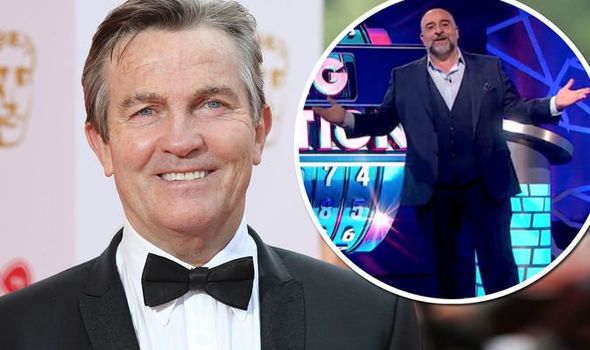 Omid also said he was surprisingly offered the presenting gig after failing miserably on a celebrity special of The Chase.

“It was offered to me about ten minutes after I’d failed epically as a contestant on The Chase: Celebrity Special,” he told the publication.

“In the green room, the producers told me about their new quiz format and how they thought I’d be a totally leftfield choice as presenter.”

Omid said it appealed to him that ITV were “gobsmacked” by the idea of him hosting the show. 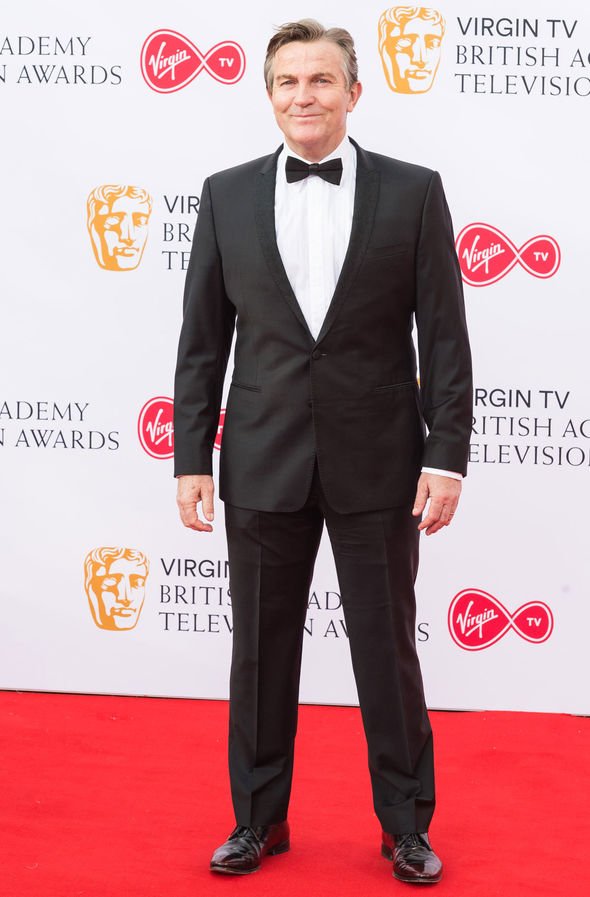 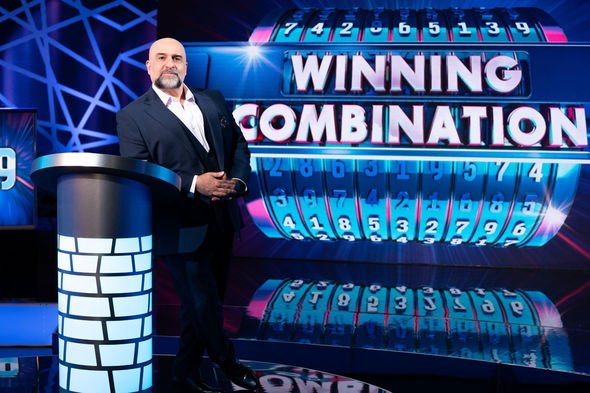 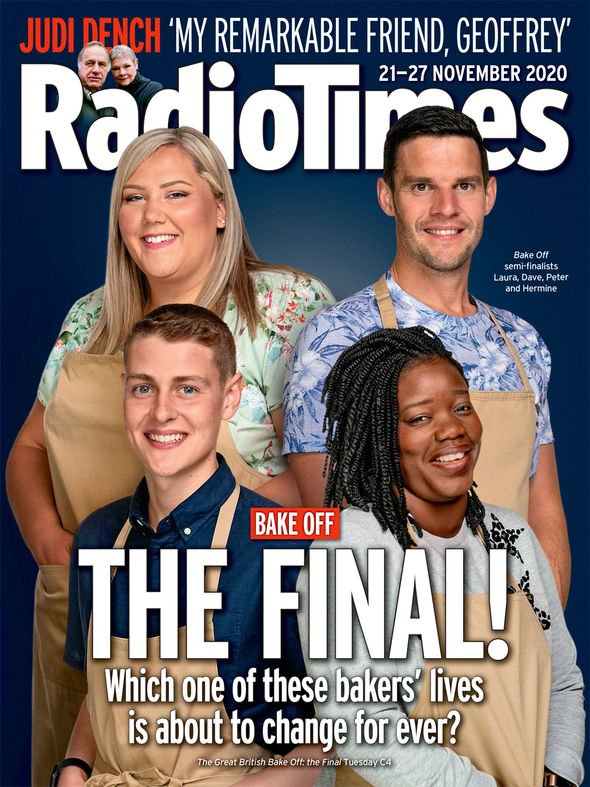 The show sees nine contestants answer general knowledge questions after being assigned a number at random.

When four contestants are left, they work together to win a four-digit jackpot made up of their allocated numbers.

Their number also determines the amount of questions they have to answer in order to win their prize.

The Chase continues today at 7.45pm on ITV.

Read the full interview in this week’s Radio Times – out now.