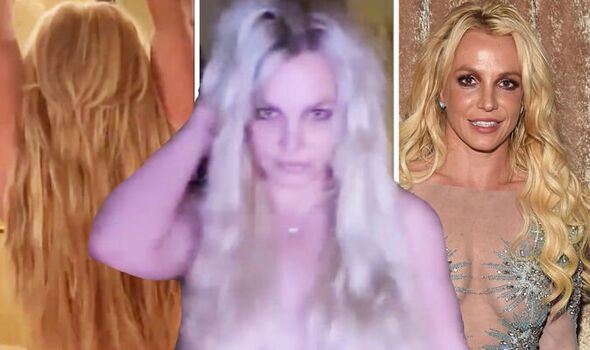 Britney Spears sparks concern as she writhes around topless

Britney Spears uploaded a sultry video to Twitter which has received seven million views as the 40-year-old songstress danced around topless in nothing but pink underwear and heels.

The Toxic hitmaker claimed to have channelled an “evil mermaid” as she unveiled her long blonde tresses which covered her assets.

Britney swayed from side to side, as she held down her tie-dye pink pants, giving fans a glimpse of two tattoos located beneath her stomach.

In view of her 56 million followers, she captioned the post: “First time having really long hair !!! It’s different … serving evil mermaid vibes I guess except I have legs!!! Pss too hot to go outside bored as hell !!! Psss this is not a hair commercial !!!”

The clip sparked concern among some of her fans who called the clip into question.

Twitter user, @JoleansMan wrote: “PLEASE FOR THE LOVE OF GOD GET YOURSELF A SOCIAL MEDIA MANAGER!!”

@GuildfordGirl1 penned: “What exactly are you attempting to advertise?”

@Striper JoJo added: “Why? I mean really, what makes her think this is good. I am really confused.”

Others came to the singer’s defense, as @archiveney said: “You look incredible.”

@Blueeyedcloe wrote: “Those asking why she does the pulling her pants thing… It was the money making shot her whole career. Let her be.” 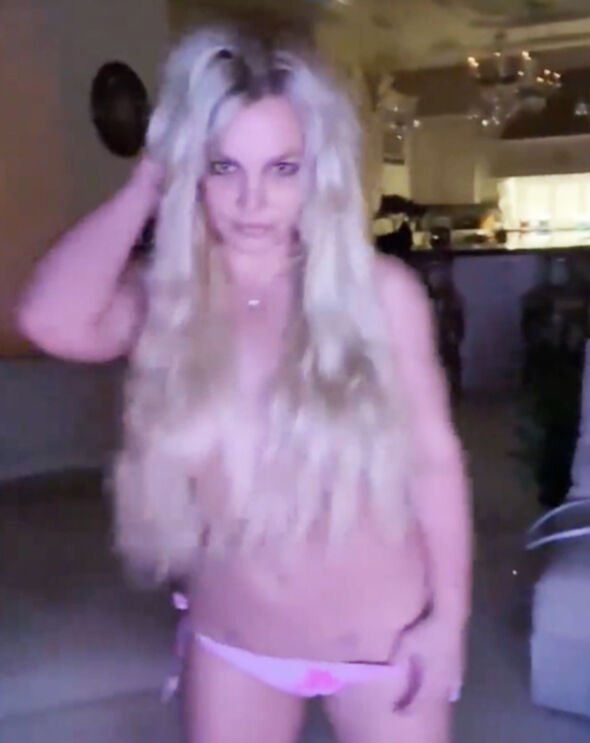 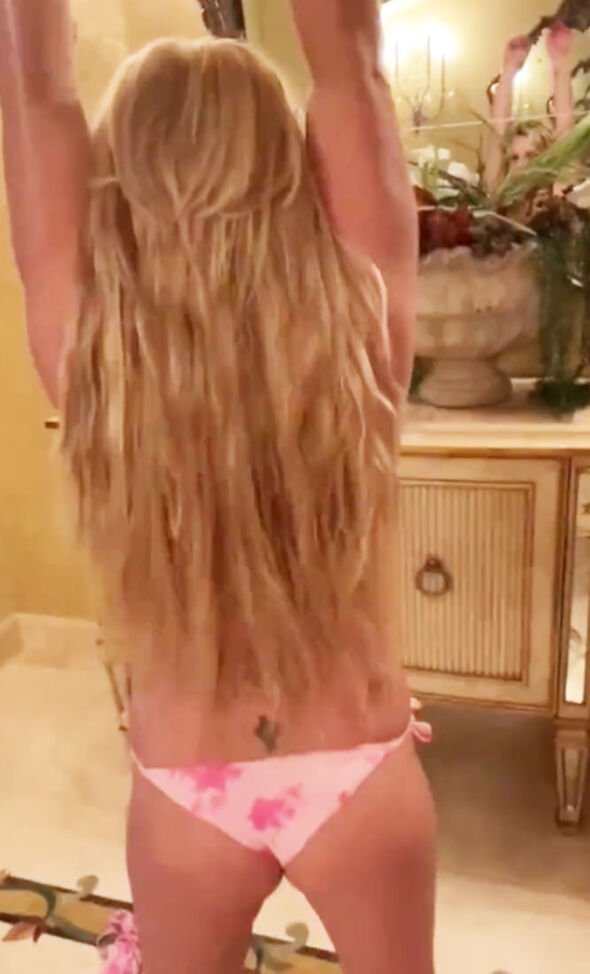 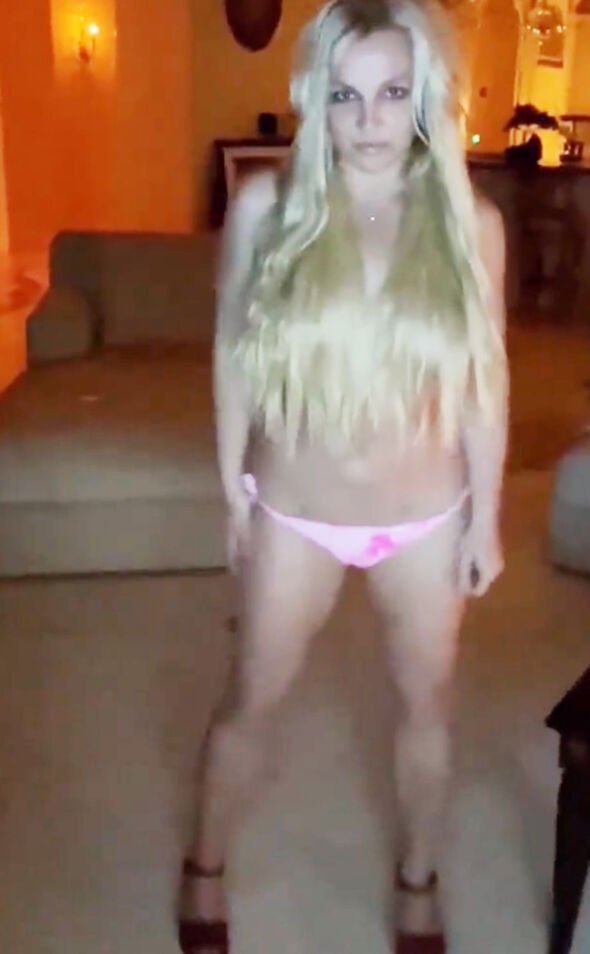 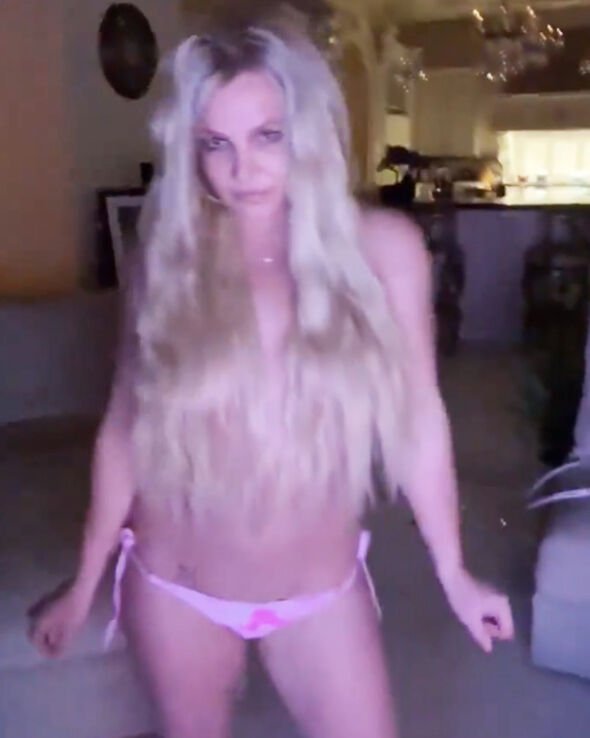 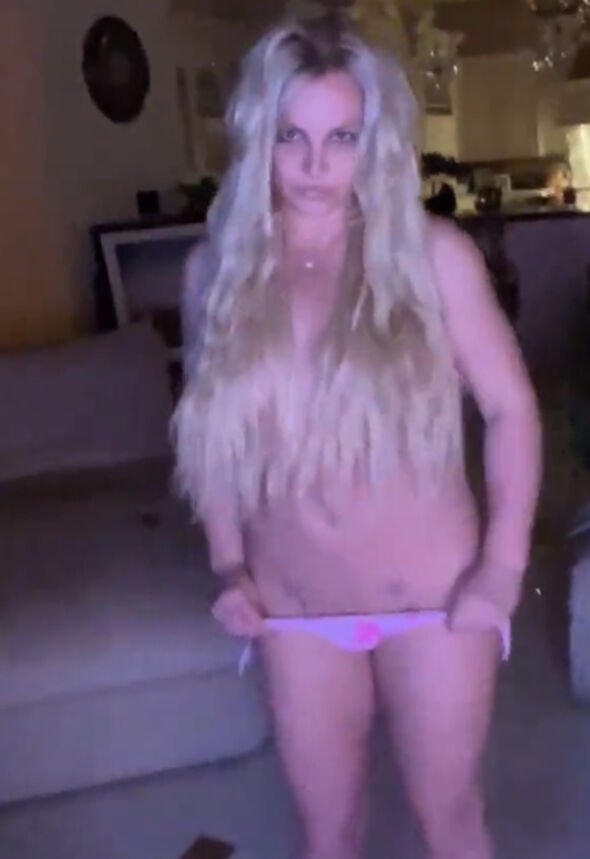 She captioned the post:”First time having really long hair !!! It’s different … serving evil mermaid vibes I guess except I have legs!!! Pss too hot to go outside bored as hell !!! Psss this is not a hair commercial !!!” 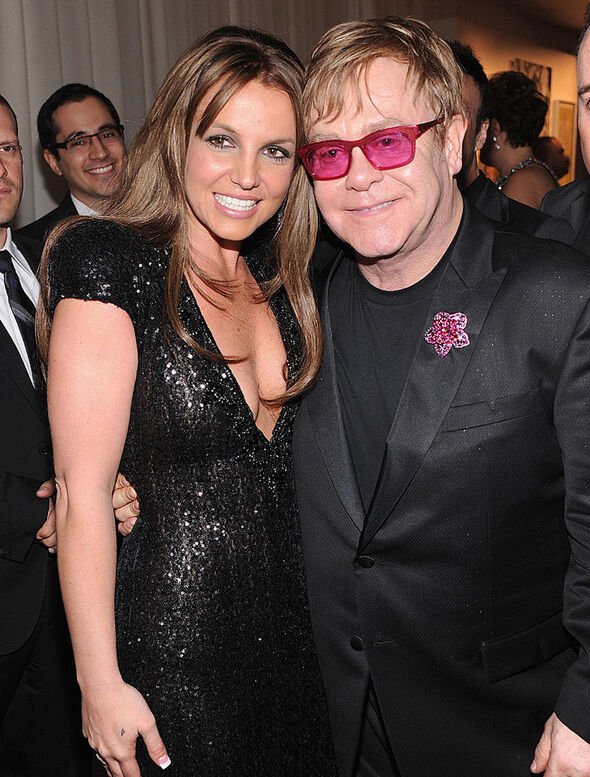 The brand new track features the new first new vocal from Britney since 2016’s Glory album, and sees her return to the spotlight after being released from her conservatorship 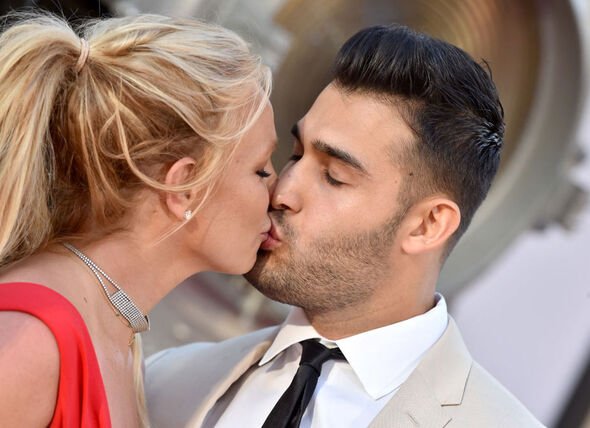 Britney and her new husband have been dating since 2016 and on July 9 they exchanged their vows, despite the singer’s ex-husband, Jason Alexander, trying to crash the event

Norm Macdonald remembered by the comedy world: 'He was in a complete league of his own'