Carol Kirkwood, 57, regularly keeps her Twitter followers updated on the weather and it was no different when she took the opportunity to correct a social media user. The BBC Breakfast star hit back on the micro-blogging site after she was seemingly told to be giving the wrong information. The person in question exclaimed: “The weather outside my window is completely at odds with what @CarolKirkwood has described on @BBCBreakfast. (And not in a good way.) Mmm…” Carol replied: “Remember the forecast I am giving out now, is not what is happening right now. Will brighten up x.”

During the BBC Breakfast broadcast today, the meteorologist warned viewers of the humid temperatures the UK will face this week.

In addition, northern parts of the country was experiencing some rain and thunder.

Carol told viewers: “As we go through this week, it is going to get hotter.

“By Wednesday some parts in the south will be 34, possibly 35 degrees celsius.”

“So midnight on Tuesday into Wednesday in London, it will be about 25 and in Cardiff, 21, 19 in Edinburgh and 18 in Belfast. So you’re getting the picture,” she explained. 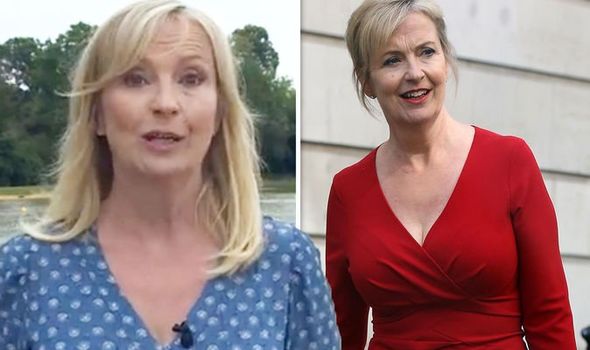 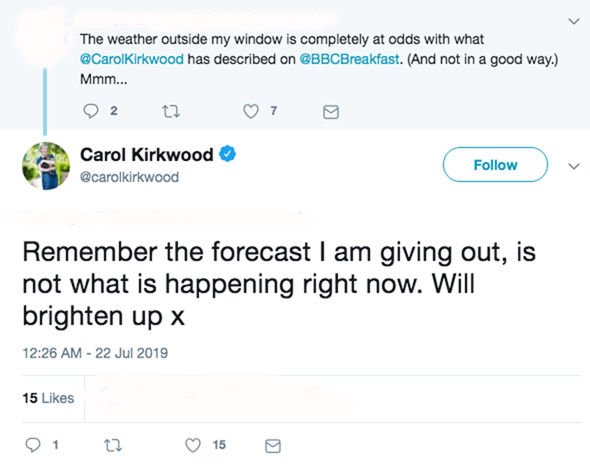 “Hot and humid temperatures and will be uncomfortable to sleep in.”

Carol concluded: “This week’s forecast is not only hot by night but also by day.

“Today there is some rain around in the north west of the country accompanied by some gusty winds. We’ll have a thundery background from Tuesday into Wednesday.”

Elsewhere, the BBC favourite joked about the “hard work” she had to do behind-the-scenes on the show. 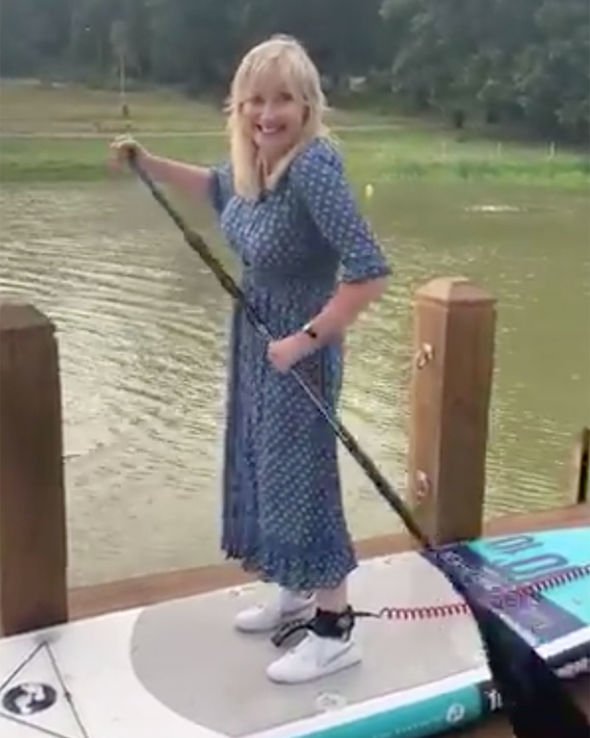 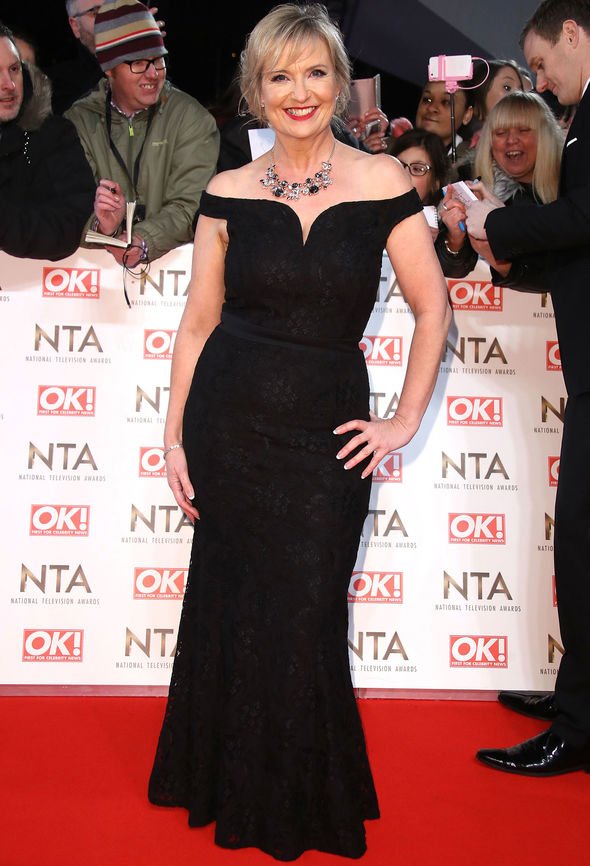 Carol shared a cheeky video of herself seemingly paddling in front of a lake on a surf board.

She then said to the camera: “This paddle boarding is hard work.”

As the camera zoomed out, she laughed as it was revealed she was just pretending to paddle.

Laughing, she added: “The things they make me do.”