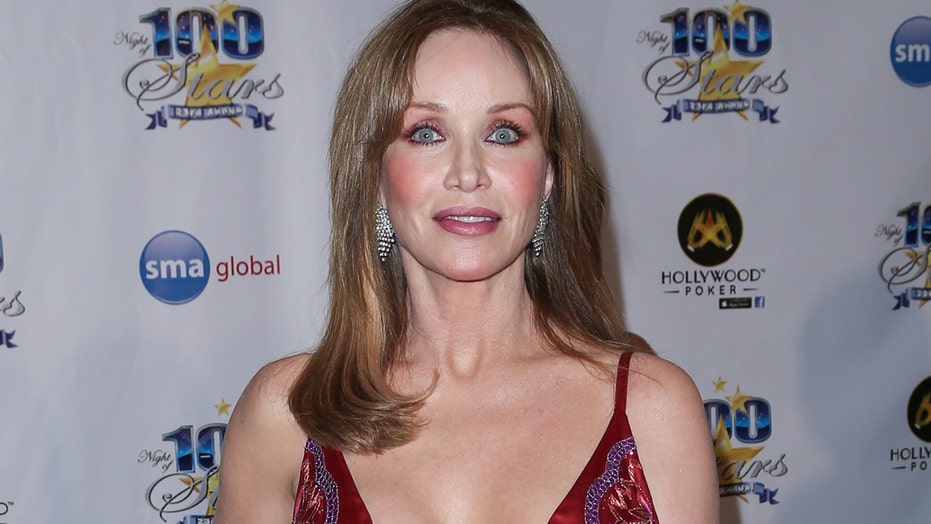 In the wake of "James Bond" and "That 70s Show" actress Tanya Roberts’ death, many celebrities have taken to social media to eulogize the late star.

The actress’ publicist, Mike Pingel, confirmed the news of her death on social media Monday.

"I'm very sad to have to post this. Yes, Tanya passed away today. I'm heart broken," a post on her official Facebook fan page attributed to her publicist read. She was 65.

Roberts had been hospitalized since Dec. 24 after she collapsed while walking her dogs, Pingel told The Hollywood Reporter. Her death was not COVID-19 related, reports said. She was seen conducting live chats with fans as recently as Dec. 19 and was said to be in good health.

The actress appeared in "Charlie’s Angels" in 1980 before starring alongside Roger Moore as a Bond girl in the 1985 film, "A View to a Kill." However, she was perhaps best known for her role as Midge Pinciotti, the mother of Donna Pinciotti on the hit sitcom "That 70s Show." 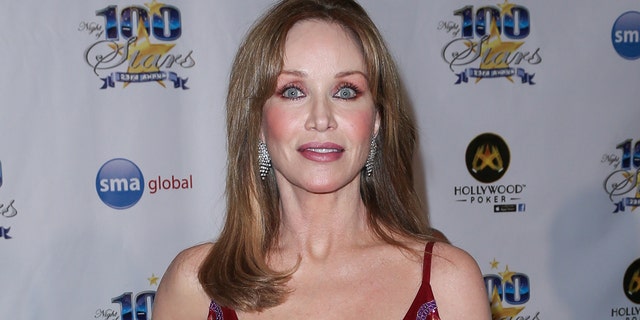 In the wake of her death, a handful of her former co-stars and fellow celebrities took to Twitter to share their thoughts on Roberts’ passing.

"Saddened to hear of Tanya Roberts passing – she was full of life, enthusiasm, unfiltered, sense of humour , intelligence and a beauty – Prayers for Family  - may she RIP," actor Robert Davi wrote.

Meanwhile, two of Roberts' co-stars from "That 70s Show" were among the first to eulogize her on social media.

"I was so sad to hear that Tanya Roberts has passed away. She was a Bond girl, one of Charlie’s Angels, and truly a delightful person to work with. I had never acted before and, to be honest, a little nervous around her. But she couldn’t have been kinder. We’ll miss you Midge," wrote Topher Grace.

Danny Masterson, who is currently embattled in both a civil and criminal case, also took to Twitter to say goodbye to his co-star.

"We lost a great one. Rip #tanyaroberts you were a wonderful person to work with and we all loved you very much. Godspeed," he wrote on Instagram along with a photo montage of Roberts from the show.