Cesar Millan is finally speaking out about those horrifying accusations regarding his pit bull, Junior, and Queen Latifah‘s dog.

As we’ve been reporting, the Dog Whisperer star has been facing a new lawsuit filed by gymnast Lidia Matiss, who claimed Junior attacked her in 2017.

In addition to attacking her, Matiss alleges, Junior apparently also attacked other dogs, including killing one that reportedly belonged to Queen Latifah.

As the story goes, Matiss alleged that Millan covered up the attack on Queen Latifah’s dog by reportedly having an assistant tell the rapper-turned-actor that her dog had been hit by a car and killed. And while Latifah herself has not yet commented on the lawsuit, or those specific eye-popping allegations, now Cesar has made his side of the story known!

In a statement published on Wednesday afternoon, the dog trainers’ rep released this very strong denial to the media (below):

“This incident occurred over 4 years ago. Two weeks ago, Ms. Mattiss’ counsel sent a letter demanding that Mr. Millan pay her $850,000 – or she would be going ‘to the press.’ Mr. Millan refused to respond to this threat, and this interview is the result.”

And the statement continued from there, too, with the PR person adding:

“As everyone knows, Cesar Millan is one of the world’s most prominent dog training experts. Over his extraordinary career, Mr. Millan has fostered, and helped – literally – thousands of behaviorally troubled animals dogs – often with dogs at risk of being ‘put down.’ … was well aware and repeatedly returned to his property and ranch after the incident.”

Like we said, neither Queen Latifah nor her reps have commented publicly about the alleged dog attack. It’s still not clear whether it even happened or not, since at this point the entire thing is very much a he said-she said war of words between Millan and Matiss.

Of course, Junior was a famous dog in his day before passing away back in July at the age of 15. Junior had previously been the protégé of Millan’s initial pit bull companion, Daddy, who lived from 1994 to 2010 and was instrumental in the now-famous TV star getting to be so well known worldwide for his dog training and animal behavior services.

What do U think of this ongoing lawsuit drama, Perezcious readers? Is there anything to these claims made by Matiss? Sound off with your take on this treacherous situation down in the comments (below)… 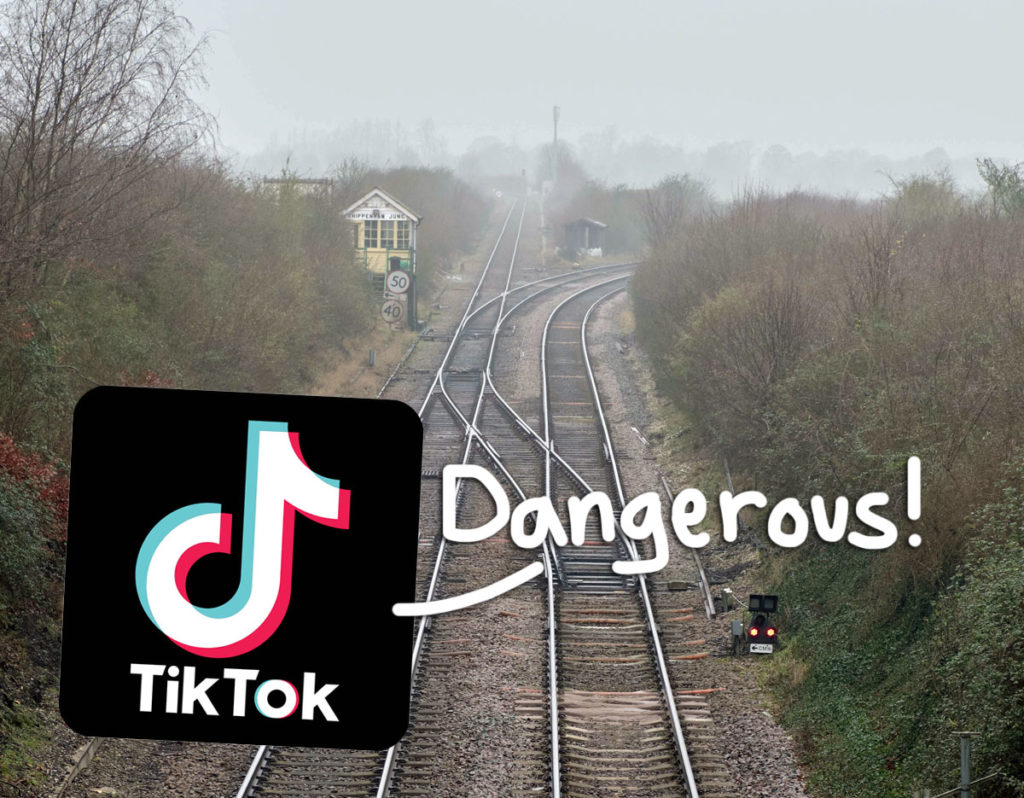 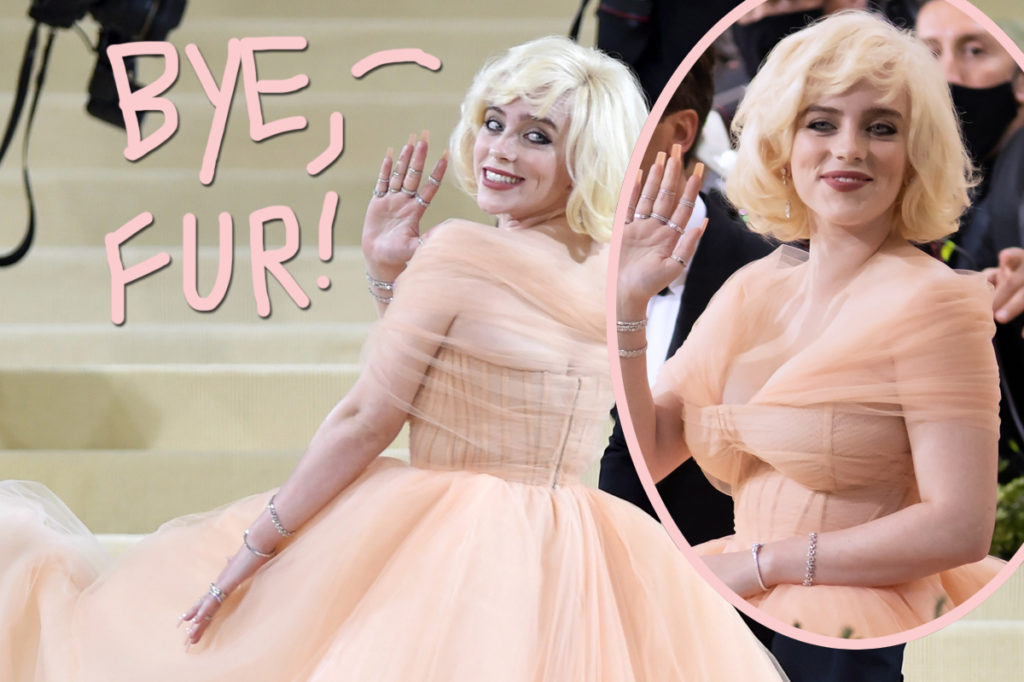 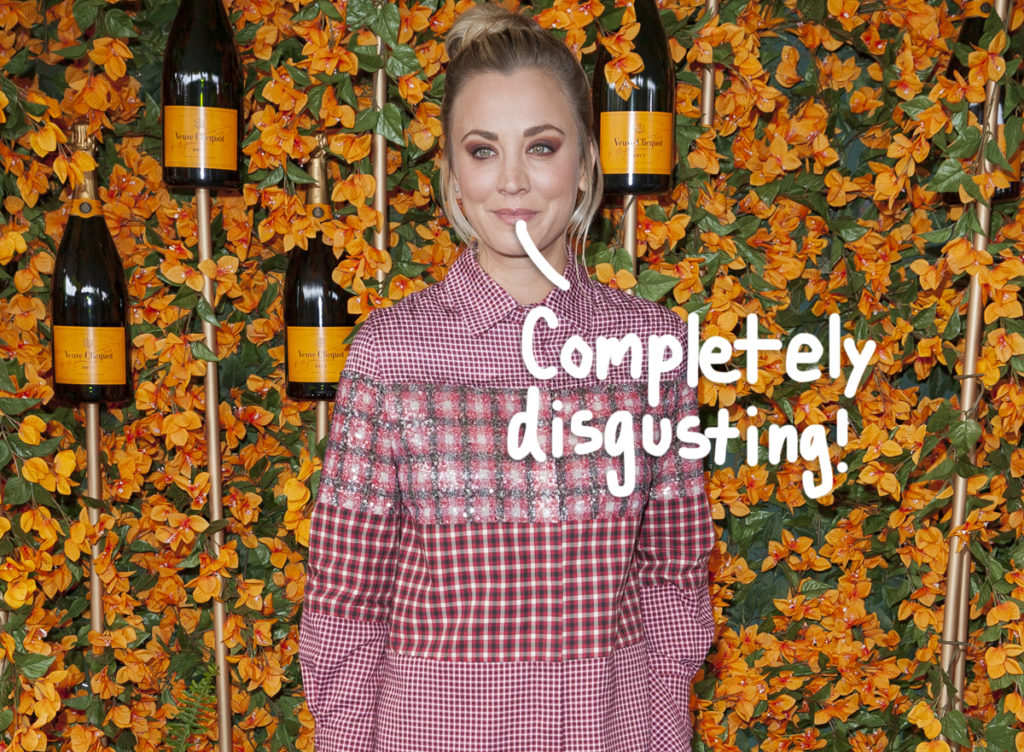 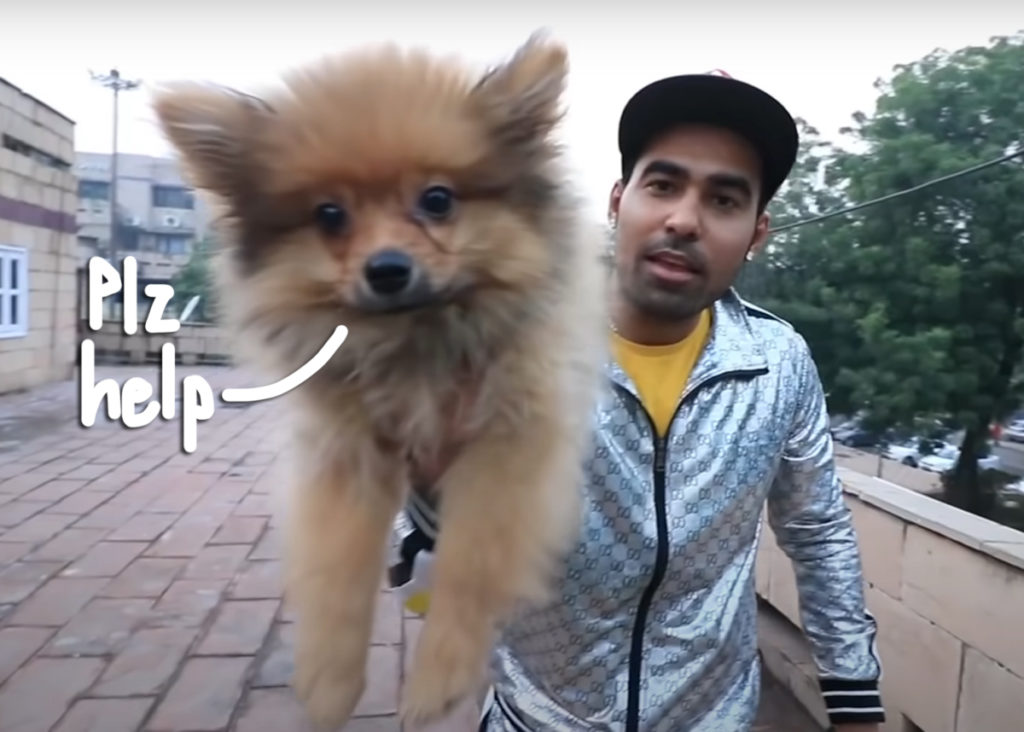