Emmerdale actress Charley Webb, 32, has taken to Instagram to address her thoughts over her four-year-old son Bowie’s upcoming birthday, which falls just before Christmas. The Debbie Dingle star revealed she is thinking of celebrating his birthday in the summer instead, as she admitted it is “really annoying” his special day is in December.

Charley is a mum to her three sons, Bowie, Buster, 10, and one-year-old Ace with her husband Matthew Wolfenden, 40.

The ITV soap star addressed Bowie’s upcoming fifth birthday in a series of videos in view of her 473,000 Instagram followers.

She began to share: “I am really not one for getting into Christmas too early because I feel like when you do it too soon, you’re bored of it when Christmas comes.

“But this year, I’m like, Christmas can go on for the next six months because everything else is rubbish.” 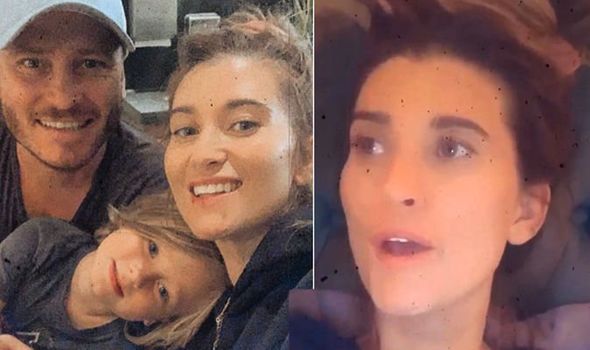 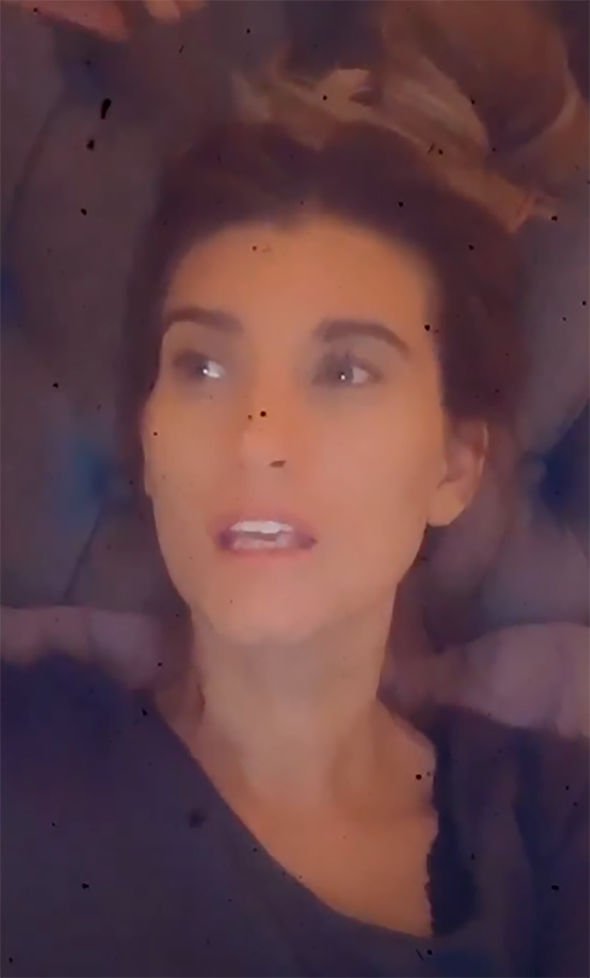 “Really annoying. Does anyone else have kids that have got birthdays before Christmas? It’s so rubbish.”

The mum-of-three went on to address further: “He has to wait all year to get his birthday and Christmas, it really annoys me. 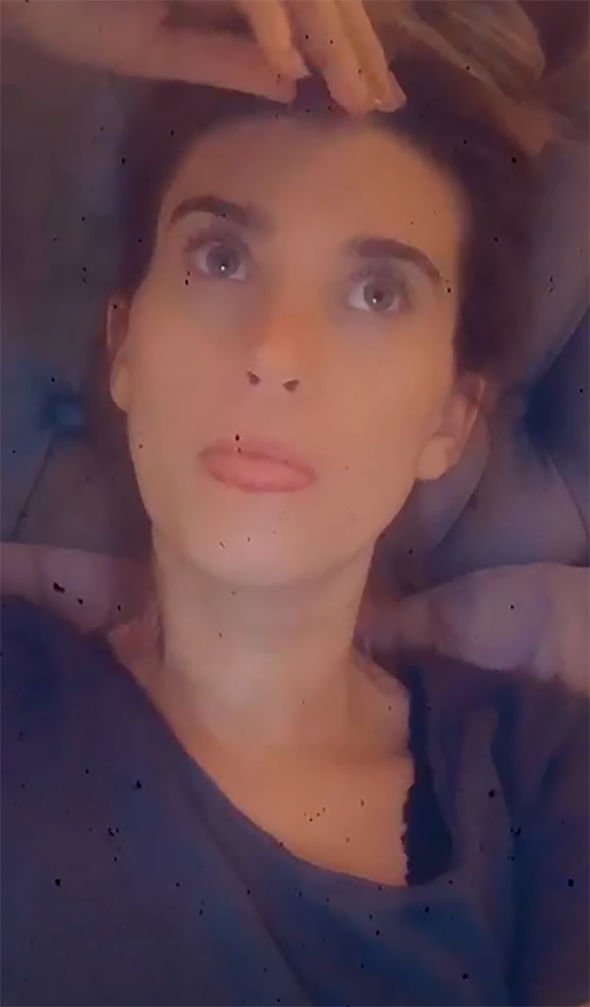 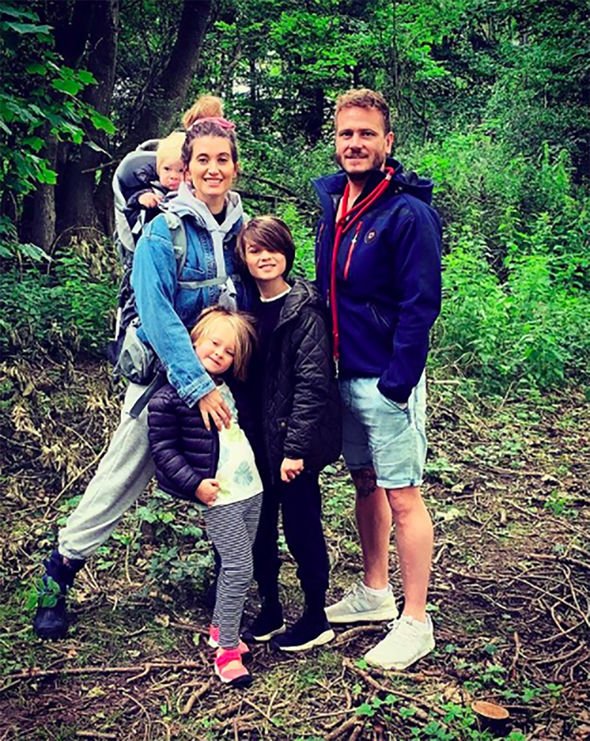 She finished off by asking fans: “Does anybody do this?”

It comes just weeks after Charley opened up about how she and her other half are going through a “stressful” time while making a big decision for their eldest, Buster.

The pair were debating which secondary school Buster should go to next year.

DON’T MISS:
Emma Willis given walking stick for The Voice amid fears she may fall (PICTURES)
Lorraine Kelly reacts to ‘annoyed’ viewer over Kate Middleton remark (TWITTER)
Ollie Ollerton speaks out after being dropped from SAS Who Dares  (WATCH)

“We got the forms over a month ago, I just ignored them all because the thought of him going to high school really stresses me out for so many different reasons.

“The virtual videos that we’ve got, we finally watched the other day and I just believe that we’re having to choose his high school from a video.”

The actress went on to address her concerns with her fans while revealing she chose her sons’ primary schools based on the feeling she got from going in to visit, which is no longer possible because of coronavirus restrictions.

“Nothing to do with Ofsted or anything like that, it was about the teachers and the pupils and how the school felt.”

Charley sought advice from her followers, so she decided to ask them to vote on a poll with yes or no options.

She asked: “Anyone with me?”

The star concluded by sharing: “Choosing his high school from a video tour feels so wrong.”