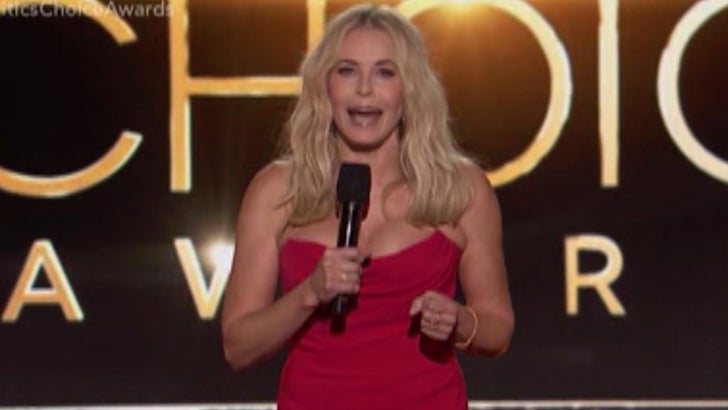 Chelsea Handler isn’t afraid to let Prince Harry know how she feels about all the intimate details he’s been sharing … as she made his royal family jewels the butt of some icy jokes at the Critics Choice Awards.

The comedian took the stage Sunday night in L.A., and during her opening monologue she took some jabs at a ton of folks … including Harry and his recently released memoir, “Spare.” 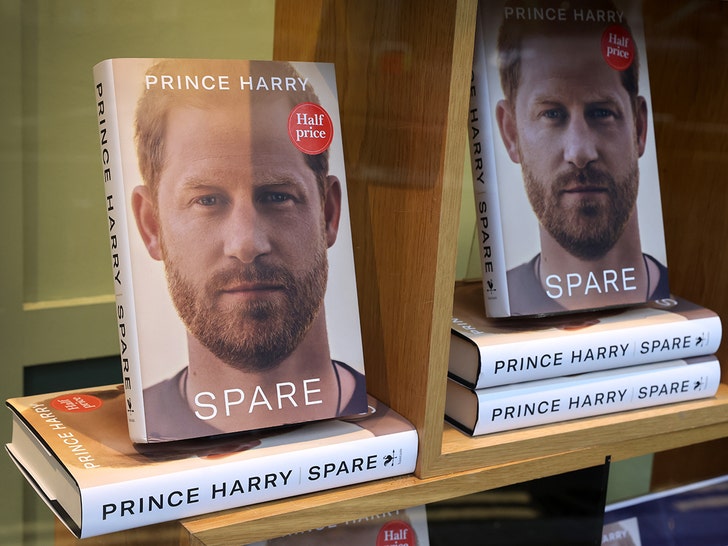 Chelsea was talking about Niecy Nash-Betts‘ nomination for the Netflix series “Dahmer”, but deftly segued to poke fun at the Duke of Sussex.

She said, “Dahmer became the third highest viewed show on Netflix with a combined watch time of 1 billion hours, which apparently is the same amount of time we’re going to have to listen to Prince Harry talk about his frostbitten penis. It’s enough, already”.

And, it seemed to go over well with a lot of the audience … cause she got laughs all around the room. 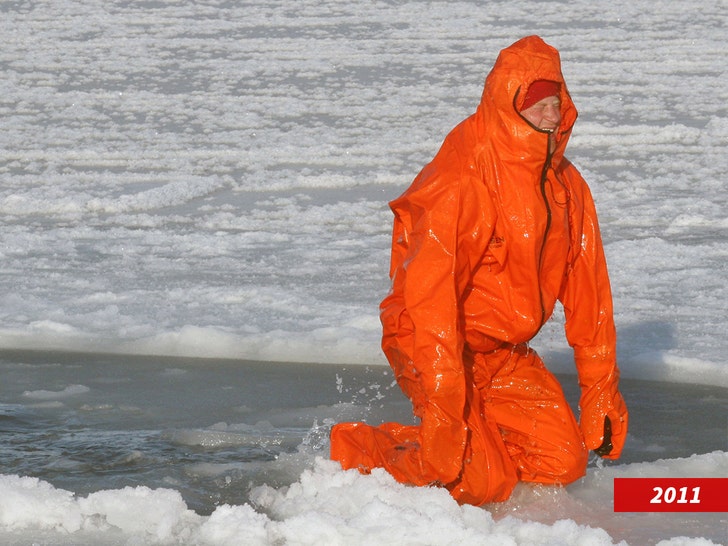 Of course, she was referring to details from Harry’s book, where he shares his John Thomas got frostbitten back in 2011 during a charity trek to the North Pole. 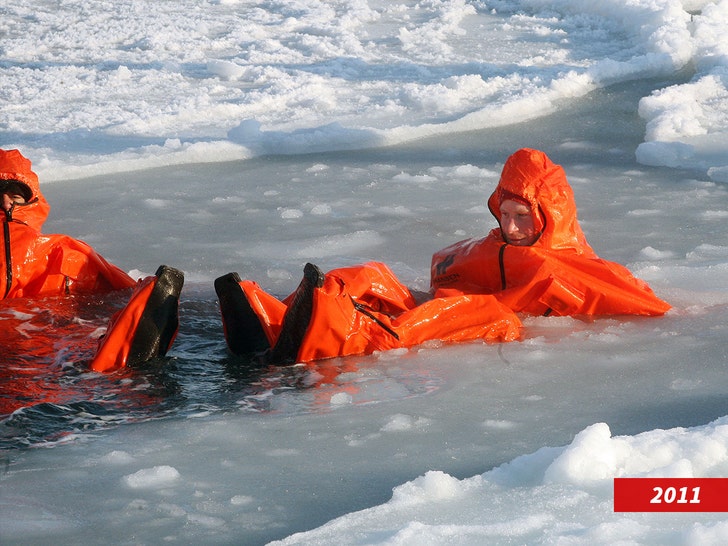 Prince Harry wasn’t the only to catch some strays from Chelsea … she also made fun of James Corden and his restaurant debacle.

BTW, Niecy Nash wound up taking home the award for Best Supporting Actress in a Limited Series … so it was a moment to remember for more reasons than one.