Newlyweds Chris Pratt and Katherine Schwarzenegger are basking in the Hawaiian sun for their honeymoon, according to multiple sources who spoke to Us Weekly. One insider revealed that Pratt was spotted “swimming in the pool with goggles on and eating french fries,” which, to be honest, sounds like the perfect vacation. 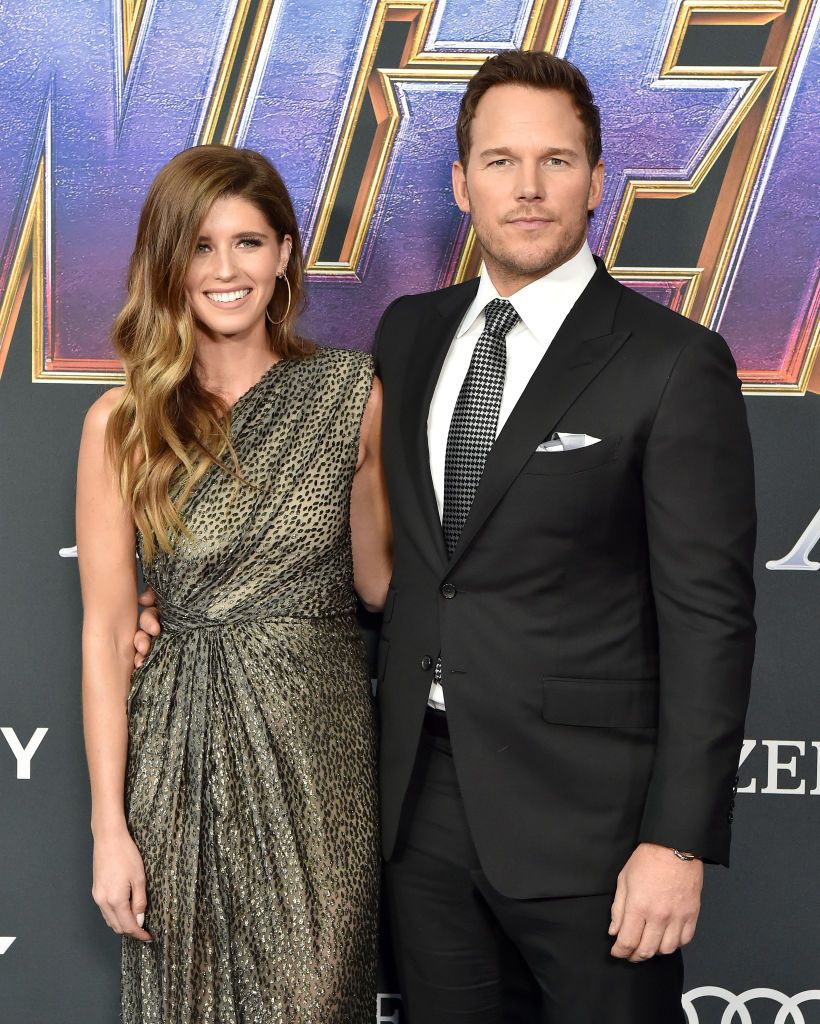 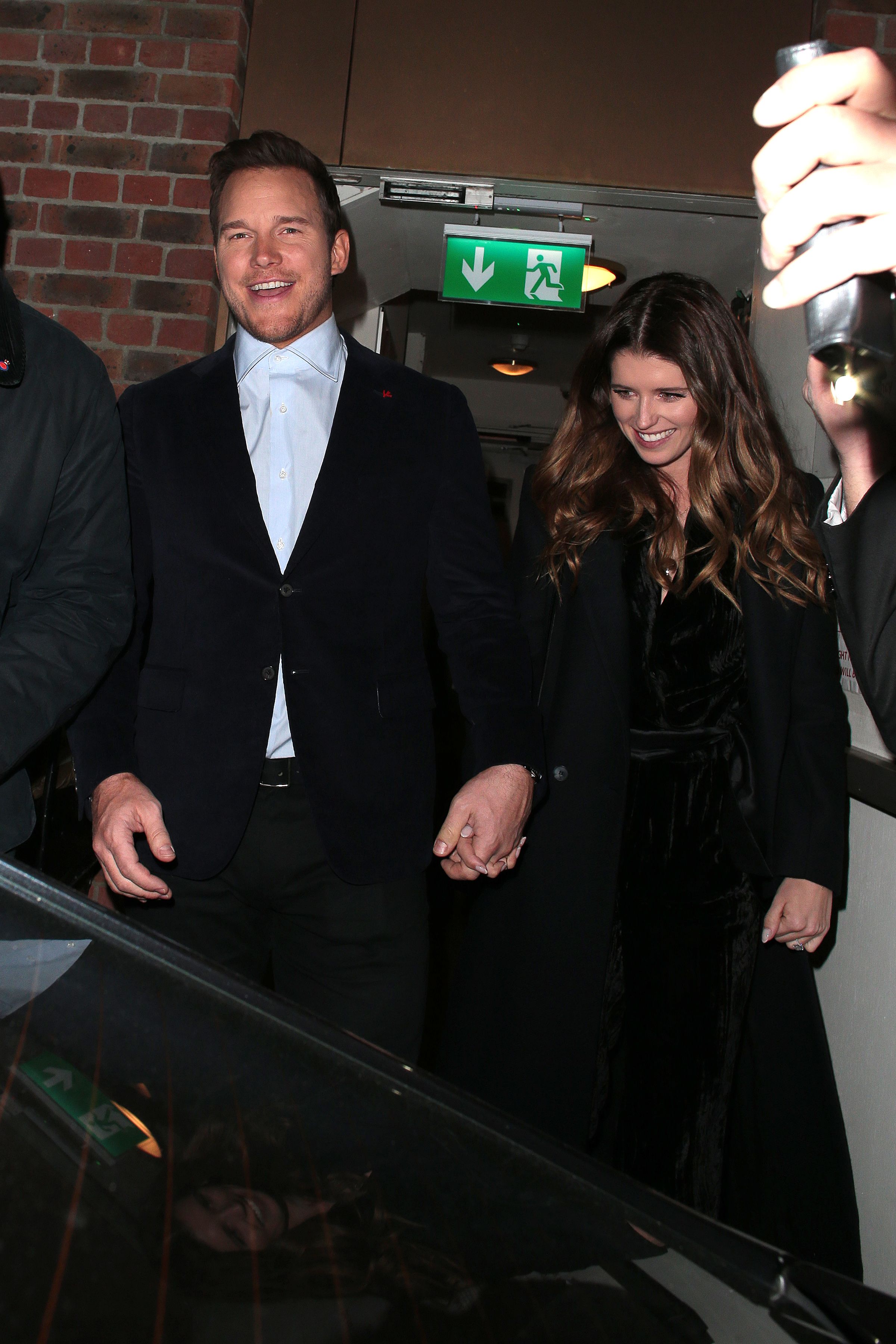 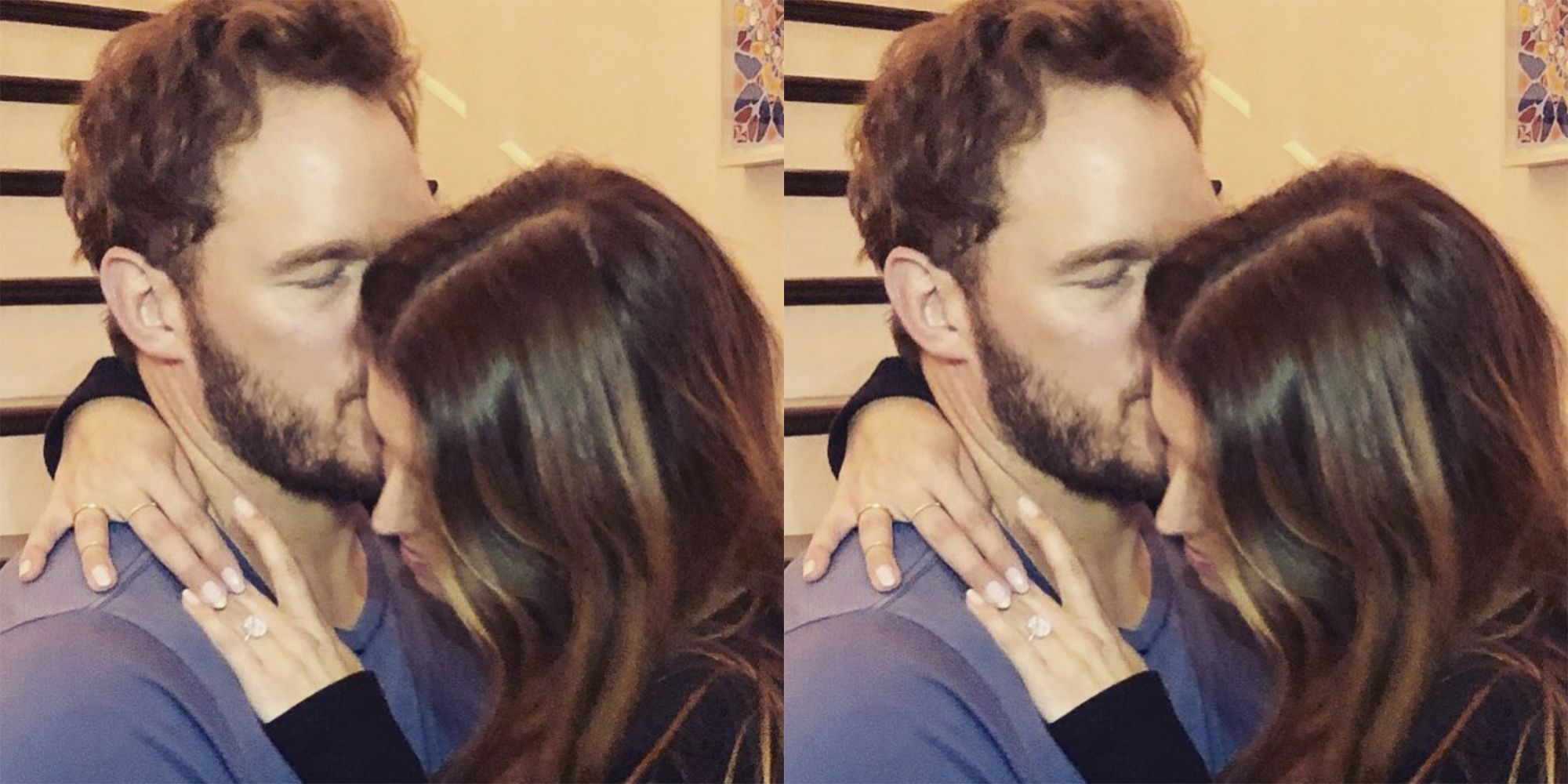 Entertainment Tonight confirmed that the couple “spent the weekend in Hawaii on the island of Lanai.” A source revealed to ET that, in addition to enjoying their honeymoon, they also celebrated Pratt’s milestone 40th birthday. “The couple wanted something relaxing, and Hawaii is very special to Chris,” the insider explained.

Schwarzenegger is a fan of the location as well. “They both love Hawaii and the laid-back vibe. They chose a place that is extremely quiet and peaceful,” a source told E! News. “There’s not many people around and there’s nowhere else more perfect for them to celebrate this new chapter in their lives.”

As part of their dual honeymoon and birthday festivities, Schwarzenegger gave her man a shout-out on Instagram with a precious collage of pictures and an endearing caption:

Happy birthday to my darling angel face! So beyond blessed to laugh with you, love you, go on adventures with you, kiss you and live this magical life with you. You make life joy filled! I love you so much! Happy happy!

A post shared by Katherine Schwarzenegger (@katherineschwarzenegger) on Jun 21, 2019 at 10:17am PDT

The couple got married on June 8 at an intimate ceremony at San Ysidro Ranch in Montecito, California. Pratt and Schwarzenegger both rocked bespoke outfits from Italian fashion label Giorgio Armani for the wedding. Shortly after the marriage became public knowledge, the luxury brand unveiled photographs and sketches of her second wedding reception dress. Notable names who attended the wedding include actor Rob Lowe and the bride’s famous parents, Maria Shriver and Arnold Schwarzenegger.