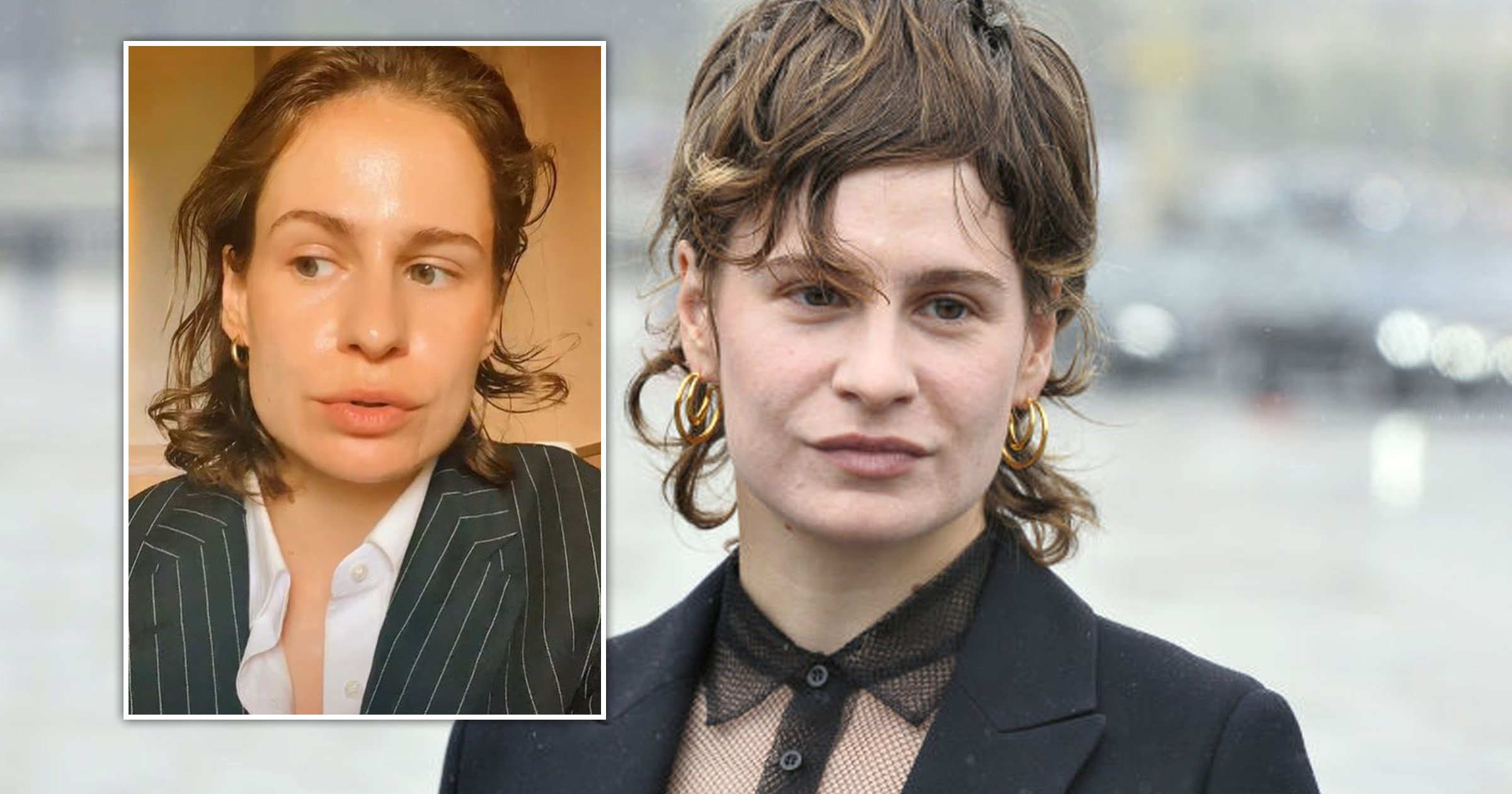 Christine and the Queens star Chris has revealed he has been living as a man for a year as he shared an update ahead of his new album dropping next month.

The French singer also discussed the evolution of his stage name as he shared that the new album will be released under the name Christine and the Queens presents Redcar.

Taking to TikTok last Thursday, the 34-year-old posted a three-minute video discussing his news in a clip captioned: ‘Ok good day my friends.’

Speaking in French the artist explained: ‘I’ve been a man for a year now – a little more officially in my family and in my relationship. It is a long process.’

The Tilted singer updated his name to ‘Redcar’ across social media platforms, as well as changing his displayed pronouns to ‘he/him’ on Instagram.

Previously, the star, who is pansexual, told Attitude magazine in 2019 that he was genderqueer, before tweeting in June 2021 that he uses ‘all the pronouns’.

In an interview with The New York Times in March, he said that his journey with gender ‘has always been tumultuous’, adding: ‘It’s raging right now, as I’m just exploring what is beyond this. A way to express it could be switching between they and she.’

‘I kind of want to tear down that system that made us label genders in such a strict way,’ the singer mused.

He also shared at that time that he was trying to address his identity ‘the right way’ after sometimes being ‘pressured to give an answer’.

In 2019, he criticised Taylor Swift’s music video for You Need To Calm Down for ‘selling’ the queer aesthetic with its LGBT stars, saying it made him feel ‘conflicted’.

Chris – the name the singer-songwriter has gone by since the release of his sophomore album of the same name in 2018 – reached number two on the charts with debut album Chaleur humaine in 2016 in both the UK and France.

His second album was singled out as the release of the year by publications including Clash and The Guardian.

Rumors Swirl That Khloe Kardashian is Pregnant But It’s Not True!