If you haven’t taken Cody Simpson‘s swimming career seriously yet, you definitely should now — the singer will be representing Australia in a stacked head-to-head meet with the United States this month … proving he’s among the top talents in his country.

It’s been a helluva year in the pool for Simpson — the 25-year-old is fresh off winning a gold and a silver medal in the Commonwealth Games earlier this month … after placing first in the 4×100 freestyle relay and second in the 4×100 medley relay. 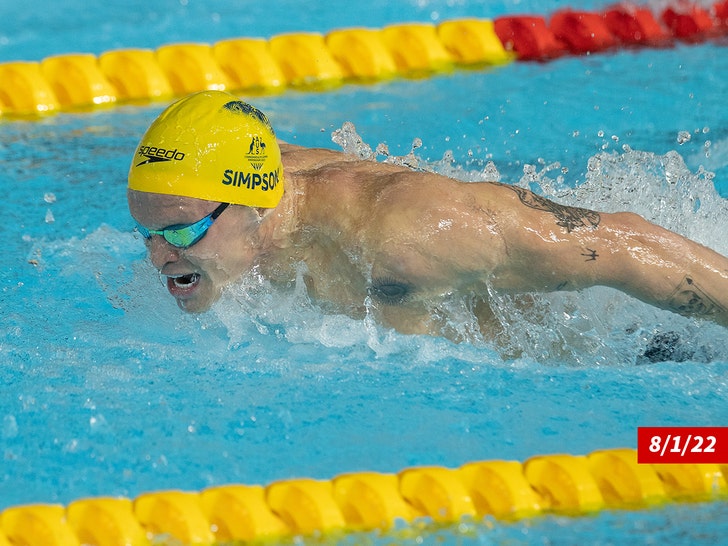 The hot streak will continue for the former swimming prodigy-turned-teenage heartthrob … as he’s been selected to compete for his home country in a big exhibition against the United States — the Duel In The Pool.

The event is set to go down at Sydney Olympic Park on August 20 and 21 … and Australia head coach Rohan Taylor says those picked to compete should be honored.

“Any Australian team you make is special, but when presented with the opportunity to face our greatest rival in front of a home crowd I know these athletes will step up to the challenge,” Taylor said. “Pressure is a privilege, and it is one we embrace.”

Remember, Simpson just decided to get serious about swimming again back in 2020 … and his personal best times have been drastically improving ever since. 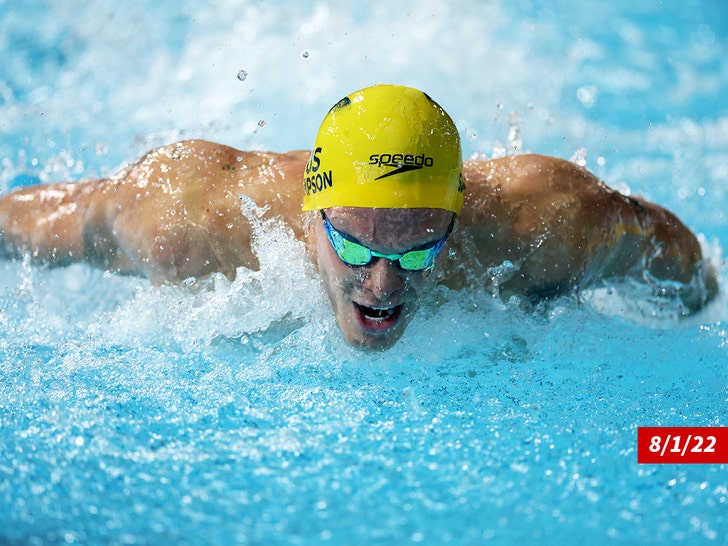 The “Let Go” crooner has his eyes set on making the Australian national team for the Olympics in 2024 — and it just might happen.