Eddie Murphy has spoken many times about his relationship with musical legend Prince. Prior to Prince’s death in 2016, the two shared a friendship that often involved them hanging out late at night engaging in recreational activities.

Although many fans already know Murphy’s famed story of playing a night of basketball with Prince, few know about the time Murphy went skating with Prince at four in the morning.

According to Murphy, Prince randomly got the idea after he performed at a show and took Murphy out for dinner.

Eddie Murphy and Prince had a close friendship 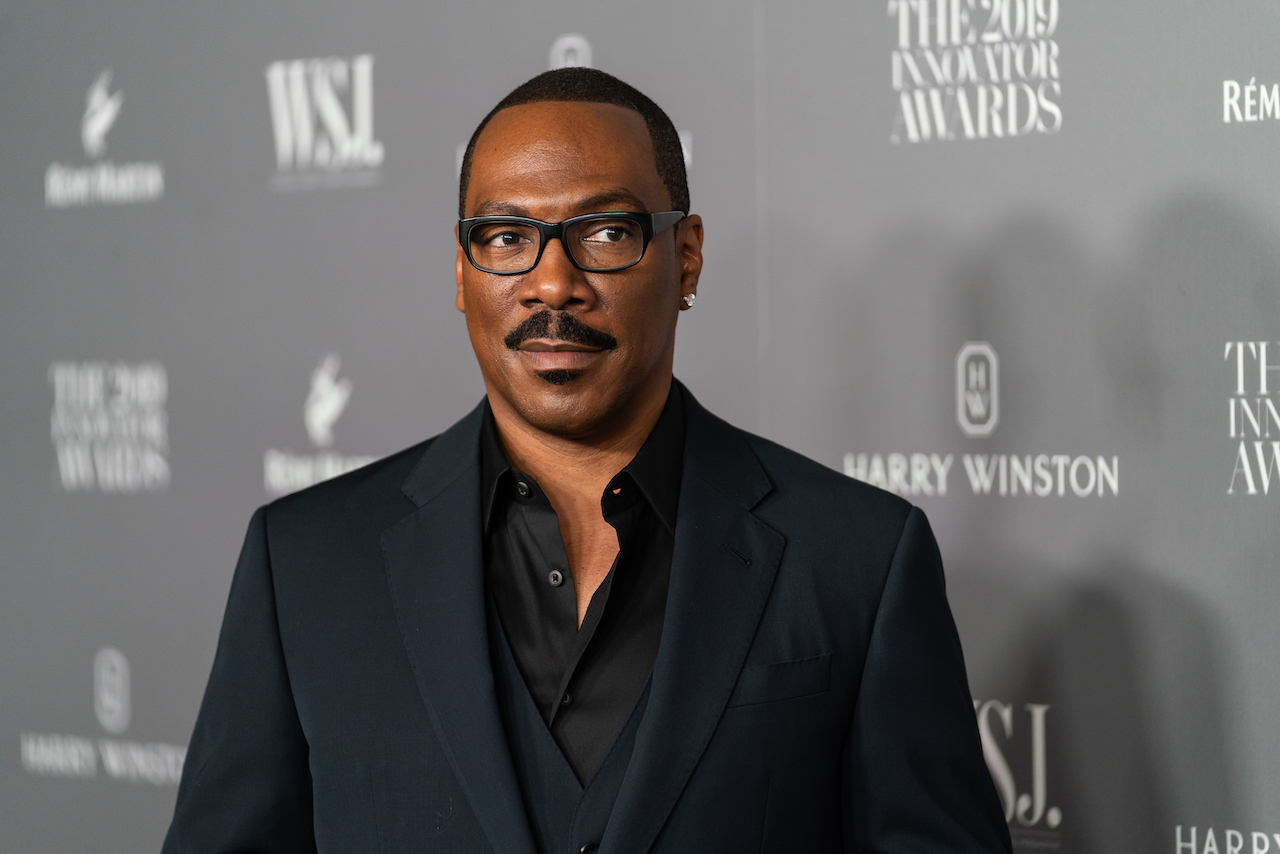 Murphy talked about his relationship with Prince during a recent episode of The Kelly Clarkson Show.  Even though it wasn’t common knowledge, he and Prince used to hang out together rather frequently.

“I’ve been around Prince a bunch of times,” Murphy said.

Even though he has a bunch of memories regarding Prince, Murphy’s fondest is of a time he went roller-staking with the icon in the wee hours of the night.

“The craziest Prince night, the most surreal Prince night was we went roller-skating at like, four in the morning,” Murphy said.

“We were at Prince’s house, he had dinner at his house,” Murphy said. “After one of his concerts, we went to his house to get something to eat. Then it’s like three in the morning, four in the morning, and he goes, ‘Hey, you want to go roller-skating?’ And we was like, ‘What?’ …

Although it’s pretty hard for normal people to find somewhere to skate at 4:00 a.m., it’s not so difficult for superstars like Prince. The “When Doves Cry” singer found a skating rink and had it opened up, just for him and his friends.

“And he had a roller rink somewhere … it was set up, there was music playing,” Murphy said. “And you know those shoes that people used to wear, when you step and they light up? Prince had some skates … his skates would light up when he was shining. He was going around and he was skating, four in the morning. And I was like, ‘Ah!’”

He and Prince played late-night basketball too

Even though the story sounds outrageous, it’s not the only time Murphy and Prince hung out late at night. In a separate interview with Jimmy Fallon, Murphy recalled playing basketball with Prince under similar circumstances.

According to Murphy, he, Prince, and few other guys had returned home from a night out at the club, and Prince had the sudden urge to hoop.

“We had on stuff from the club, you know,” Murphy said. “So we had on club clothes, and Prince had on that outfit that was in the “Kiss” video. Where he had the little like, short shirt and the leather jacket with the buttons and stuff. … He had on a waistlet. And he was like, ‘Yo, y’all wanna play some basketball?’ We was like, ‘What the f*ck?’ ‘You wanna play some basketball?’ And it was like, ‘Alright, let’s play.’”

Prince had a few friends playing on his team, and they all wore similar clothing. Prince’s team kept their club outfits on, while Murphy and his team played shirtless. Despite his team’s eccentric clothing, Prince still managed to pull off a victory.

“They teamed up, and the blouses won,” Murphy said. “They beat the sh*t out of us.”