Dan Walker took to social media today to share a snowy snap online, just one day after making the most of the Easter Sunday sunshine. The BBC Breakfast presenter was inundated with comments after drawing attention to the drastic change in weather.

Many took to the comments section to share their thoughts on the matter. 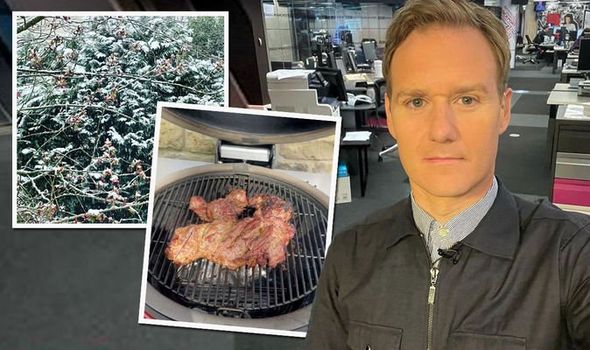 The BBC star also shared the post on Twitter and received a flurry of snaps from around the country showing the contrast in weather. 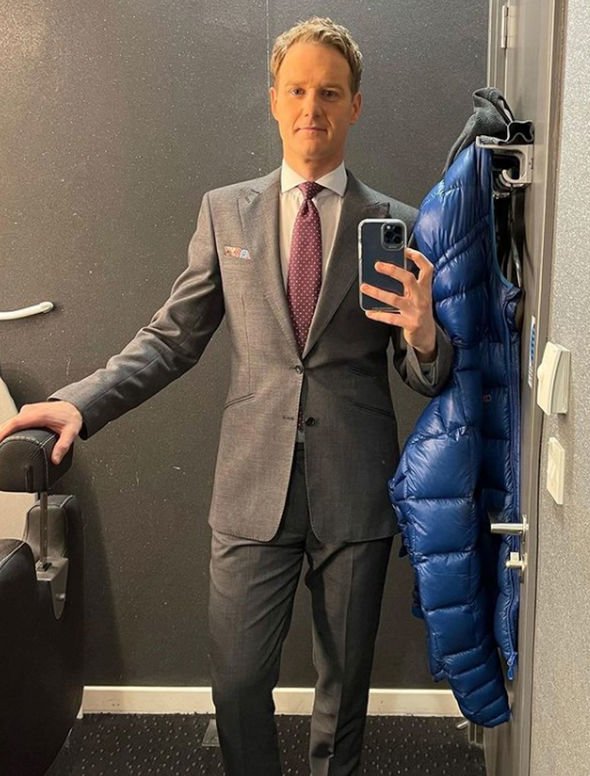 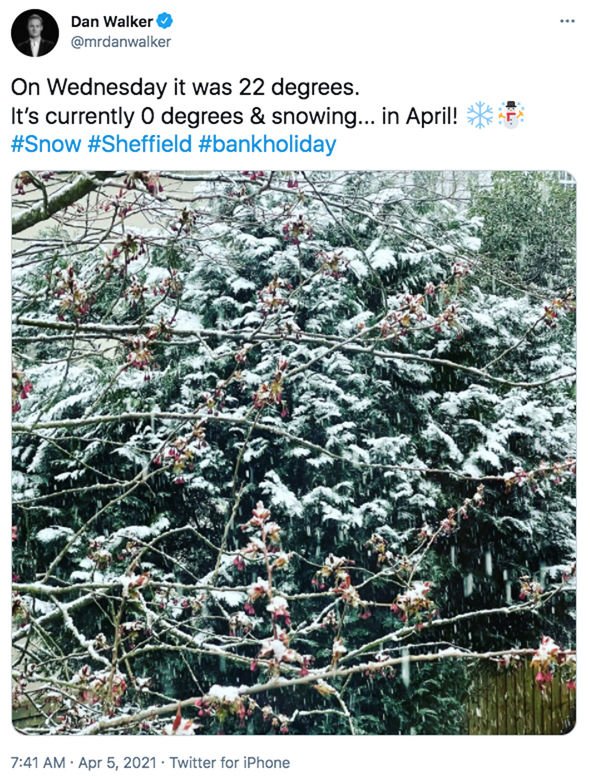 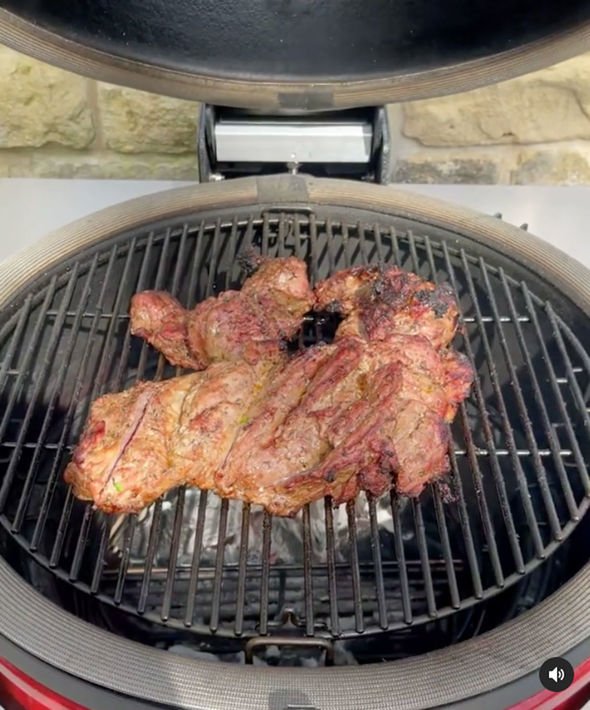 “I can remember having hot easters and very cold, snowy easters, but not at the same time!!” one person remarked.

“We were sunbathing yesterday in the garden and today’s it’s covered in snow,” a second added.

“Good thing you had your BBQ yesterday!” another commented.

The previous day, the father-of-three cooked dinner for his family on the BBQ in the garden.

Dan shared footage of his Easter Sunday feast which consisted of a marinated leg of lamb online.

“Leg of lamb with the bone removed,” the proud presenter captioned the clip which he posted on the picture-sharing site.

He later told a fan that he was cooking with a Kamado Joe.

“Master chef for you next big fella or is this the work of Mrs W?! another follower cheekily remarked.

“Wow! That looks sooo delicious! Wish we had smellevision!” another added.

Brooke Burke, 49, reveals how she stays in shape: ‘I know how to be efficient with my time’