The podcast, a companion to his forthcoming book, kicks off Tuesday with an interview with former secretary of state Mike Pompeo 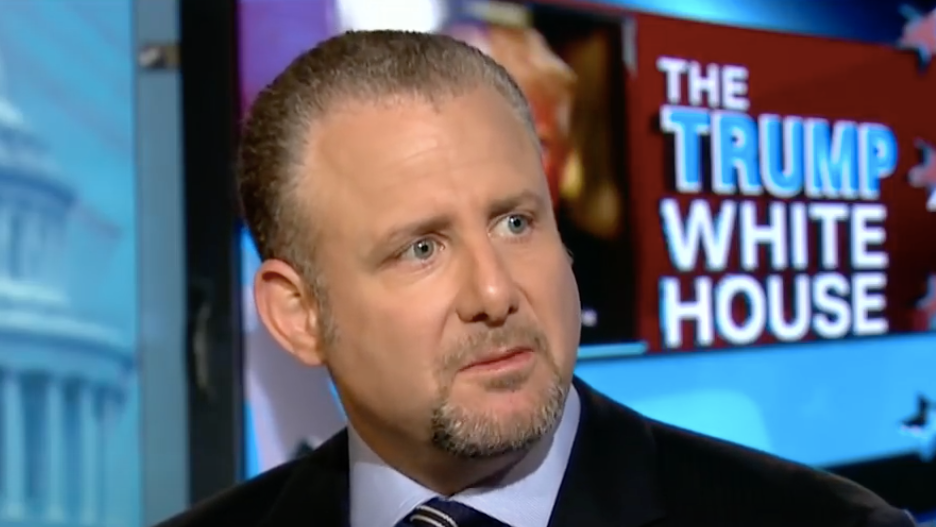 The Washington Examiner’s David M. Drucker has covered political campaigns for years in real time, but starting Tuesday, he and some high-profile Republicans are going to be looking forward. Drucker is launching a new podcast with Ricochet called “In Trump’s Shadow: The Battle for 2024,” which examines not just former President Donald Trump’s rise, but how it’s impacted the GOP going into the next election.

“The podcast is not a news-of-the-day podcast,” he told TheWrap. “I’m going to be interviewing people — mostly Republicans, though not exclusively if things unfold the way I want them to — about Trump’s impact on the Republican party, Trump’s impact on the country and about what this means for the next presidential primary. Obviously it means different things depending on what Trump does and depending on whether the subject that I’m interviewing, if this politician decides to run.”

The podcast is a companion to Drucker’s first book, “In Trump’s Shadow: The Battle for 2024 and the Future of the GOP,” which is out Oct. 19. Some of the podcast guests are the same Republicans who feature as subjects in the book, but that won’t always be the case. Drucker said he wants to see the podcast expand past the publishing date and continue to examine the various impacts of Trump and his rise as the election looms.

“I write about six different potential Republican candidates. I write about Trump and his kids and I even devote a chapter in the book to the Never Trump movement,” he said, adding that the book is “deeply reported, but it’s also very analytical.”

The first episode is available now through Ricochet and on Apple Podcasts and Spotify.