If you saw their recent steamy photoshoot for Revice Denim, then you’re probably just as curious about Delilah Belle Hamlin’s boyfriend Eyal Booker as I am. The two have been dating for nearly two years now, and the former Love Island contestant first connected with Lisa Rinna’s daughter after she slid into his DMs. "My girlfriend saw me on Love Island, which is how we got together, so that worked really well!" he explained to Closer Online in September 2019.

So who exactly is Hamlin’s boyfriend of two years? Booker is a model and influencer who previously appeared on Season 4 of Love Island (where he got Hamlin’s attention). He later appeared on Celebs Go Dating, as well as on The X Factor: Celebrity with his band, The Islanders, which was made up of himself and three of his fellow Love Island contestants. Now it seems he’s taken a break from reality TV to focus on his modeling and fitness career (as well as his super-cute relationship with Hamlin).

You’ll likely be seeing even more of Booker now that he’s buds with Scott Disick (who’s the new boyfriend of Hamlin’s sister, Amelia Gray), so here’s what you should know about him.

He Was Dumped On ‘Love Island’ During his time on Love Island, Booker briefly hit it off with fellow contestant Megan Barton-Hanson. However, she ended up breaking up with Booker, and apparently, Scott Disick felt compelled to defend Booker’s honor nearly two years after the fact.

In a November 2020 DM to Barton-Hanson, Disick wrote, "I was recently introduced to a beautiful man named Eyal. When I went to see what he’s done on TV, I was astonished by your behavior." He added that he felt Barton-Hanson had been "disrespectful" with her breakup and that Booker was owed an apology. Barton-Hanson later reposted a screenshot of the convo to her Stories with the caption, "It’s not often I’m left speechless but…sorry!? What have I just read?" It’s unclear whether Booker ever got the apology that Disick felt he was owed.

He Was Once Rumored To Be Dating Rita Ora 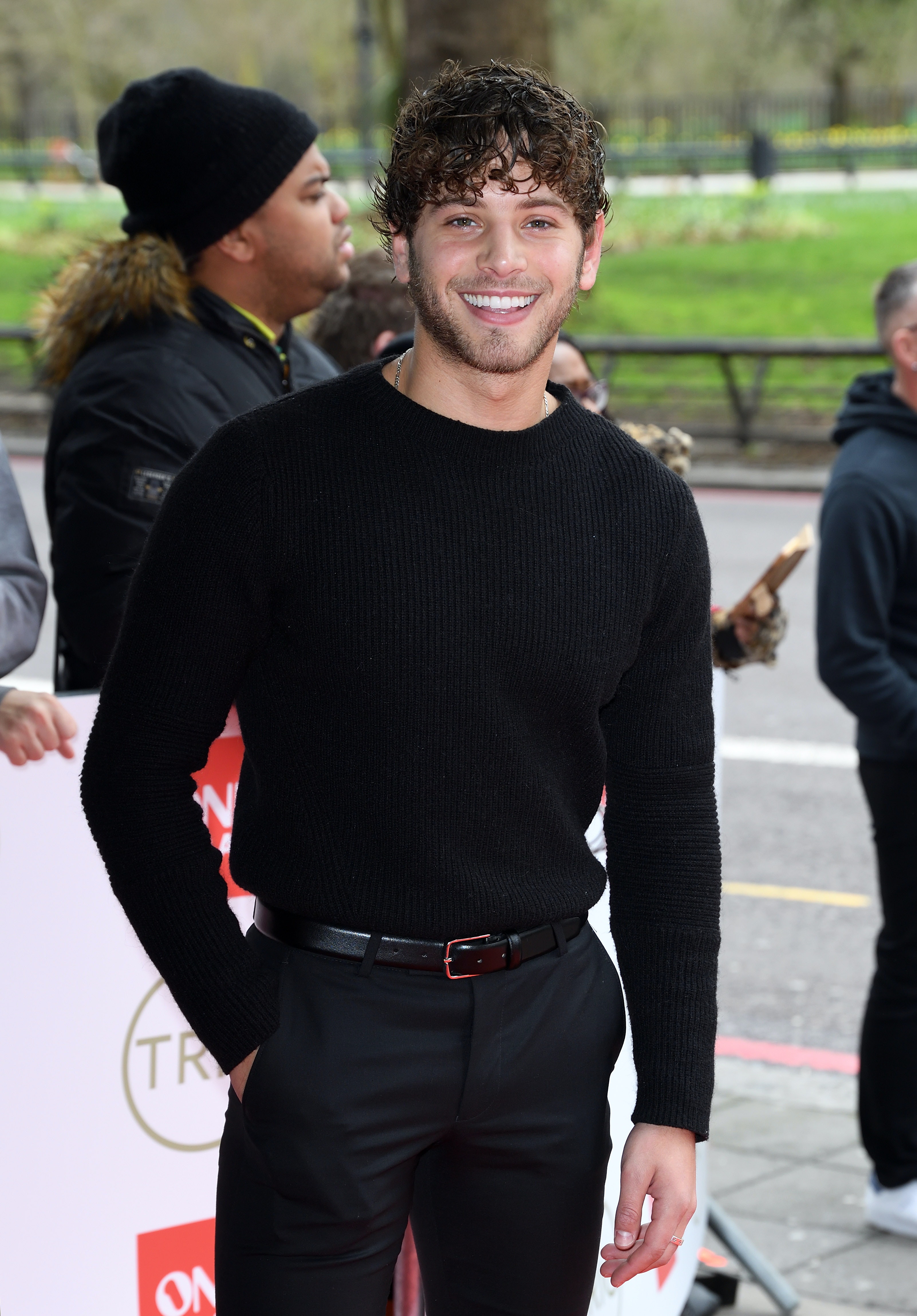 Not long before he started dating Hamlin, rumors started swirling in November 2018 that Booker was seeing Rita Ora. According to The Sun, Booker and Ora were reportedly introduced by Booker’s Celebs Go Dating co-star Vas Morgan. "Rita and Vas are very close friends," a source for outlet reportedly claimed. "He trusts Eyal and has got to know him on a personal level and knew he and Rita would get along."

However, it wasn’t long before Booker shut down the rumors, calling them purely "speculation." As he told OK!, "She is beautiful, [but] no, there is no truth in [the reports]." When the publication asked him if he would ever take Ora out, he said, "Obviously I would, [but] it’s not a thing."

He Used To Be In A Boy Band 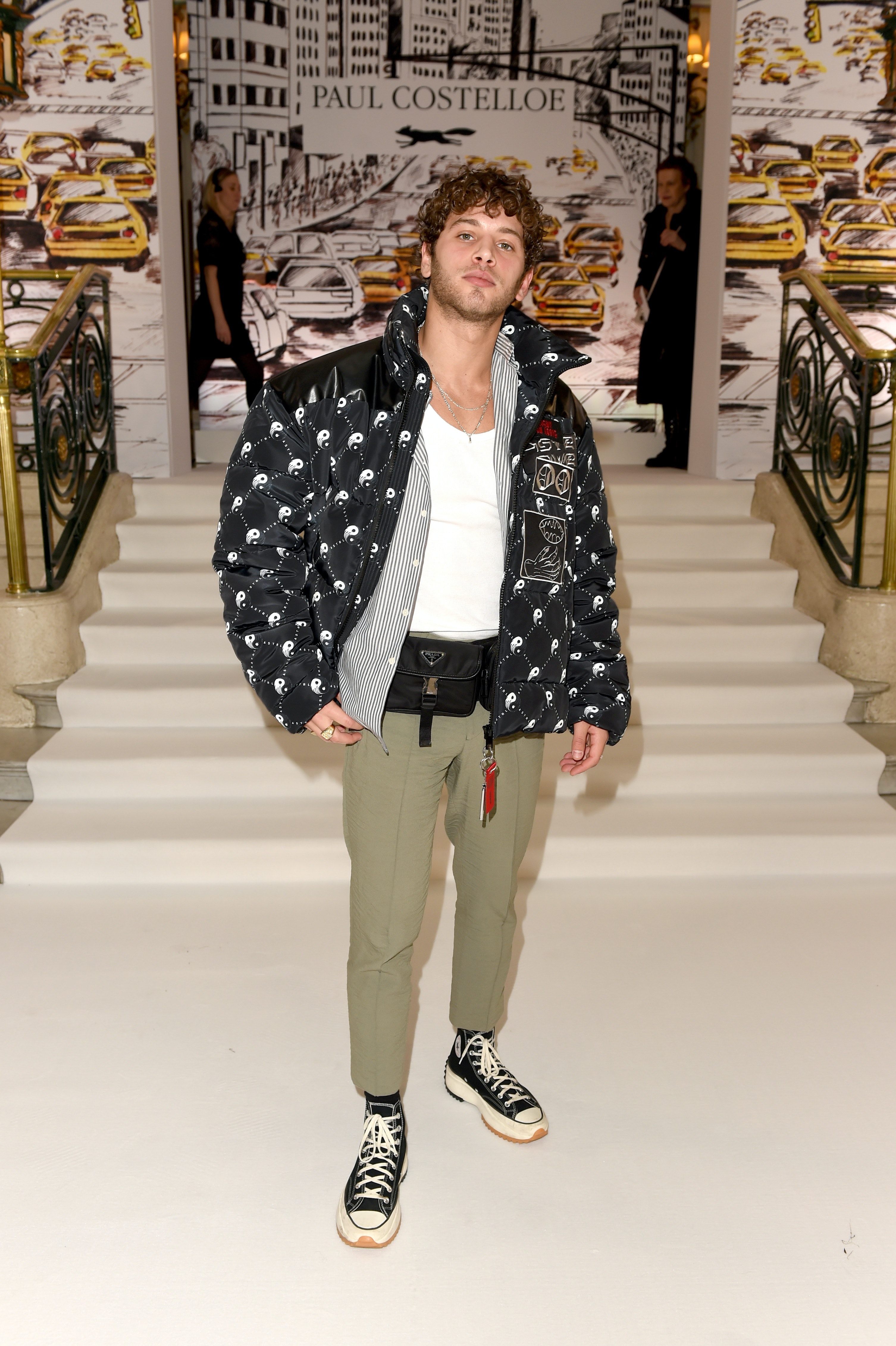 The Islanders wasn’t Booker’s first band. In 2012, Booker and his friends created the pop band EverYoung. The group first met when they attended the Sylvia Theatre School together, and after the band was created, they released their debut single "You Got Me" in 2013, which peaked at number 30 on the UK Indie Chart.

"We had small time success and toured the country, built up a little fan base and there was fan girl hysteria," Booker said in an ITV press release, per Bustle. "They’d follow us around and come to our gigs and stuff so that was a little taste." 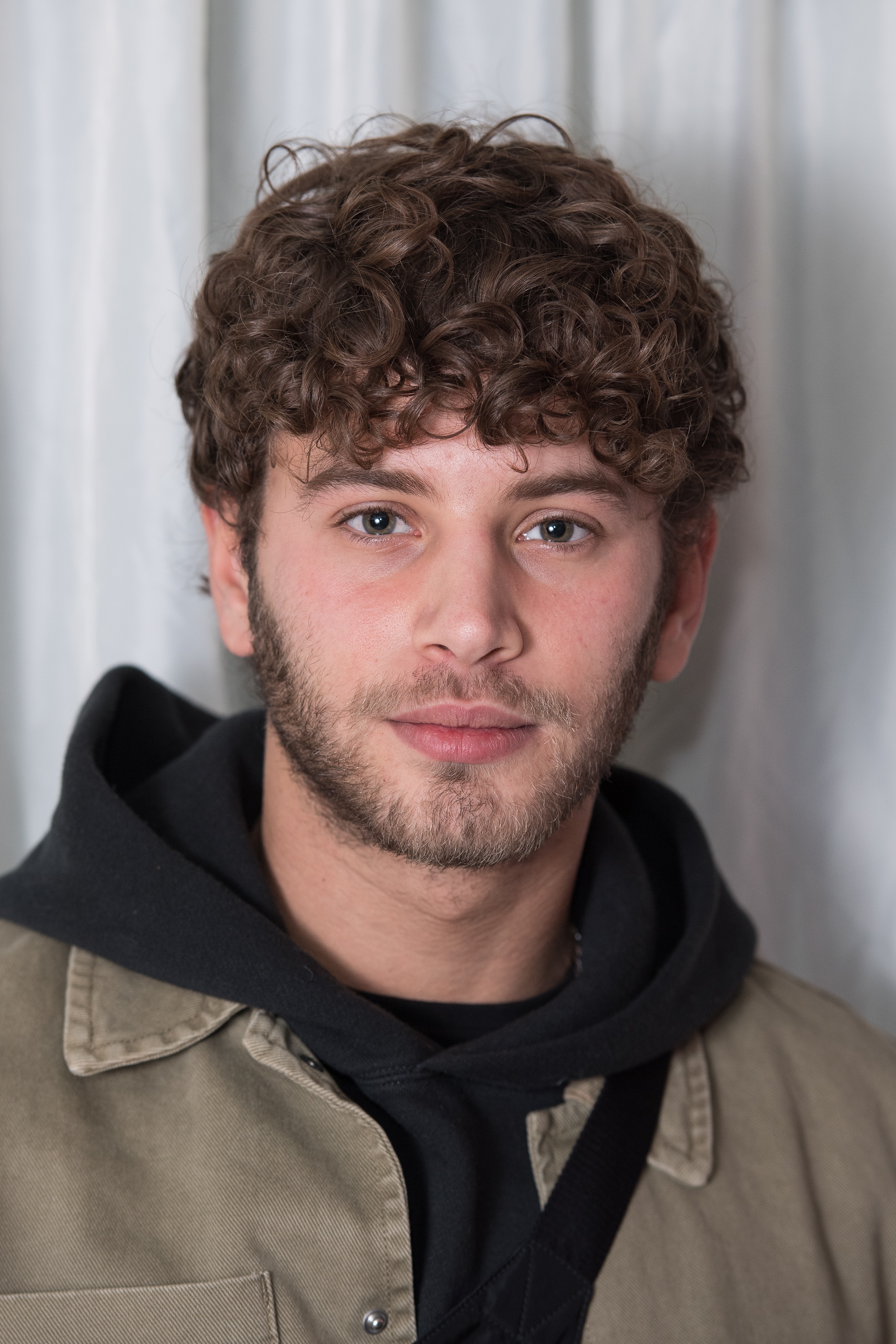 Just look at that face! Booker was born to be a model. During an interview with Nevs modeling agency, Booker said he got into the business at 11 years old and would do commercial work for bands like "Littlewoods, Tesco, Asda, and some other kids fashion brands." But after school started to "get somewhat serious," he took a break from modeling at age 15 and didn’t pick it back up again until he was 19. "I love every moment," he gushed. 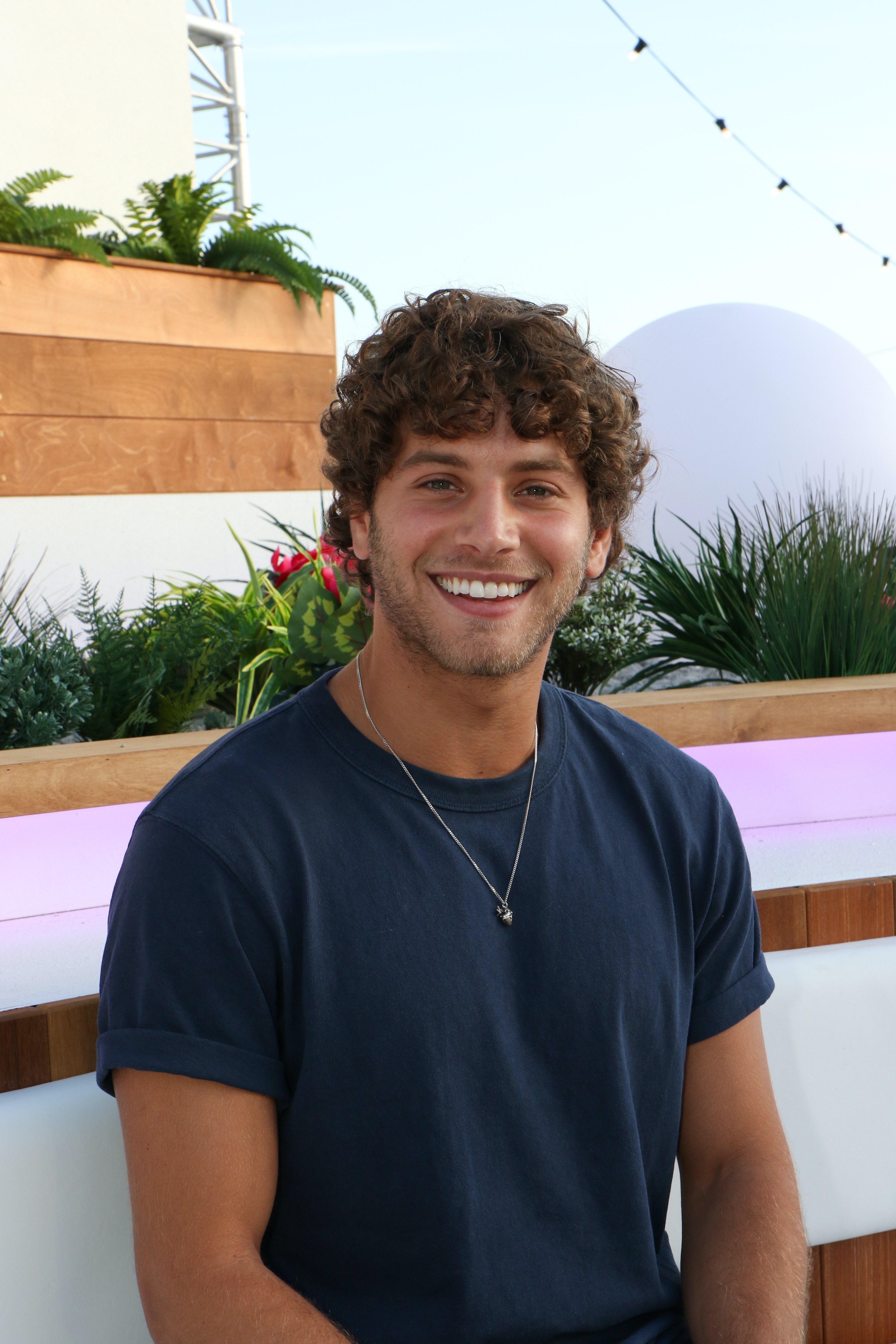 Booker offers online coaching classes for people who want to get more involved in the fitness world. "My philosophy is to keep fit both mentally and physically, anytime, anywhere, and I want to share my methods with you," he wrote on his Empower by Eyal website. "I believe learning through our experiences through trial and error is how we ultimately discover what works best for ourselves and I’m here to help you on that journey."

Here’s hoping Hamlin and Booker have a long future ahead of them (and that we can look forward to more Booker and Disick friendship moments).