The past is coming back to bite!!

At least that’s what Dominic West is terrified of now that he and Lily James must promote their new BBC miniseries The Pursuit Of Love together. Given that the last time the co-stars were together it almost destroyed Dominic’s marriage to Catherine FitzGerald, we can see why he’s so nervous!

But according to an Us Weekly insider on Thursday, the actor has already made sure neither he nor Lily will dish details of their apparent fling. In fact, their PDA scandal will be kept strictly off-limits, and the 51-year-old has already “prepped Lily” on how to deal with that! The confidant explained:

“Dominic has prepped Lily prior to doing press for The Pursuit of Love and he as well won’t be answering any questions about their affair.”

Hmmm… Kinda weird that Dominic had to prep his co-star on how to conduct herself… Definitely seems to reiterate James’ prior statement that “there’s a lot to say”! As you’ll recall, the performers made headlines in October when they were spotted galavanting around Rome together, including photos where they kissed on scooters! Not to mention, Dominic wasn’t wearing his wedding ring at the time, despite his ten year marriage to Catherine.

Upon his return home, the parents of four made a joint (and odd) statement together, holding up a sign during an impromptu paparazzi photoshoot. Their note to reporters read:

“Our marriage is strong and we’re very much still together. Thank you.”

But their connection couldn’t have been that “strong” if eyewitnesses shared with the outlet the Punisher: War Zone lead “didn’t seem to be trying to hide the fact that he was attracted” to the Mama Mia: Here We Go Again star. In fact, the singer recently broke her silence on the cheating scandal, telling The Guardian:

“Ach, I’m not really willing to talk about that. There is a lot to say, but not now, I’m afraid.”

We wonder if Dominic had already gotten to her before she spoke to the press or if his strict guidelines came after he was angered to hear of the remark? Either way, their press tour together is bound to be beyond awkward! Still, sources are insisting that the husband and wife “are going strong,” adding:

“Dominic and his wife are going strong and he’d like to keep it that way without having the past come and haunt them.”

Seems like it’s already haunting Dominic!! But we guess he should have considered that before getting caught with a younger woman! The insider continued:

“It’s definitely an awkward time for all parties involved but everyone’s hoping the relationship between Dominic and Lily can remain professional, especially since she’s in a relationship herself.”

Well, that didn’t seem to stop them before! But hopefully now that the 31-year-old is linked with musician Michael Shuman, she won’t bat an eye at West. FitzGerald would certainly appreciate that, LOLz!

How do YOU think this press tour will go, Perezcious readers? Will it be the most awkward thing ever OR do you think the actors can be professionals? Sound OFF in the comments (below)! 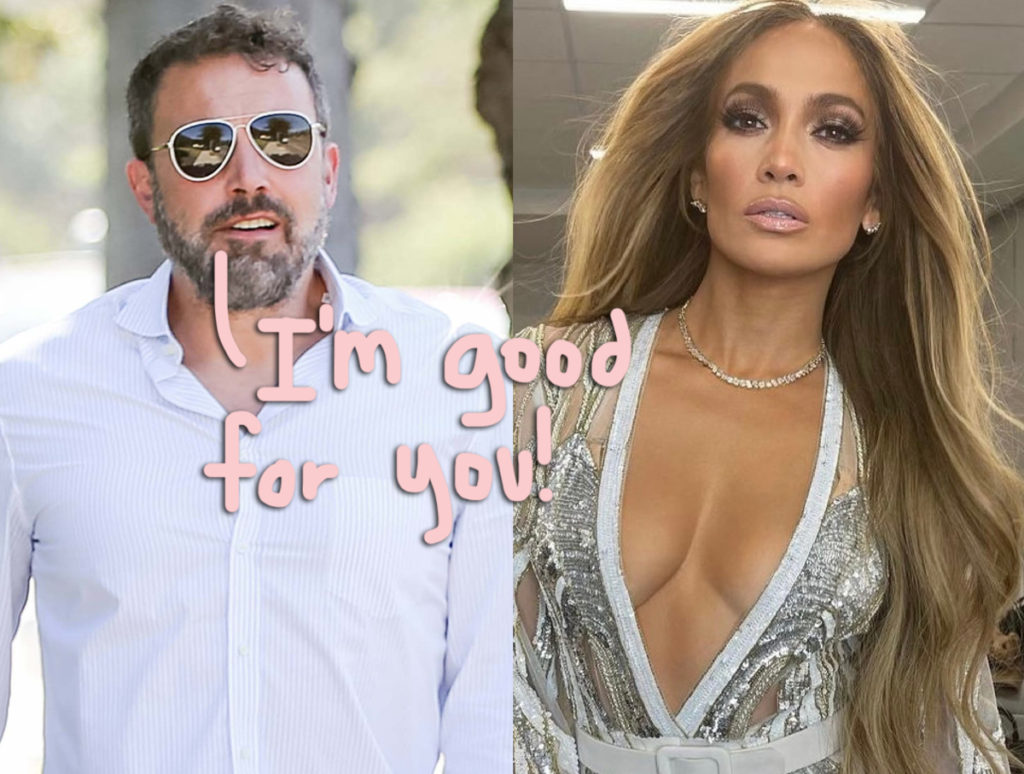 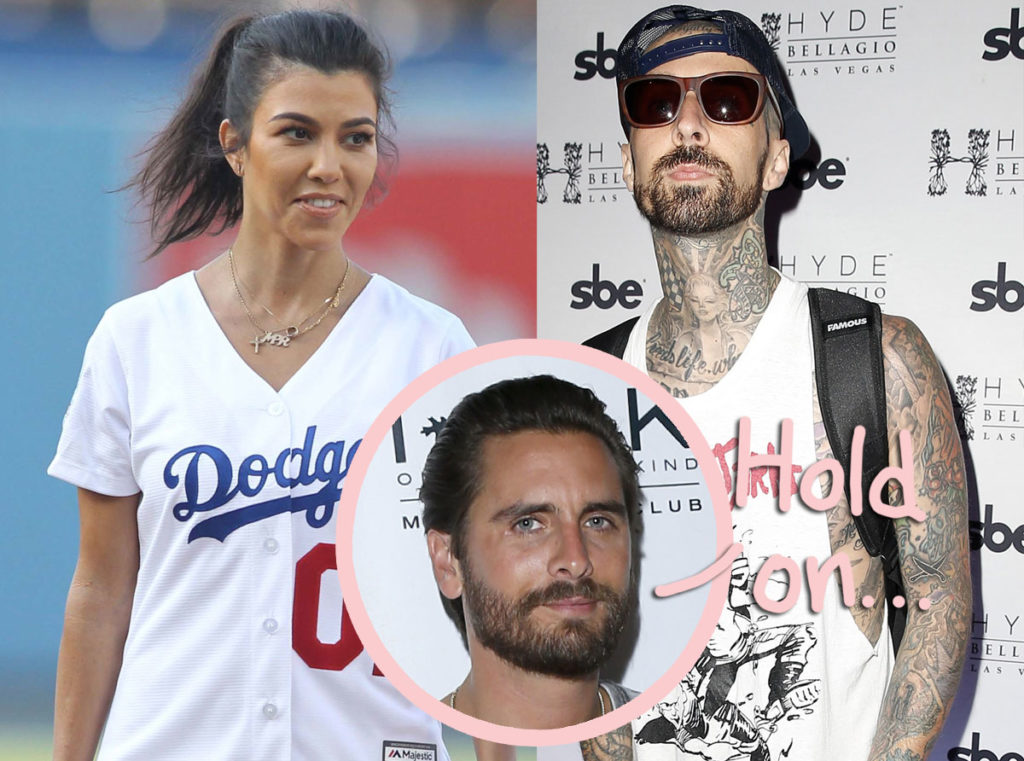 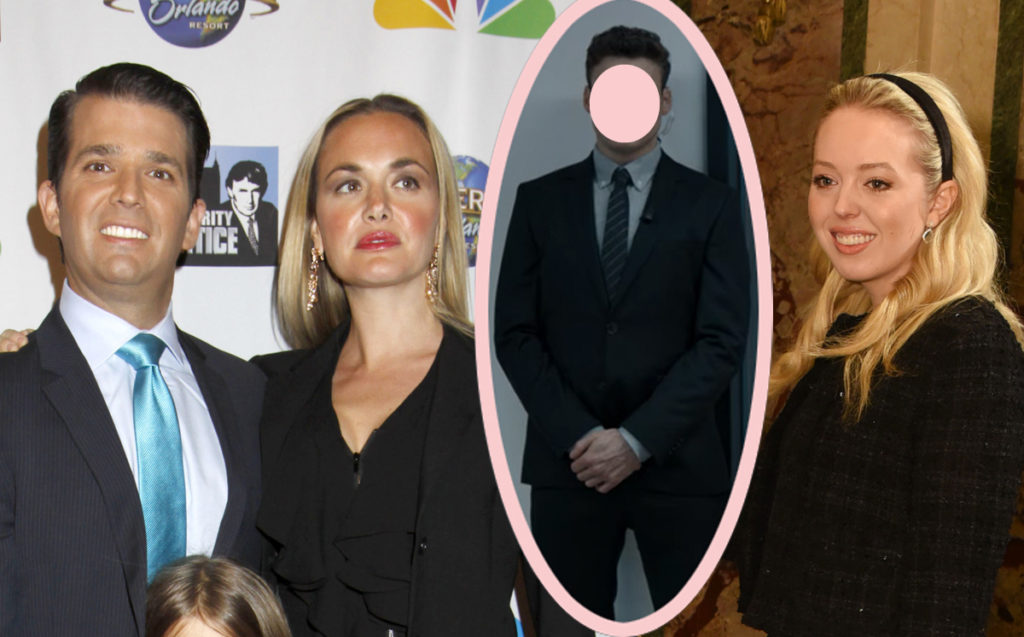 Kim Kardashian and Kanye West 'getting divorced' as she's 'had enough'