Drew Barrymore is ready to get real. The 45-year-old actress and talk show host had an emotional interview on Sunday’s Today with Willie Geist about her journey through her divorce with ex Will Kopelman, the father of her two daughters, Olive, 8, and Frankie, 6.

“I don’t think I would have been able to talk about it as openly at first because I couldn’t make sense of it,” she admitted. “I really did not take divorce well. I took it really hard. But the good news is that his family and I sort of made the most important choice to be so together and united and connected. That’s I guess what they call family.”

Barrymore was born into Hollywood royalty and has struggled with her relationship to her parents, particularly her mother. She admitted that her childhood issues made her divorce that much harder. 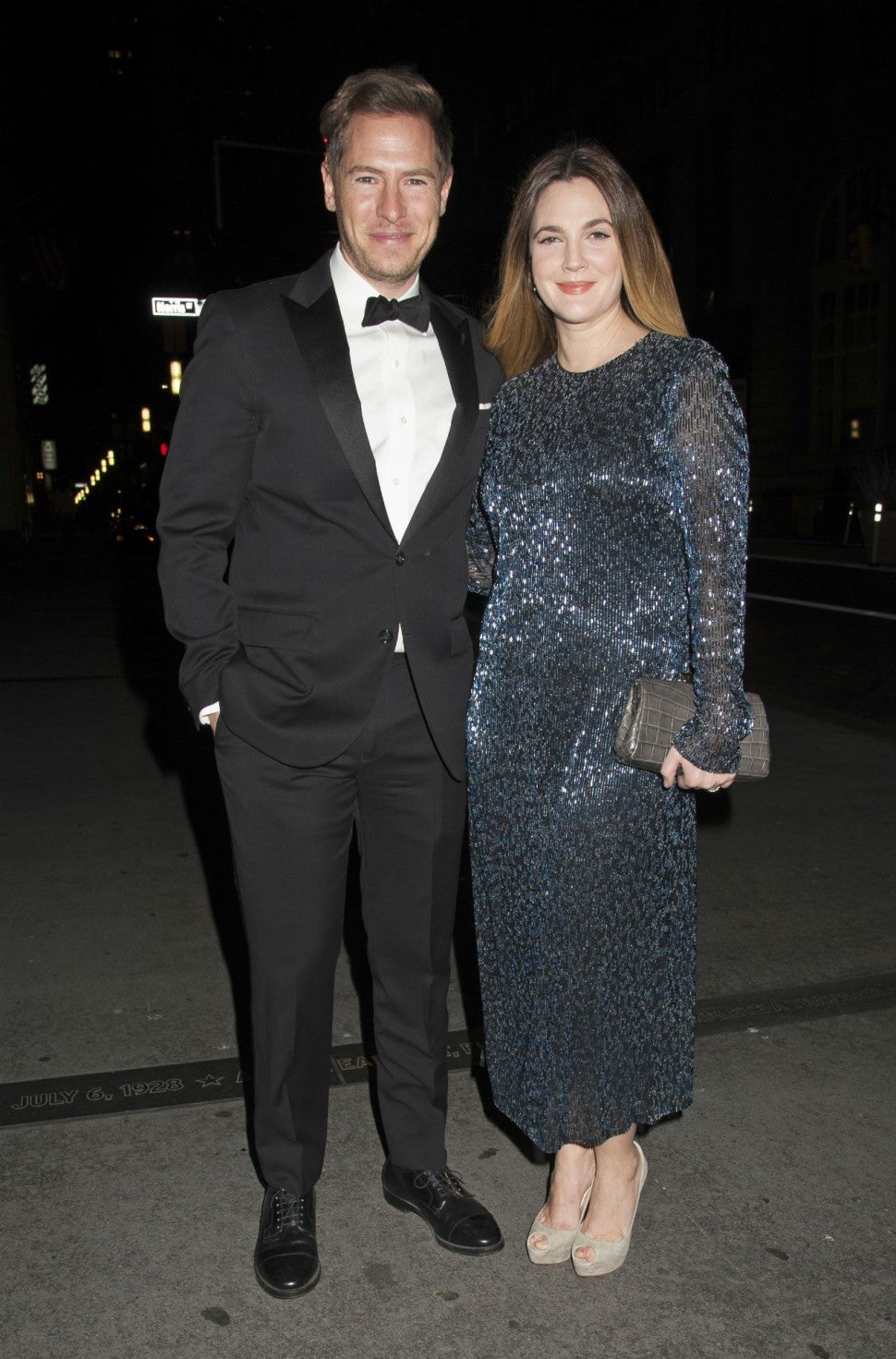 “I know from not growing up with any family whatsoever that that was the last thing I wanted to do for my daughters. I think that’s why I took it so hard,” she admitted. “It was like, ugh, the ultimate promise I wanted to make with you and for you was to have this amazing family and I found them and there’s something not working that isn’t livable. How tragic is that?”

The exes announced their decision to split in 2016, and Barrymore tearfully noted that it’s taken her years to come to terms with the split.

“It took me five years to be able to speak with strength, articulation, perspective, hindsight, and see everything we did right because when we were getting divorced, it felt like everything was just wrong,” she said. “I think it applies to everyone who thinks that something will be forever and it’s not. It’s so hard. I don’t think I’ve recovered from that. I don’t know how to open that up again. It’s like something closed and it stayed closed. I think I’m equally as scared to find love again as I would be as if it never happened.”

In this week’s virtual #SundaySitdown, @DrewBarrymore opens up about filing for divorce four years ago. Barrymore said, “And I know from not growing up with any family whatsoever that that was the last thing I wanted to do for my daughters. I think that's why I took it so hard.” pic.twitter.com/hygX8LQ2Hk

These days Barrymore is loving life, launching her new talk show and enjoying life with her daughters.

“They’re really cool with things. It was interesting because when they were younger this whole life of mine didn’t sit as well with them,” Barrymore said of Olive and Frankie. “And now it’s the exact opposite. Like divorce, things fell into place finally. It’s amazing that my kids and I are happy because there’s been a lot of times I really did question like would we be happy and we are. So that chokes me up. My girls are happy. I’m happy.”

Piers Morgan and Lorraine Kelly slam Rita Ora
We and our partners use cookies on this site to improve our service, perform analytics, personalize advertising, measure advertising performance, and remember website preferences.Ok