Eamonn Holmes, 59, was joined by Dermot O’Leary, 46, on The Lateish Show with Mo Gilligan on Channel 4 earlier this year. The X Factor presenter has now claimed the This Morning host decided to make an early exit during the recording because it was taking too long.

Dermot spilled all the details to Jay Rayner on his Out To Lunch podcast this week, where he revealed Eamonn upped and left.

“I did the Mo Gilligan show a while back, to promote X Factor, and Mo’s this charming young guy, comedian on Channel 4, who’s getting this new show,” he explained.

“Eamonn Holmes was with us, and the recording is quite long, and Eamonn, just, sort of, about three quarters of the way through went, ‘I’ve got to be up in the morning, I’m not having this,’ and he just wasn’t there when we came back.” 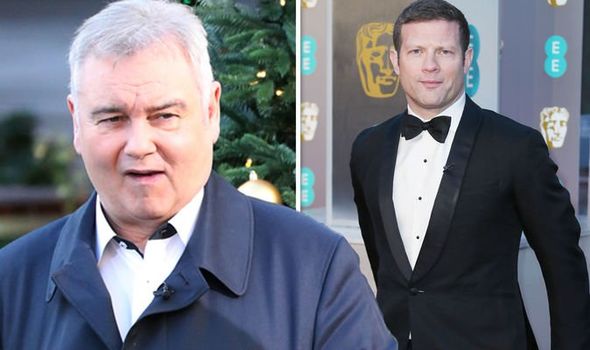 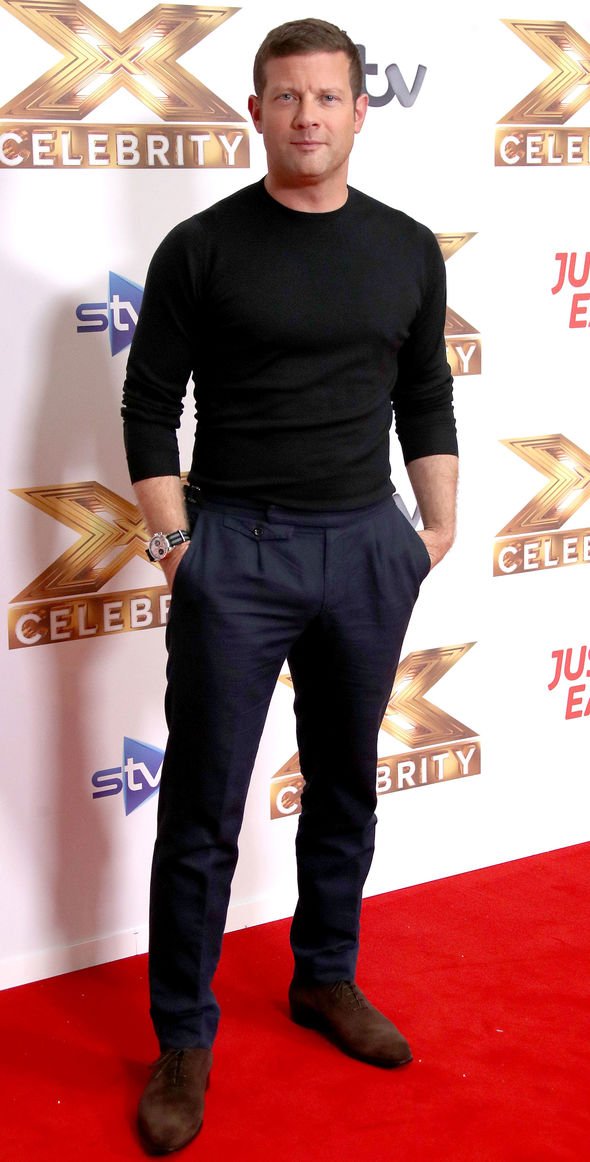 During the episode of the Lateish Show, Eamonn also spoke about his “wild night” at the National Television Awards as he branded his wife the “kebab queen”.

After being quizzed about the show’s victorious night by Mo, 31, Eamonn jokingly attempted to take all the credit for achieving the gong.

He cheekily explained: “It wasn’t just me… It was mostly me.”

The comedian then wondered how the Irish TV personality celebrated after winning big at the awards ceremony. 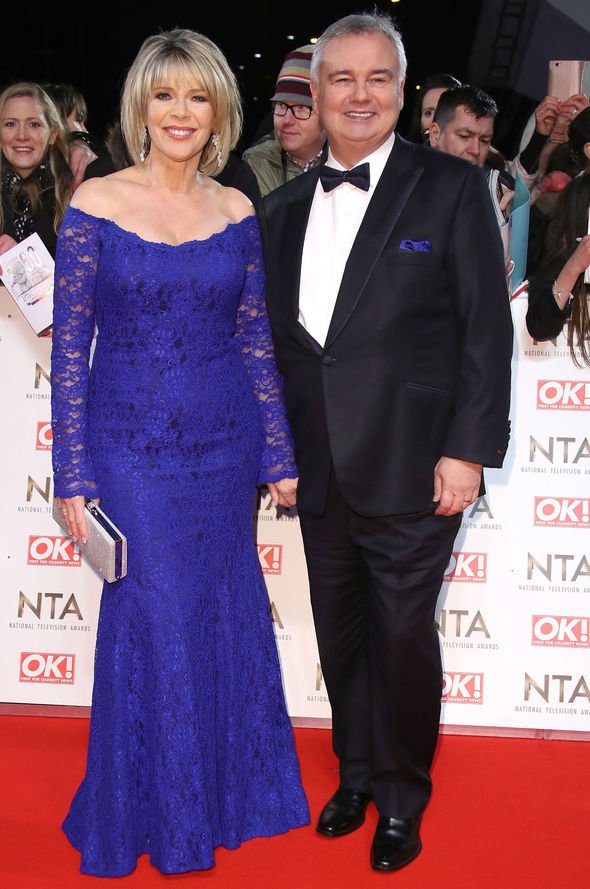 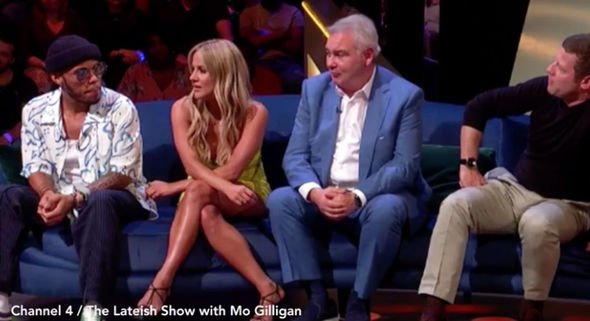 However, Eamonn insisted: “Oh no, forever the consummate professional. I go home, Mrs Holmes always says, ‘Right we are going straight home after this and we’ll leave at exactly whatever time because I’ve got to get up early in the morning.’”

The This Morning host then hinted his wife got a bit hungry by the end of the night.

He recalled while imitating his other half’s voice: “Ruth hasn’t eaten for five days beforehand and then on the way home after a few glasses of something it’s always, ‘Can we get a kebab somewhere?’

“So she’s the kebab queen my wife.”

Elsewhere, Eamonn recently opened up about how he proposed to his wife as he discussed the couple’s relationship.

Speaking on the White Wine Question Time podcast, the small-screen star revealed he proposed to Ruth via text message.

He said: “I was in this box at Cheltenham, and basically say there are 12 people in this box, well 11 are men, and they are all talking, all guys of a certain age, all in their 50s I would have thought.

“All very confident and all very well fuelled with alcohol, and they are all around my wife – who’s not my wife at this point.

“She’s loving it, and I thought ‘why isn’t she my wife?’ I just suddenly thought ‘why have I not got that tied up, this suddenly really annoys me’.”

Eamonn then spilled he wrote a detailed six page tweet message “telling her how much he loved and adored her”.

However, he went on to say she didn’t actually see the message until they were in the car on the way home.

He added: “She finally read it and looks at this phone, and I can see this tear coming down her eye, and she texted me back saying ‘yes’.”

Express.co.uk have contacted a representative of Eamonn Holmes for a commnt.

The ‘Money Heist’ Cast Is Filming the Final Season & We Have New Photos from Set!

ICYMI, Justin Bieber Discovered Madison Beer Years Ago, and They've Been Tight Ever Since