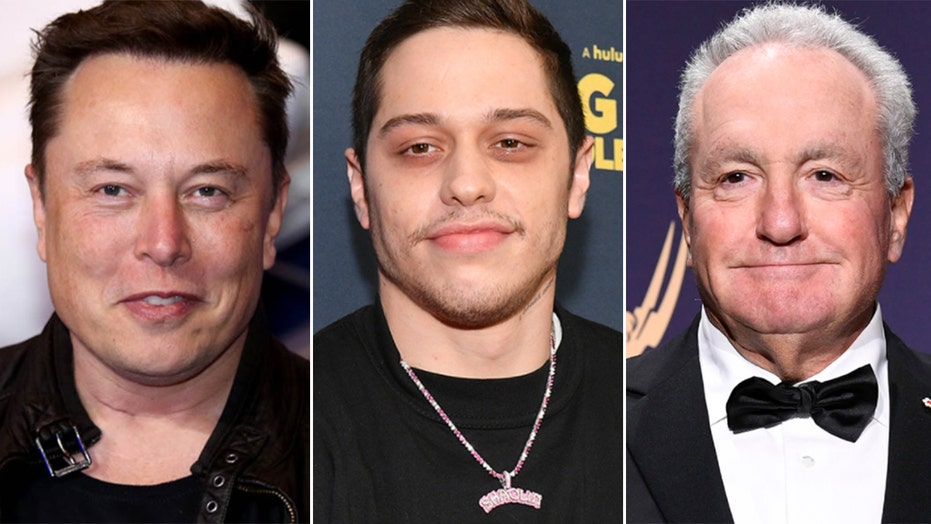 Elon Musk dined with some “Saturday Night Live” heavyweights just days before his guest-hosting debut is set to take place.

Weeks ago, the SpaceX and Tesla CEO was confirmed as the host for the late-night NBC variety show’s May 8 episode. Miley Cyrus has signed on as the night’s musical guest.

Comedian Pete Davidson, 27, revealed during an appearance on “Late Night with Seth Myers” on Wednesday that he was heading out to dinner with Musk and “SNL” creator Lorne Michaels later that evening. Photos obtained by Daily Mail also show Lindsay Shookus, an “SNL” producer who was once linked to Ben Affleck, also attended the dinner, as did Musk’s girlfriend, artist Grimes.

“I haven’t met him yet. I’m having dinner with him tonight and Lorne,” Davidson revealed to Meyers. 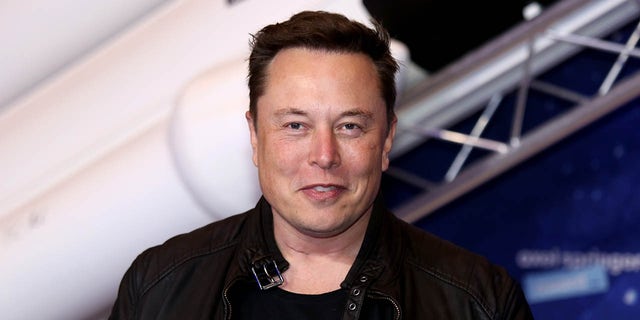 Davidson said he was “really excited” to come face-to-face with Musk and joked that he planned to “ask him for a Tesla or some s–t.”

The funnyman also hinted at a plot he’d already come up with to secure a possibly free Tesla from Musk, 49.

“Be like, ‘Hey, Mother’s Day is coming up. My mom, you know, it would be cool…,'” Davidson continued.

Meyers pressed Davidson, who’s not been shy about smoking marijuana, about whether he’d want to “get stoned” with Musk, to which he replied, “100,000 percent.”

“That guy’s a genius. I don’t know why people are freaking out. They’re like, ‘I can’t believe that Elon Musk is hosting.’ And I’m like, ‘The guy that makes the Earth better kind of, makes cool things and sends people to Mars?'” Pete continued.

He also said he’d “100 percent” go to space with Musk if he had the opportunity.

Musk and Grimes share one child, a son named X Æ A-12. While Davidson appears to be on board with Musk’s “SNL” debut, his upcoming appearance was bashed shortly after the show made his hosting announcement.

Cyrus was also slammed by fans last week when she engaged in some banter with Musk on Twitter. Several took to social media to argue billionaires like Musk don’t belong in entertainment.

Tom Jones, 80, seen in face mask in rare outing as he heads to The Voice studio