Emily Atack, 29, is an English actress best known for her role on E4 comedy show The Inbetweeners. She has also starred in a number of films including the remake of Dad’s Army opposite Catherine Zeta-Jones and Bill Nighy and British film Lies We Tell alongside Harvey Keitel and Gabriel Byrne. The young actress additionally warmed the hearts of the nation as a contestant on reality TV shows such as Dancing on Ice, I’m a Celebrity…Get Me Out of Here in 2018 where she finished in second place behind Harry Redknapp and now she is making her appearance on Channel 4’s Celebrity Gogglebox. Apparently fame is in this 29-year-old’s blood – so which famous faces are linked to Emily Atack and her mum Kate Robbins?

Her mum Kate Robbins is an English actress, comedian, singer and songwriter.

Kate first rose to fame in the early 1980s when she hit number two in the UK Charts with the song “More Than in Love”.

The 60-year-old is also known for her role on TV soap opera Crossroads and her voice actress work, most notably nine years on the satirical show Spitting Image. 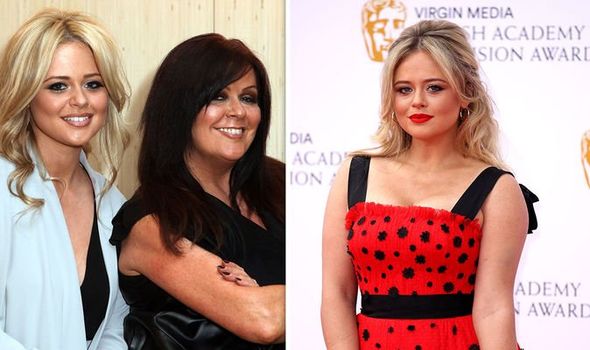 Emily’s father Keith and uncle Tim were members of pop band Child which found success in the late 1970s.

Following the release of the first four singles Dave Cooper left the band to form rock band Crash Alley, and instead Mike Mckenzie joined on bass guitar while Keith switched to guitar.

The band’s most popular hit was a cover of the Conway Twitty song “It’s Only Make Believe”, which was a top ten hit in 1978. 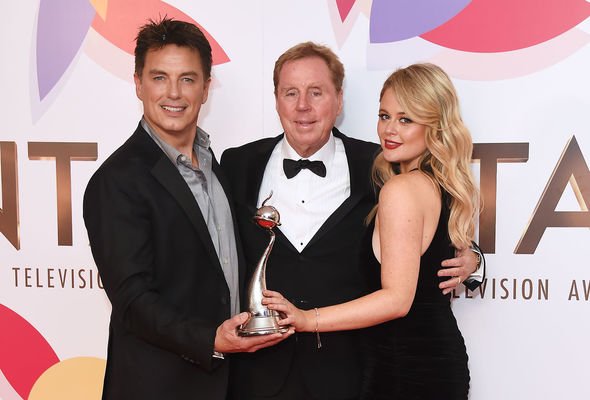 But it is not only Emily’s parents and her father’s brother that are famous as Kate Robbins’ siblings are also celebrities.

Through Emma, the mother and daughter are also related to actor Simon Shelton known for his role as Dark Knight in the Incredible Games, and Tinky Winky in the BBC children’s show Teletubbies from 1997 to 2001.

Tragically, Emily’s uncle and Kate’s brother in law died on January 17, 2018, with an inquest reporting he died from alcohol intoxication and hypothermia. 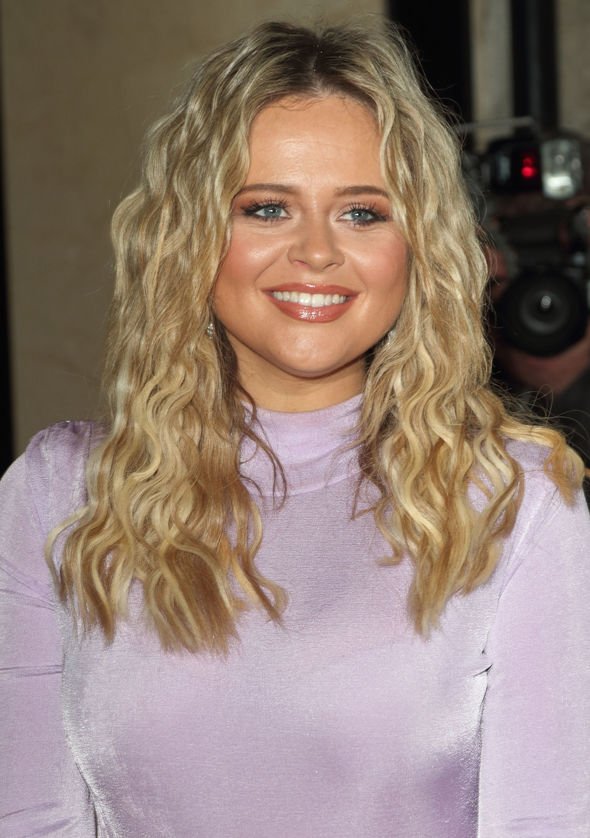 Emily and Kate are also related to stage and television actor Robert Daws who is married to Kate’s sister Amy.

But even that is not the end of Emily and Kate’s famous links.

The mother and daughter are also related to none other than worldwide celebrity Paul McCartney. 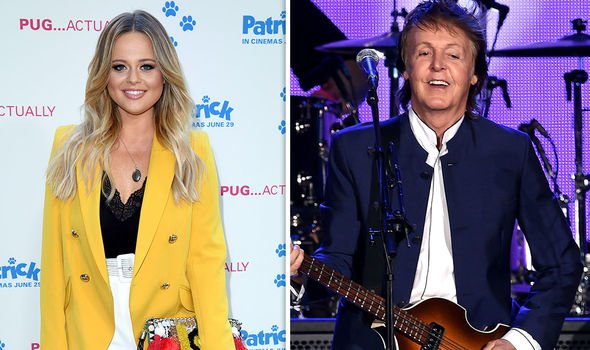 When speaking about this famous connection, Emily said: “He is really big on family. These days I call him Paul, and he always takes an interest in what I am up to.”

Celebrity Gogglebox is next on tonight on Channel 4 at 9pm.