Home » Celebrities » Emmys Host Kenan Thompson: A Hug Moment Would Have Stopped Oscar Slap; Has No Plans To Go Out There Hurting Anybodys Feelings

In a few days Kenan Thompson will host his first Primetime Emmys show, but he’s not afraid of an ‘Oscar slap’, he says.

Speaking at an Emmy preview event in LA on Wednesday night, the SNL comic reflected on the infamous physical clash between Oscars host Chris Rock and Will Smith, and on the pitfalls of ‘roasting’ at awards shows in general.

“I think a good comic is supposed to be aware,” Thompson said. “I mean I’m not calling Chris a bad comic, he just wasn’t necessarily aware of that situation, so it’s not fair to lump him into that conversation. But overall those kind of roast-y kind of people, you have to be smart, because you know, there’s a way to jab at people without offending, like for real for real. I don’t think offense necessarily gets us anywhere as a society.”

In July Smith posted an apology video online, but last weekend, during a stand-up show in London, Rock compared that recording to a “hostage video”. In Thompson’s opinion, that (literally) show-stopping moment could have potentially been quickly resolved .

“I feel like a hug moment would have stopped all of that, you know what I’m saying?” Thompson said. “But it was so unfathomable that [Rock] didn’t know that was even coming. He would have never in his wildest dreams have imagined his friend of 30-plus years would attempt some s**t like that.”

When he takes the stage at the Microsoft Theater on Monday night, for the Emmys’ first return to that venue since the pandemic, Thompson intends to make sure everybody gets—and enjoys—the joke.

“You know, I’m not going out there like hurting anybody’s feelings for the sake of other people laughing,” he said. “We’re supposed to all be laughing together, even that person the joke is about.”

“This being a roasting opportunity kind of night, a lot of people expect to hear that,” Thompson added. His approach, he says, will be “more so about the zeitgeist about what’s going on, maybe like the jokes are about the shows or the different platforms. Because it’s bigger than a famous person who’s having a moment, because it’s a room full of famous people.”

Monday’s show will see a return to the updated ‘dinner-party’ vibe of last year, only this time, executive producers Reginald “Reggie” Hudlin and Ian Stewart, who are returning for the third and fifth time respectively, said it will be on a much more expanded, immersive scale.

They also announced that John Legend would be performing his new song “Pieces” for the ‘In Memoriam’ segment.

The three-hour, live telecast will begin Monday, Sept. 12 at 8 p.m. ET/5 p.m. PT on NBC and will also stream on Peacock. 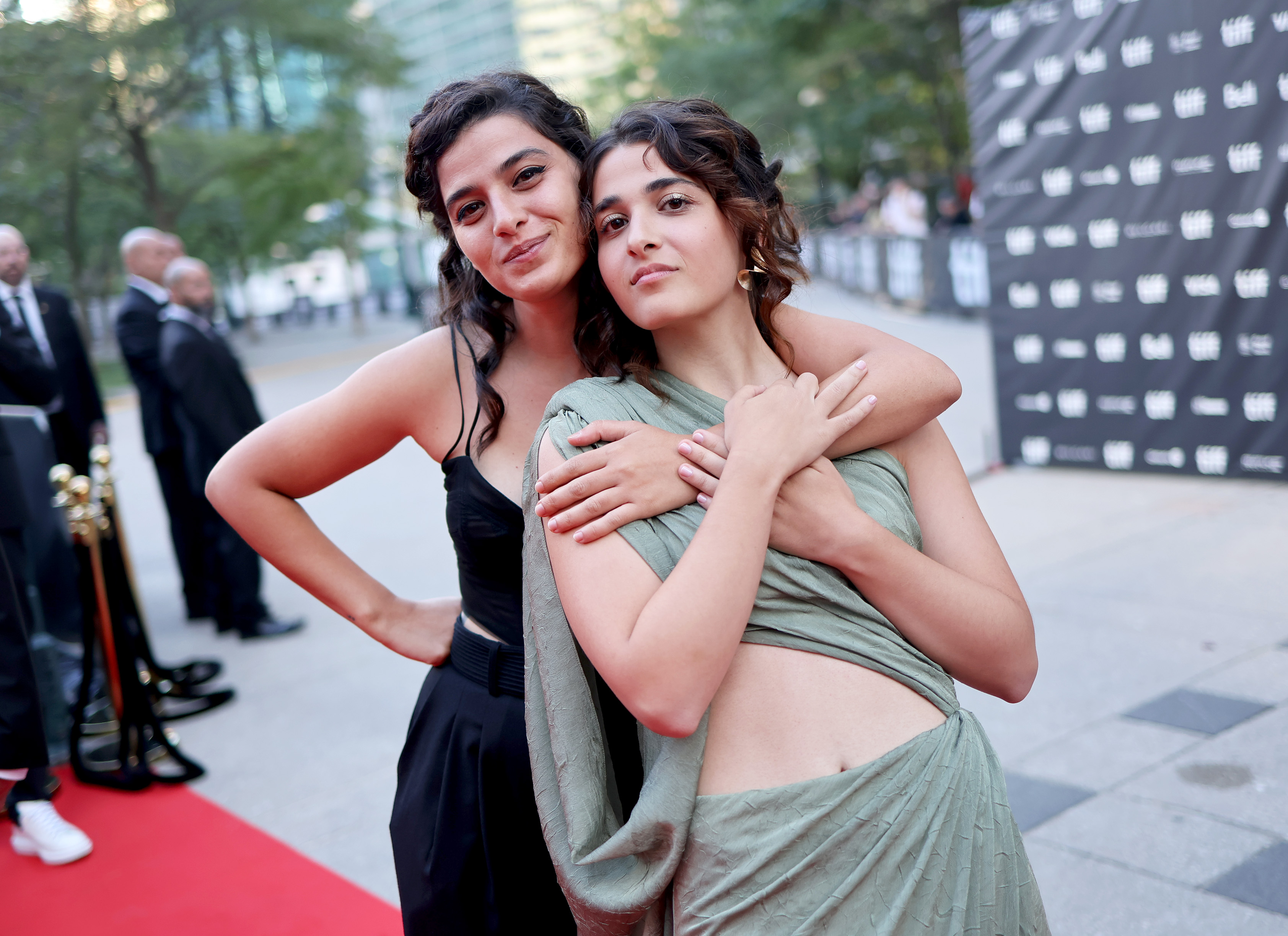 Fans Rally Around Donnie Wahlberg After He Posts Poignant Instagram