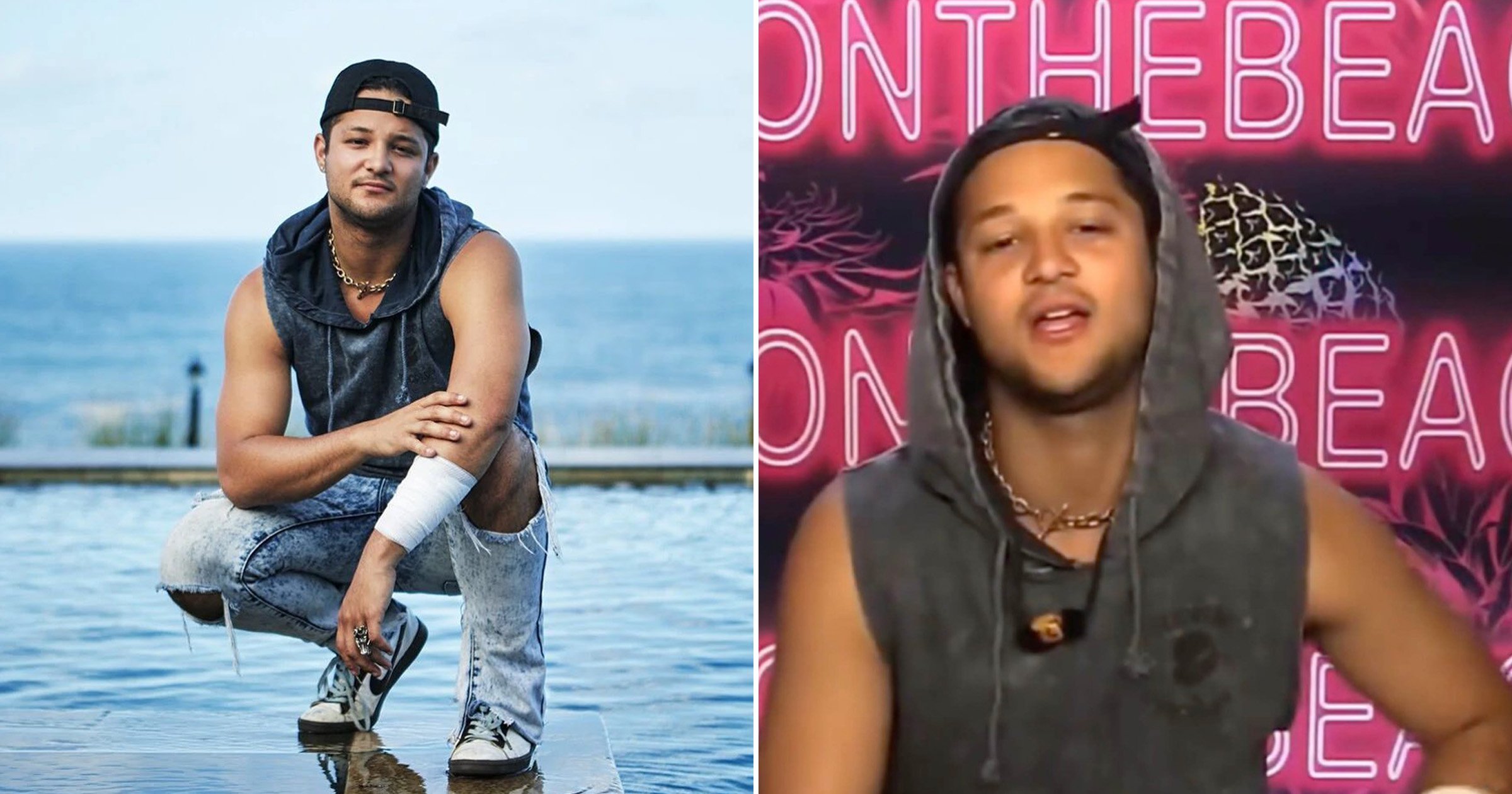 Reality star Chris Pearson has died at the age of 25 following a stabbing.

The TV star, who was best known for appearing on MTV’s Ex On The Beach, is said to have been attacked at around 2am on Sunday morning in Los Angeles’ San Fernando Valley.

According to TMZ, Pearson was taken to hospital but died from his injuries at approximately 3:30am. Police are investigating the incident, the website reports.

His family have since set up a GoFundMe to raise money towards funeral costs, so far receiving more than $3,500 of a $30k goal.

They wrote on the page: ‘Unfortunately, Chris passed away early Sunday morning unexpectedly after a tragic encounter.

‘Chris was the one person that loved with his whole heart. He had so much love and energy to give to every single person he crossed paths with.

‘He wouldn’t leave the room until he made sure every single person was happy.

Chris was the most determined person there could ever be.

‘He had a dream, set a goal & didn’t stop until he achieved that goal. It didn’t matter what or who he lost on the way, he made sure he had his eye on one thing and one thing only.’

The message continued: ‘His smile lit up an entire room. The only other thing that Chris loved more than his music was his family and friends.

‘All Chris wanted was to make it far in life to help his family and make them proud.

Chris was taken from us way way too soon.

‘Nobody was ready for this, there was so much more he had set to accomplish. We ask that you please donate or share this to help His mother and the family out with funeral expenses.’

They added: ‘No donation is too small, every cent counts. We thank you from the bottom of our hearts.’

Pearson rose to fame on Ex On The Beach in 2018 and seemingly had no prior experience in reality TV, despite contestants on the series typically starring in other shows.

He was a professional DJ at the time and appeared in 11 episodes.

Oscars 2020: Keanu Reeves brought his mum along, and Twitter is in love