New mum Gemma Atkinson has candidly opened up about breastfeeding following the birth of her and Gorka Marquez’s gorgeous baby girl Mia.

The 34 year old welcomed her first child with the Strictly Come Dancing star after a traumatic labour on 4 July , and has so far given fans just a glimpse into her life as a new mum.

On Monday, the doting parent took to Instagram to share a sweet snap with her other half after enjoying a barbecue together, where she opened up about the more challenging side of having a newborn. 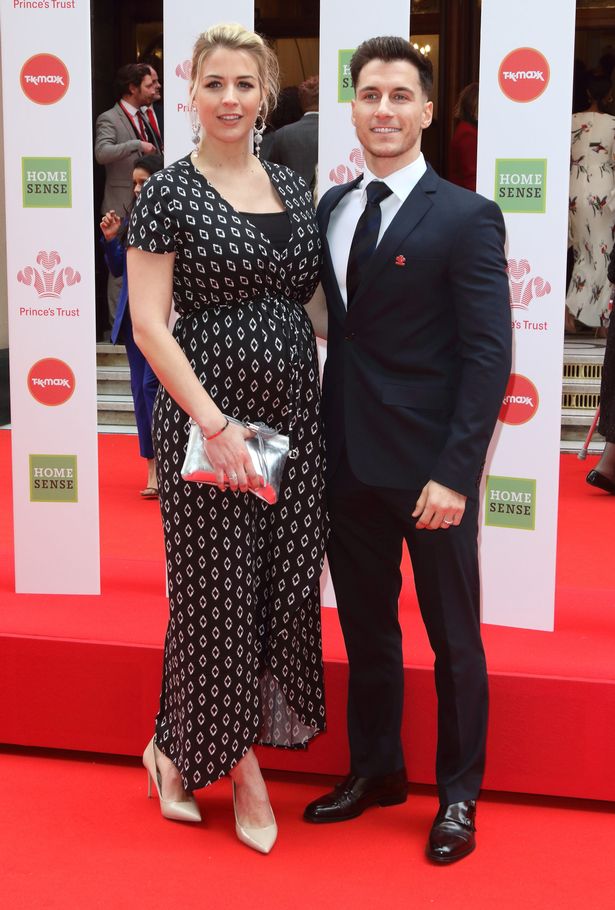 She wrote: “What a difference 12hrs makes. BBQ to Burping. Mia has began 'cluster feeding' (basically she wants a lot of feeds over a short time) and she chose last night to be constantly on my boobs! This is apparently common in breast feeding and for Mia it’s a good thing because she’s piling on the weight which makes me happy. “As tired as I was I couldn’t help but mentally high five her for eating so much! My clever Girl. Thank God for Netflix, a cosy cuppa and Oreos. They got me through from 1am until 5.30am.

“Gorks has a show tonight too so if he looks like a zombie at the meet and Great beforehand you know why!” 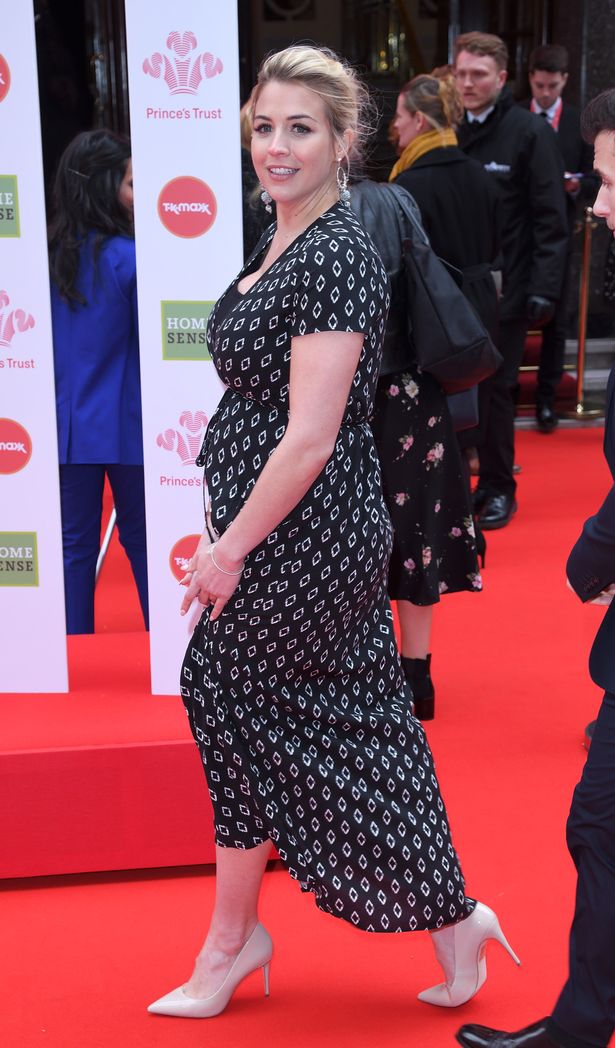 It comes days after Gemma opened up about her traumatic labour. In a caption alongside an image of herself and Mia in the hospital, the ex Hollyoaks actress details the trauma her body went through trying to bring a new life into the world.

She began: “This picture was taken when Mia was 30hrs old. The weary smile on my face doesn’t quite portray how happy I was inside as 30hrs earlier, things could have gone very differently.

“Mia was a tiny baby, 4lb 10, with that in mind the midwife was concerned she wouldn’t be strong enough to open my cervix. 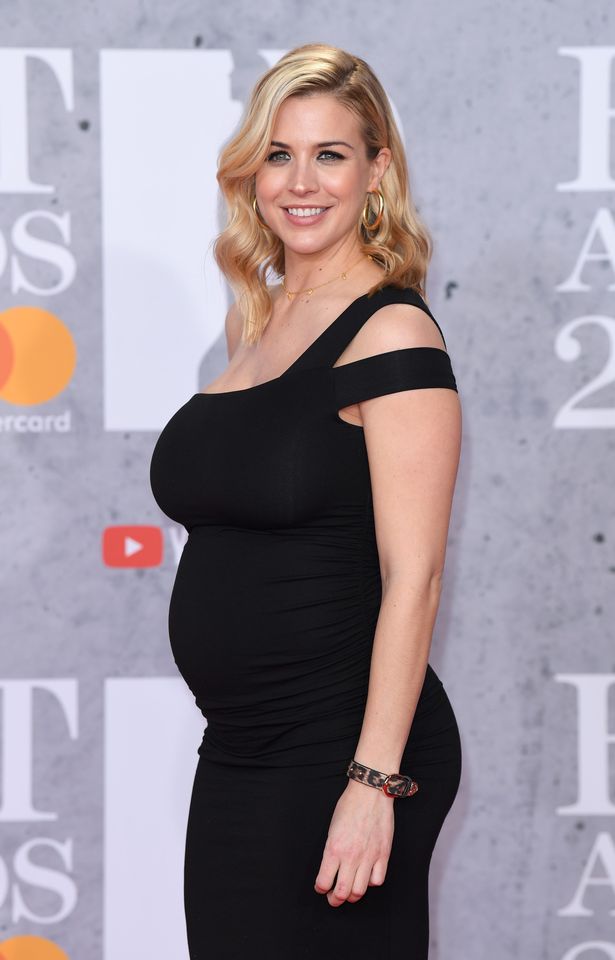 “My water broke on a tues & we gave her the benefit of the doubt but by the Wednesday evening despite her being in the perfect place & so low down, she still hadn’t managed it.

“The decision was made to induce me to help her along but she disliked that even more.” [sic]

Gemma, who recently told of how she got shamed for leaving Mia for ten minutes, continued: “With every contraction her heart rate dropped. 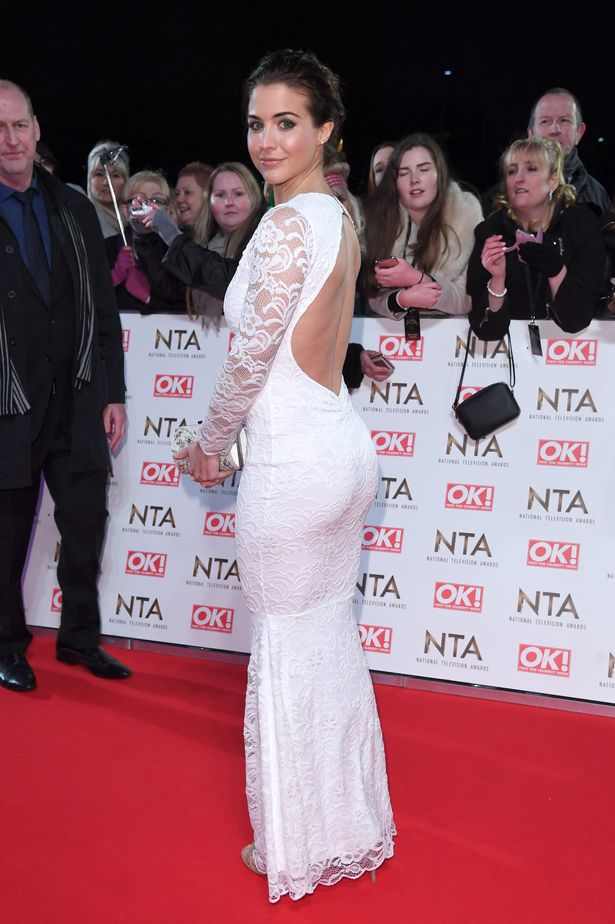 “On the 3rd one midwife Katie who was taking care of me at the time pressed the panic alarm & within 15 mins I was rushed out, prepped & delivered Mia via an emergency C section.

“Gorka got a doctor and she took 1 look at me & again pressed the panic button. I was having a hemorrhage. A big one & I lost a lot of blood.

“I don’t remember much other than having around 9 doctors in the room, some injecting me, hooking me to drips, physically pulling clots out of me & one comforting Gorks who was beside himself in the corner.

“I woke in another room with Gorks & my family there, Mia sleeping soundly & a lovely midwife named Di who was checking my notes.

“The trauma was over & thanks to our NHS & incredible hospital staff we were ok. I’m fully aware for some people it’s a different outcome & I feel incredibly lucky that me & Mia are healthy & healed.”