Faye Brookes, 31, is an actress who starred as Kate Connor in ITV soap opera Coronation Street from 2015 to 2019. She appeared with her on-screen brother Aidan, who was played by The X Factor winner Shayne Ward. She won Best Newcomer for her character at the 22nd National Television Awards in 2017, but decided to leave the show in April 2019. And now Faye Brookes will appear on ITV’s The Chase with Bradley Walsh. But how did Faye’s partner Gareth Gates pop the question?

Who is Faye Brookes?

Faye Brookes was born in 1987 in Manchester.

She graduated from the Guildford School of Acting in 2010 after completing a Bachelor of Arts degree in Musical Theatre and she was awarded the Principal’s Choice Award.

She has starred in the theatre productions of Grease, Shrek and Legally Blonde and is also a co-Principal at ‘Fates Academy’ where she teaches children Performing Arts, alongside Gareth Gates. 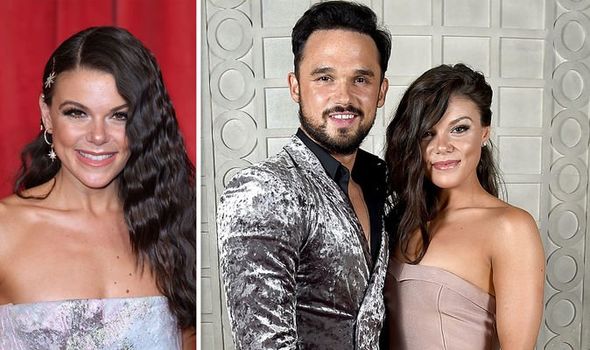 Who is Gareth Gates?

Gareth Gates shot to fame after he came runner-up in the first series of the ITV talent show Pop Idol.

He became a national treasure, known for having a stutter and speaking about the speech impediment in public.

After Pop Idol he went on to sell more than 3.5 million records and in 2009 he moved into musical theatre, playing the title role in the West End production of Joseph and the Amazing Technicolour Dreamcoat at the Adelphi Theatre. 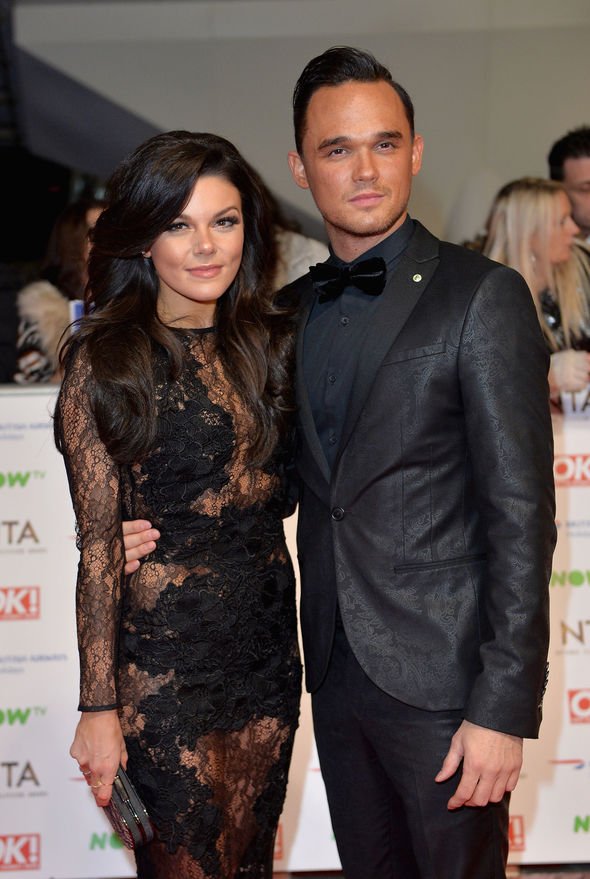 How long have Faye Brookes and Gareth Gates been together?

Gareth Gates was married to wife Suzanne until their spilt in 2002.

The two had met when she was a dancer at the Record of the Year awards in 2002 which Gareth won for his song “Unchained Melody”.

During their marriage the couple had a daughter together called Missy who was born in 2009. 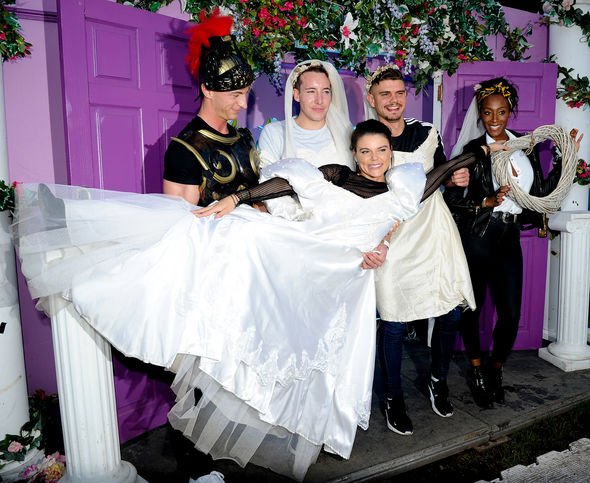 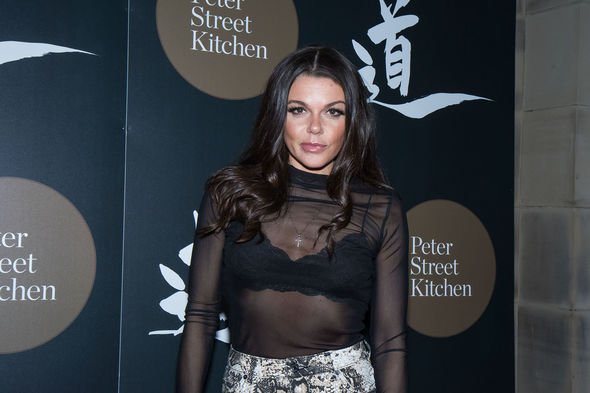 Shortly after his marriage breakdown, he met Faye Brookes whilst they were both starring together in Legally Blonde: The Musical, where she played leading lady Elle Woods and he played her boyfriend Warner.

The couple recently got engaged, but last year they split up for two months before reuniting in October.

Gareth told OK! Magazine: “There was a lot of strain on our relationship because I was always away with work and Faye’s schedule was getting even busier so we decided we needed some breathing space”

According to the actress, fiance Gareth popped the question in New York with a four-carat diamond ring and a vocal performance with a song he had especially written for her on a grand piano. 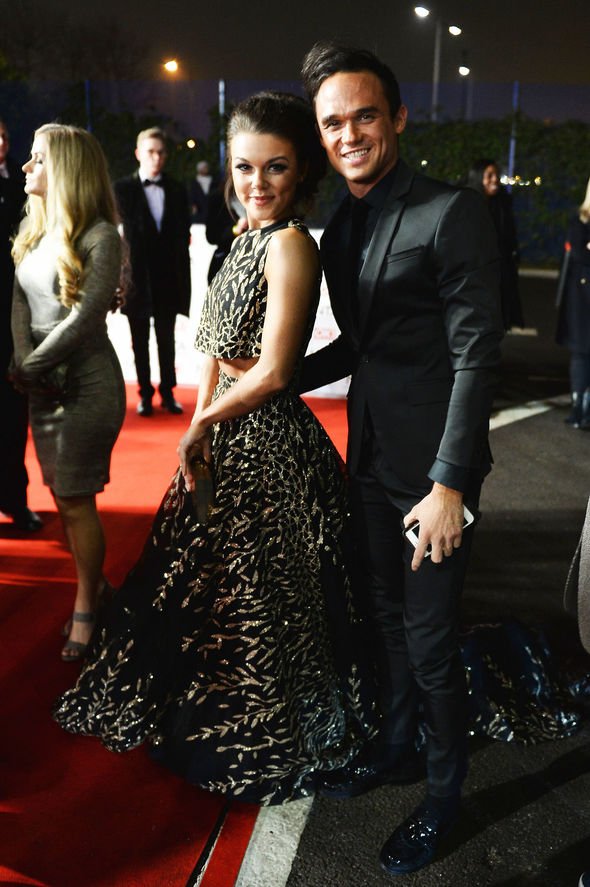 Describing the song he sang to the Flixton-raised actress, Faye told OK! magazine: “‘It was all about the six years we’ve spent together and I incorporated bits of songs that mean a lot to us as a couple. I got a bit carried away though – it went on for 17 minutes.”

The couple later celebrated their engagement at a lavish ceremony at Manchester’s Hotel Gotham in January.

The Chase Celebrity Special will air tonight at 7pm on ITV.