Fern Britton on ‘bouncing back’ from ‘tough couple of years’

Author Fern Britton, 64, had been talking to Emily Dean on an episode of her podcast series Walking The Dog, when she was overcome by her emotions, prompting the host to exclaim: “I’ve made Fern Britton cry!” Host Emily had been praising her resilience in times of trouble and lack of fear in moments of vulnerability – and finally described her as a “lovely woman”, which prompted the waterworks from Fern.

If I didn’t have the children, I don’t know what I’d have done. I’d have shrivelled up!

The pair had been discussing resilience in cases such as relationship breakups, causing the twice married star to confide in her about how she really felt.

“I think I am [resilient, but] that doesn’t mean to say that I haven’t had issues of confidence or anxiety,” she exclaimed.

“In life you can’t be happy every minute, every hour, every day – you can’t – and life is a big endurance challenge!”

Referring to her brood of four, she passionately exclaimed: “If I didn’t have the children, I don’t know what I’d have done. I’d have shrivelled up. 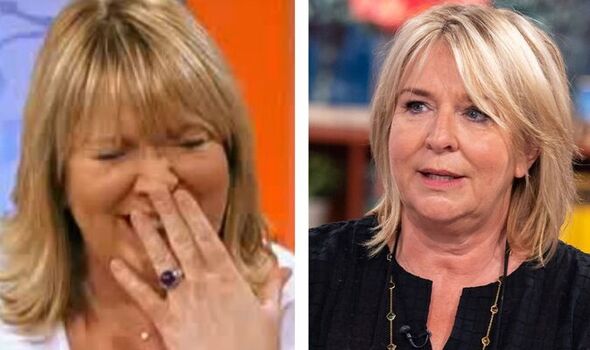 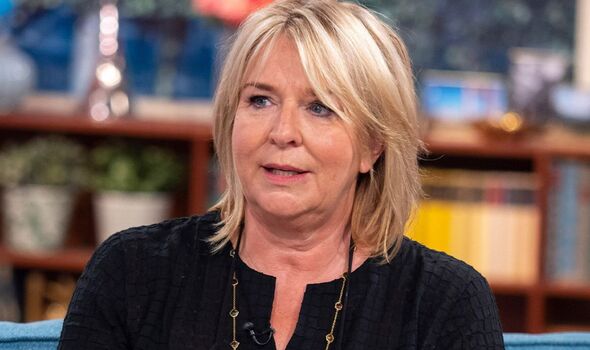 “They have kept me alive, that’s for sure!”

Fern also bravely revealed that she hadn’t expected to be able to conceive at all, after experiencing fertility struggles in earlier life.

She had first given birth to twin boys Jack and Harry via IVF back in 1994, followed by daughter Grace, who came along in 1997, while she was with first husband Clive Jones.

Then after divorcing and finding love again with celebrity chef Phil Vickery, she gave birth to her last child, daughter Winnie, who was born in 2001. 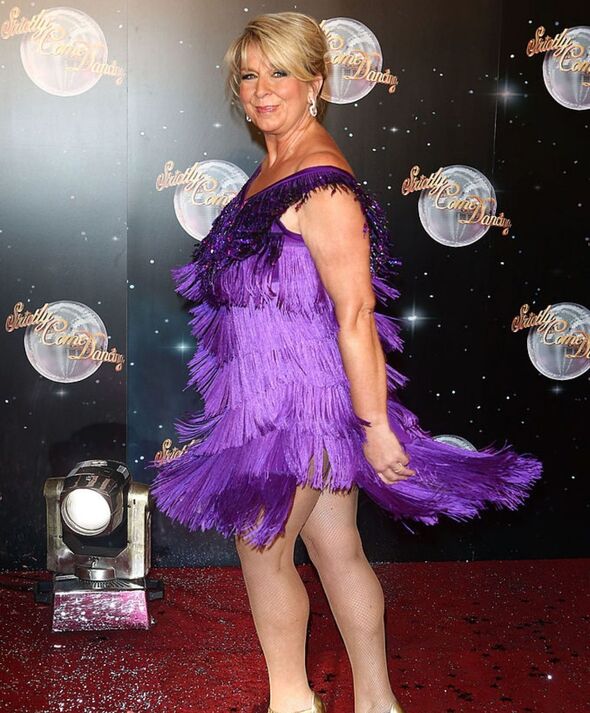 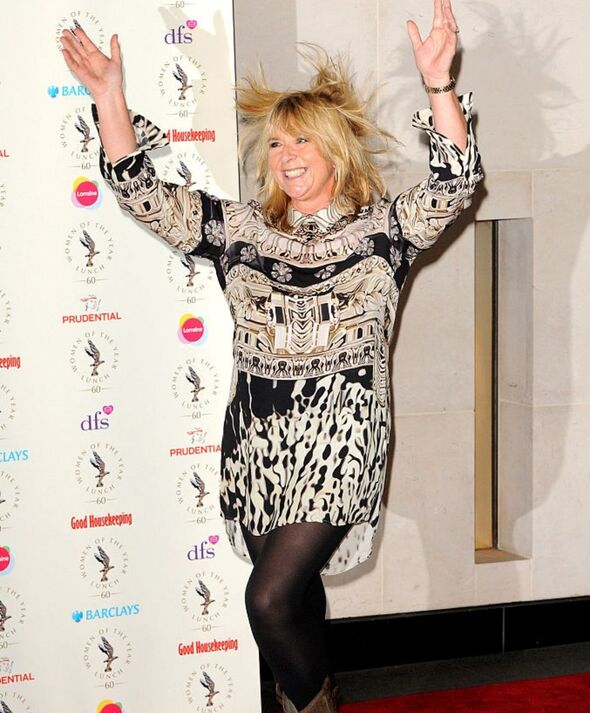 After that marriage eventually ran its course, Fern underwent her second divorce and has since stated that she has no desire to date again.

Meanwhile 21-year-old Winnie still lives in the family home with her.

Fern has had her fair share of turmoil over the years and during the podcast, she admitted that she puts “invisible clues” into her novels about things that have happened to her.

“I do put a lot of experiences that I’ve had in my life into books,” she mused.

“It’s good to lay them out there as invisible clues and I think ‘Yeah, I’ve said it out loud, it’s on the page, I don’t have to say it to the person!'” she confided.

“All of my life is out there now, everything, and it’s not something I would have in an ordinary life have expected to do but it’s happened!” the former This Morning star explained.

She also expressed her discontent at cancel culture for those who said anything offensive, even accidentally.

“I appreciate if you’re Hitler or Putin, you need to be cancelled, and quickly.

“Someone should have cancelled Putin a long time ago!” she exclaimed.

At the end of a long and emotionally wrought conversation conducted while the pair took their dogs “speed-dating”, Emily admitted she felt as though she had truly “bonded” with Fern.

After she called her interviewee a “lovely person”, Fern sniffed dramatically, blubbing: “You’re going to make me cry now!”