Jesy Nelson’s first venture as a solo artist did not come without controversy!

The 30-year-old singer — who bowed out of the popular girl group Little Mix in 2020 — released her long-awaited debut single Boyz featuring Nicki Minaj and its accompanying music video on Friday. However, fans weren’t impressed by seeing blatant cultural appropriation and blackfishing. In the 4-minute footage, Nelson can be seen sporting a deep tan and appropriating Black hair and aesthetics. Take a look at the reactions (below):

And they weren’t the only ones who had a problem with it, as her former bandmate Leigh-Anne Pinnock seemingly slammed Nelson too. On the same day the video dropped, the new momma re-shared a poem performed by Insecure star Amanda Seales at the 2020 BET Awards on Instagram, in which she said the line:

“You can attempt to imitate, but soul, you cannot buy.”

If that’s not a call-out, then we don’t know what is! And we can imagine it especially cuts deep for Leigh-Anne after she created a whole documentary about the racism she experienced while in the group. Take a look at the post (below):

“happy black history month, guys … so….. from the heart, I just wanna take this time to promote some talented BLACK female artists who I feel deserve more of the shine than others (others being white people, yes, get uncomfortable) are getting ..”

Following the social media backlash, Jesy hit back at the claims of cultural appropriation and blackfishing by pointing out that the terms were never directed towards her before she left Little Mix. Speaking with Vulture, she said:

“I’m very aware that I’m a white British woman; I’ve never said that I wasn’t. But I mean, like, I love Black culture. I love Black music. That’s all I know; it’s what I grew up on.”

It sounds like Jesy is forgetting something here. As fans know, this is definitely not the first time that she has been accused of harmfully trying to make herself look racially ambiguous. She previously confronted the blackfishing claims in an interview with The Guardian in December 2020, saying:

“I would never want to offend anyone, and that was really upsetting. I wasn’t aware that’s how people felt.”

When asked by Vulture about accusations that her IG followers were blocked after mentioning that she was blackfishing, the Essex native said it was most likely a member of her team who did it due to the years of online trolling:

“I take all those comments made seriously. I would never intentionally do anything to make myself look racially ambiguous, so that’s why I was initially shocked that the term was directed at me.”

To be honest, it’s about time that Jesy issues a real apology for her actions because this latest one is not it. What are your thoughts on the music video and controversy, Perezcious readers? Let us know in the comments (below). 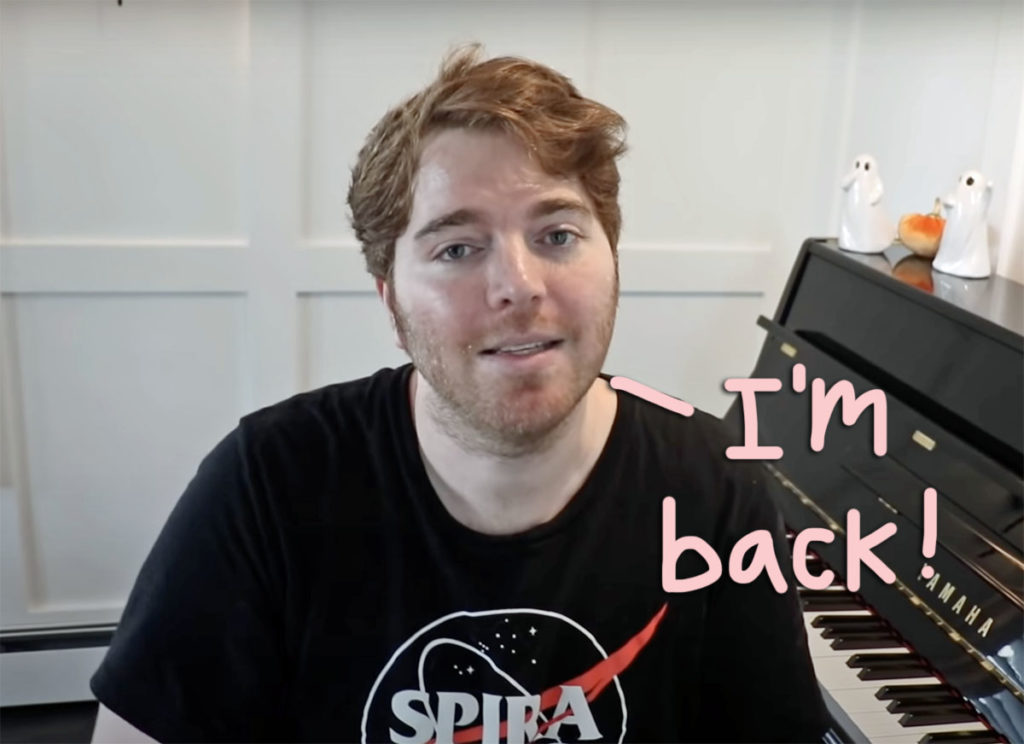 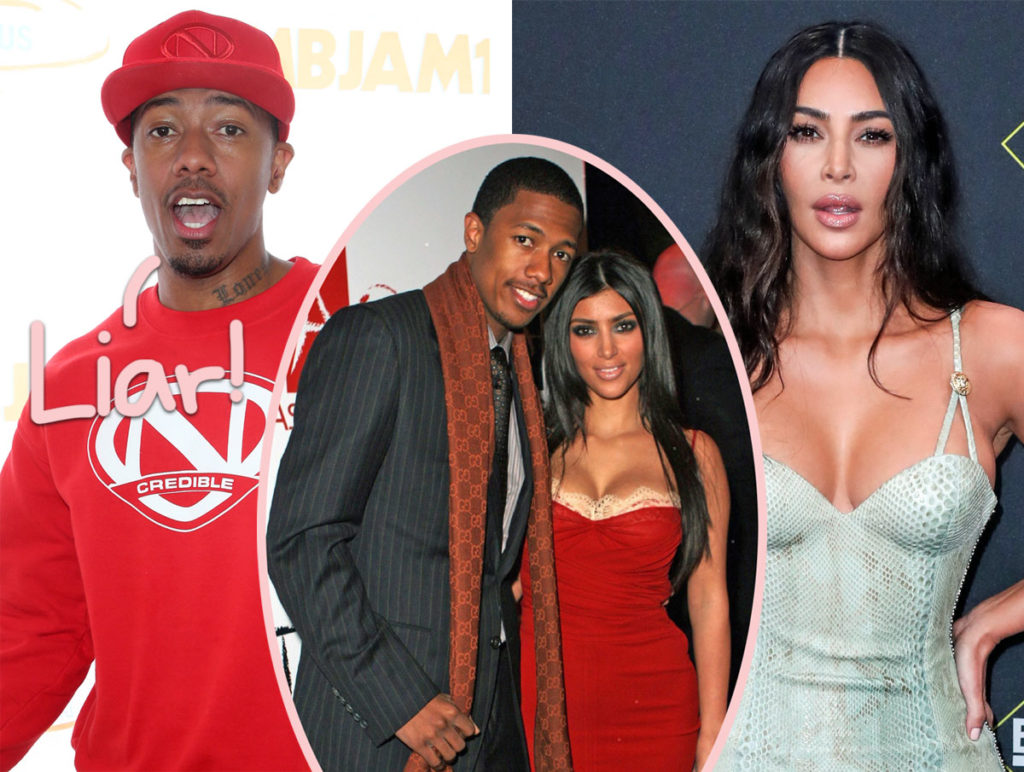 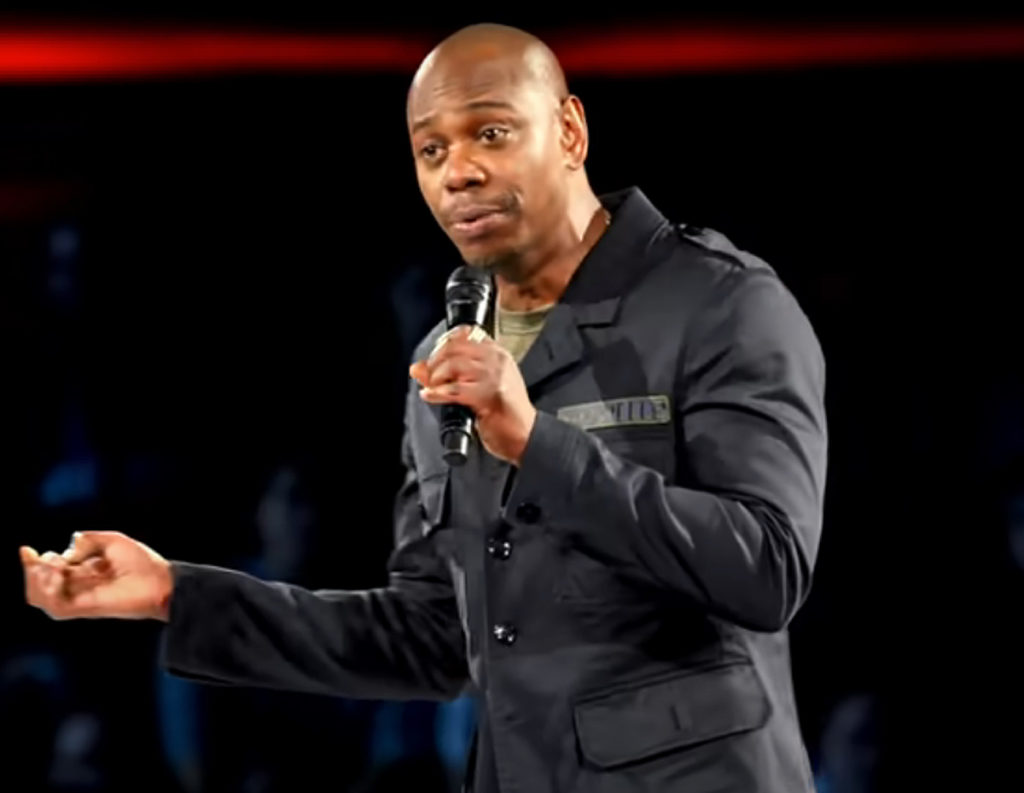 Sydney Chase Says She 'Will Not Be Called A Liar' & Is Refusing To 'Comply' With Cease And Desist From Tristan Thompson!