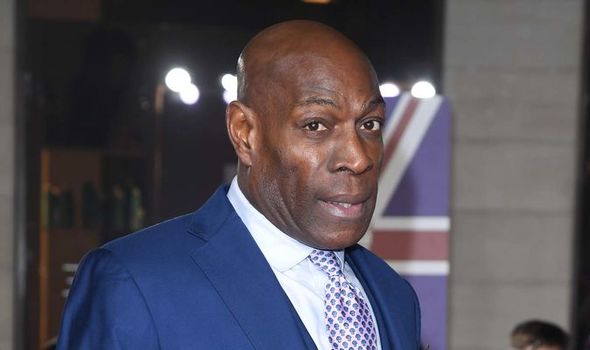 The former world heavyweight champion was taken to hospital by police and kept there for six weeks after friends grew fearful for his safety.

Mental health campaigner Frank, who has bipolar disorder, cited the loss of friends to Covid, plus the stress of lockdown for his deterioration.

The London-born boxer said: “It has been the hardest and most terrifying time of my life. I hit rock bottom and suffered a breakdown.

“I had to face up to the fact my illness had returned after years of keeping a lid on it. I had to fight for my sanity and there were times I feared I wouldn’t get through it.”

As his mental health deteriorated, Frank, who turns 60 this week, indulged in an extreme fitness regime at his home in an attempt to keep his demons at bay, which led to excessive weight loss.

He then began attempting to arrange comeback boxing bouts. Friends called for help after he tried to pay £60,000 for a car that was worth below £20,000.