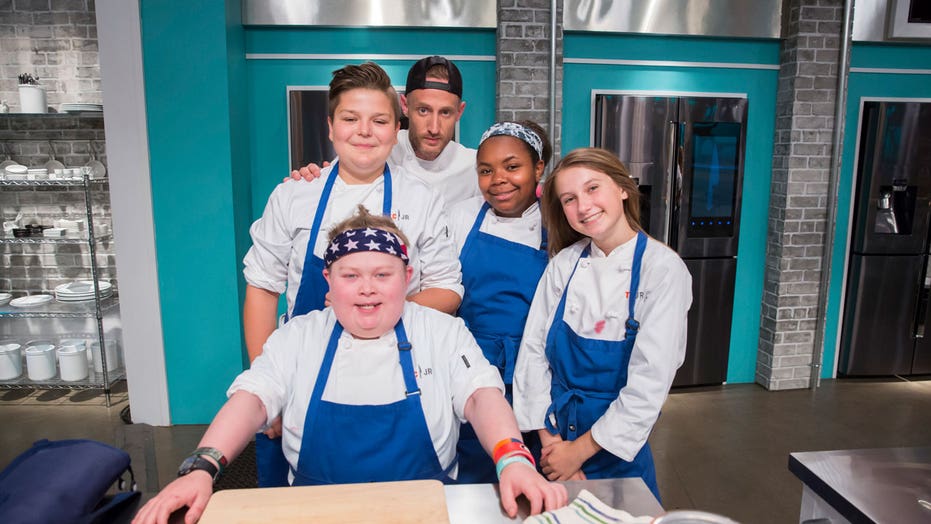 The cooking world is mourning Fuller Goldsmith, the winner of Food Network’s “Chopped Junior” and “Top Chef Junior,” days before his 18th birthday.

The Alabama native has died of cancer at the age of 17, production company Magical Elves announced Wednesday.

“We are devastated after hearing about the loss of our ‘Top Chef Junior’ alum, Fuller Goldsmith,” the company wrote on Instagram. “He was an incredible chef and the strongest kid we’ve ever met. From the minute he was introduced to us, we knew he would make an impact on everyone around him and be a positive force in cooking world. To his family, we give all our love as they mourn the loss of someone truly special.”

“Top Chef Junior” host Vanessa Lachey commented on the production company’s post, writing, “We all Loved Fuller so much! And will never forget his contagious smile, laugh and butter tricks. Sending so much Love to his family. We will never forget you Fuller!” 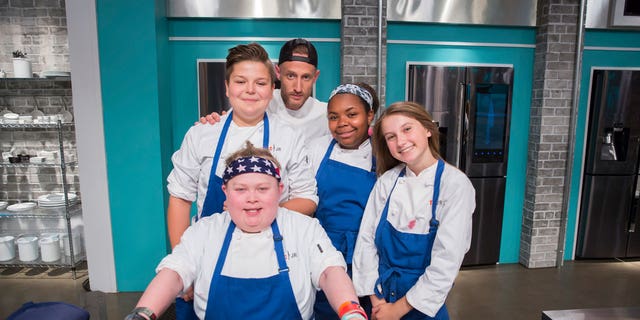 Tuscaloosa, Alabama’s Southern Ale House restaurant, where Goldsmith worked as an assistant to the chef, also confirmed his passing.

“Our collective hearts are broken. The SAH family lost our much loved and respected Fuller Goldsmith today,” the post said. “Fuller fought the good fight all his life. From age four until the last few days of 17 years, Fuller fought a courageous fight against cancer. Fuller lived to create delicious dishes and became the little brother to big brother Brett Garner our Executive Chef. He spent a lot of time in the SAH kitchen helping prep, serve, and create recipes.”

The post continued: “We will miss his presence, his smile, his laugh, his banter back and forth with Brett, and his grit as fought the aches and pains of a terrible disease. He will be missed but forever remembered. His spirit will remain in SAH for the remainder of time. To his family our love and compassion with a huge thank you for sharing Fuller with all of us. He made all of us better people.”

Goldsmith was a student at Tuscaloosa Academy and battled leukemia on four separate occasions since the age of 4.

In February, Goldsmith revealed on social media that he was undergoing radiation for the fifth time. “Unfortunately the news regarding the tumor was not what I was hoping. The same Leukemia is back. The plan is to start proton radiation at UAB as soon as I can….hopefully within the next two weeks. I will have 12 days of radiation and then more chemo to make sure it’s gone once and for all. Round 5- I’m ready to fight,” he wrote at the time.

At the age of 14, Goldsmith appeared on “Chopped Junior.” He won the competition and ultimately donated his $10,000 cash prize to the Division of Hematology and Pediatric Oncology at Birmingham Children’s Hospital.

In 2018, celebrity chef and Goldsmith’s personal hero Guy Fieri surprised him at Stagecoach Music Festival. Fieri gave the young cook some encouraging words after he had to leave “Top Chef Junior” due to his health battle, according to Entertainment Weekly.

“What you’ve already accomplished in your life is amazing,” Fieri said. “You don’t give up… You gotta believe, you gotta trust, you gotta go, you gotta fight hard, and it’s not easy.”

Ellen DeGeneres to Fans: Thank You! I Suck and I’m Outta Here!