Former Hollyoaks star Gemma Atkinson, 35, has reflected on a “tough” shoot she did with TV.FIT during the early stages of her pregnancy. The actress and radio presenter gave birth to her and boyfriend Gorka Marquez’s daughter Mia last year.

However, Gemma has now revealed she had no idea she was pregnant when she took on the project with the fitness app at the time, which promoted a challenging 12-week exercise programme.

While sharing behind-the-scenes footage from the shoot with her 1.4 million Instagram followers, the soap star admitted: “Loved this shoot! At the time I didn’t know I was pregnant!

“No wonder it was so tough. Hair and makeup looking fab thanks to @thembithems.”

The original post from TV.FIT read: “Check out our behind the scenes look at Stronger by Gemma Atkinson! 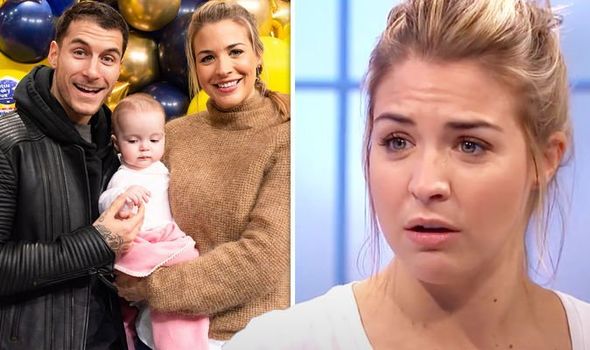 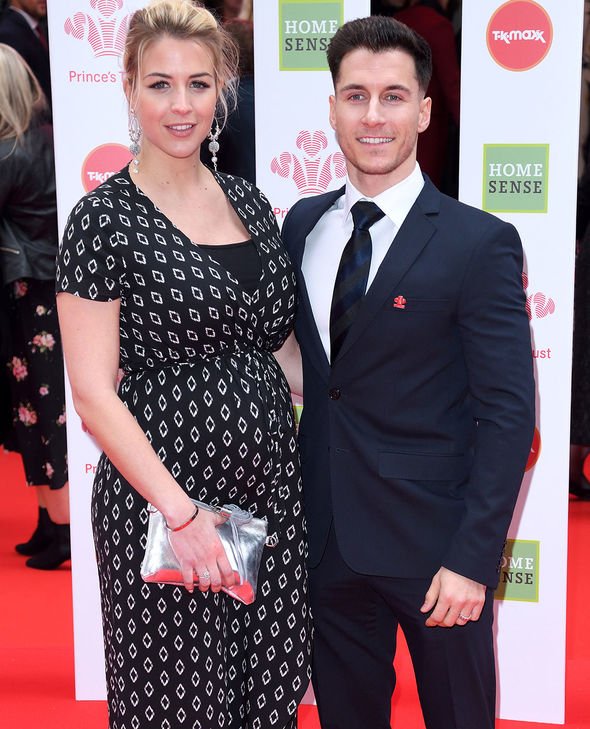 “Join TV.FIT, take part in this incredible 12 week programme and make every Tuesday your #transformationtuesday #stronger.”

In the clip, Gemma could be seen lifting dumbbell weights and performing a series of exercises as a demonstration.

Speaking about the training regime alongside her co-star named Steve, the mum-of-one said: “Just finished day one.

“I’m not going to lie, it was tough filming them back to back, Steve wasn’t easy on me, he never is. 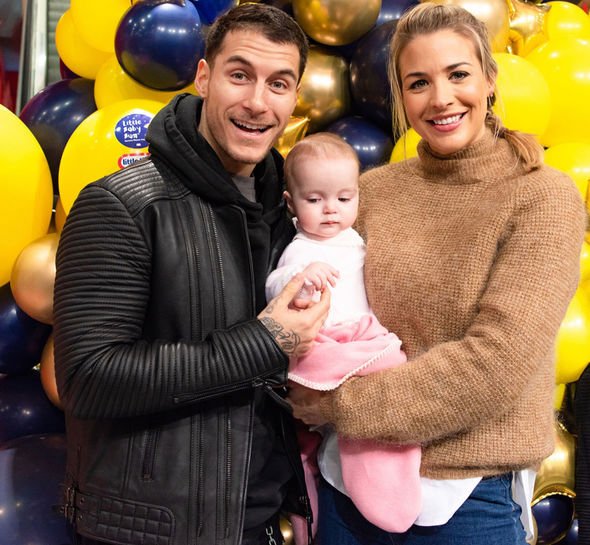 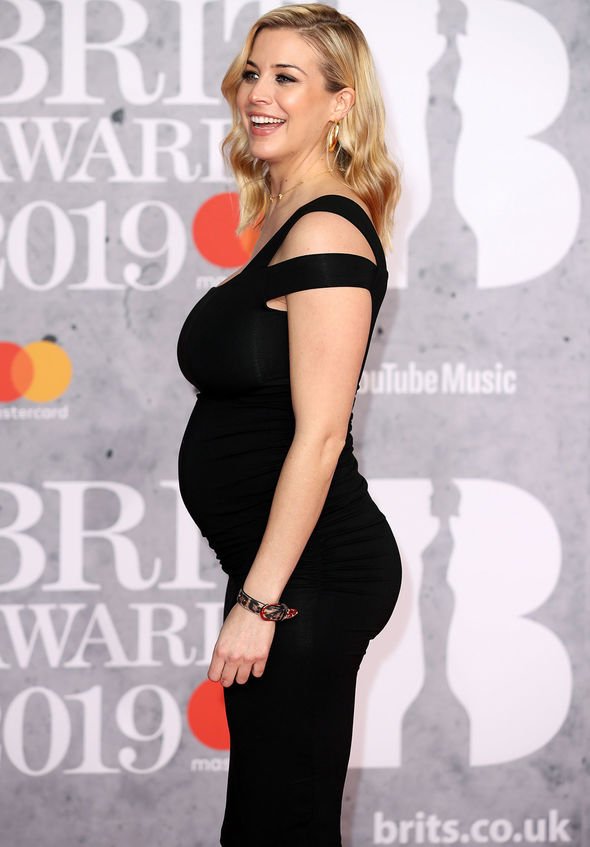 “But I think it’s been good. Crew’s great, location’s great and I’m really pleased with it.”

Gemma has been sticking to her fitness regime during the coronavirus lockdown in her gym at the home she shares with Strictly Come Dancing professional Gorka.

Unfortunately, the star recently announced she had made a “big mistake” after one of her latest workouts.

The fitness enthusiast spoke directly to the camera and explained her casual outfit.

“Hi guys, I trained in my pyjamas today because I thought I wanted to be comfy,” she began.

“Got my bra on obviously, trained in my PJ’s… big mistake, big, huge!”

Gemma then stepped back from the camera to reveal that she was wearing pyjama bottoms which had caused her groin to sweat.

“Big mistake, big, huge, don’t train in pyjamas in the gym…unless you are at home,“ she warned her fans before giving her followers a thumbs up.

Elsewhere, Gemma apologised to her daughter Mia, who looked less than impressed with her dad Gorka’s DIY adjustment to her playpen.

In a video, the actress filmed Mia trying to figure out how to get out of her playpen after the dancer sewed up the gap she used to crawl out of.

Gemma then giggled and exclaimed, “Oh I’m sorry, I’m sorry”, as Mia kicked up a bit of a fuss over the change.

Britney Spears HATES Her Dad: He’s Why I Hardly See My Sons!