Home » Celebrities » George Clooney Reveals Trick to Get His Twins to Behave Around Christmas!

George Clooney is sharing some of his parenting tricks and tips!

The 59-year-old actor/director appeared for a virtual interview on The Late Show with Stephen Colbert on Friday (December 18) where he revealed how he gets his 3½-year-old twins Ella and Alexander to behave.

“At three years old, you’re just trying to keep your kids in line in general so I devised a way to get them to behave during this time,” George said of the toddlers, whom he shares with wife Amal Clooney.

When they start to misbehave, George reveals that he tricks them into thinking he’s talking to Santa Claus.

“When they’re asleep in the morning — they sleep in the same bedroom — they start to make noises and you can hear the two of them getting at each other, and I stand outside the door and I go ‘Oh hi Santa!’ and then you hear Santa is there and he’s like ‘Ho ho ho!’” George explained, tapping into his best Santa impression. “And I say, ‘What are you doing here Santa?’ and he says, ‘Oh, I’m just making sure that the kids are being good kids.’”

“And you can hear them going, ‘We are Santa! We are!’ ” George added. “Then he leaves and they come out and they’re unbelievably well behaved.”

This trick might work now during Christmastime, but George did admit he’s worried about how he’s going to get them to behave in the spring.

“I’m worried about the Easter bunny, because I’m not quite sure what he sounds like,” George jokingly added.

If you missed it, George Clooney recently revealed how he proposed to Amal!

This is how much money Dolly Parton is actually worth 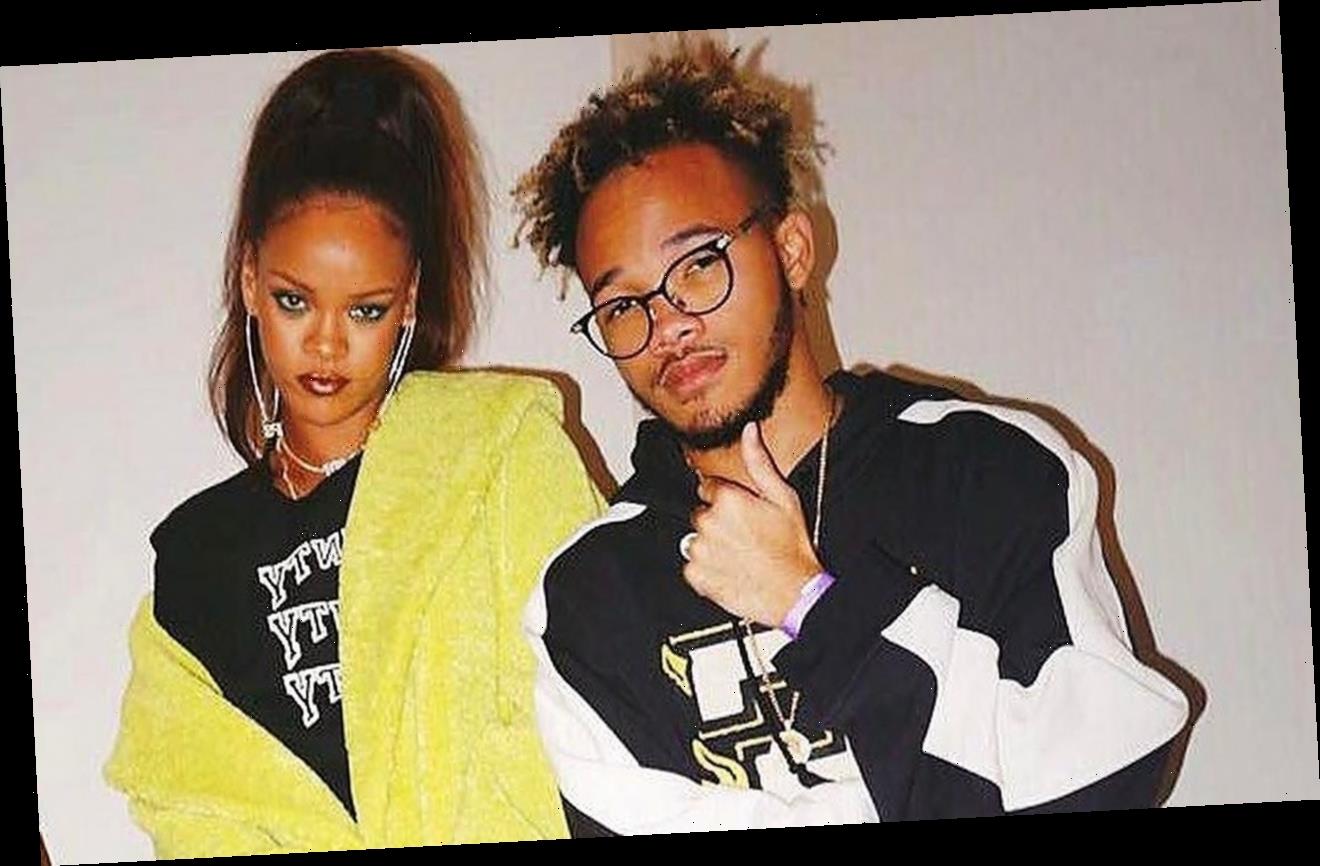 Rihanna Becomes Aunt to Adorable Baby Boy as Her Brother Welcomes Son Reishi
We and our partners use cookies on this site to improve our service, perform analytics, personalize advertising, measure advertising performance, and remember website preferences.Ok