Home » Celebrities » Gogglebox: Nasreen Siddiqui on why she refuses to appear on C4 show with rest of family

The Siddiqui family, from Derby, have won over Gogglebox viewers with their hysterical commentary of the week’s biggest TV shows. Dad Sid and three of his sons: Baasit, Umar, and occasionally Raza all appear on the Channel 4 show. However, the matriarch of the family, Nasreen, has never made an appearance.

Explaining her decision she said “Oh no, it’s not something for me. I don’t speak very good English and I’m very shy. “It’s best left to the boys.

But fans were recently delighted when they were given a rare look at Nasreen when the Siddiqui family Instagram account shared a sweet picture of Nasreen with her husband Sid and their granddaughter Amelia. 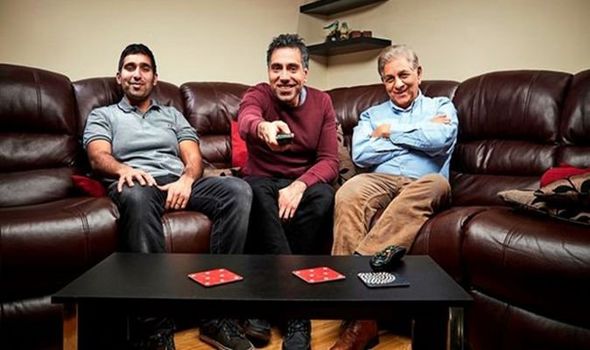 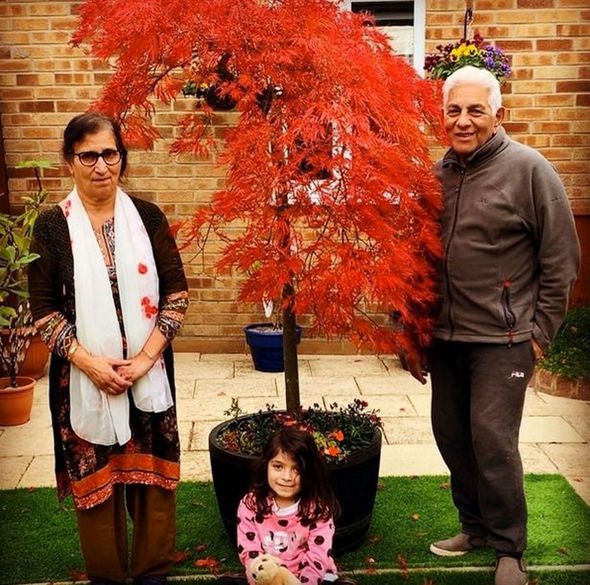 The account, which is ran by Baasit, captioned the post: “I was trying to get a photo of all three of these guys staring at the camera and smiling! Dad is like a statue with that smile but Mum and Amelia were doing it on purpose.

“Each time one of them would smile the other would look the other way or swap!

“The Siddiqui ladies are a stubborn and cheeky bunch.” 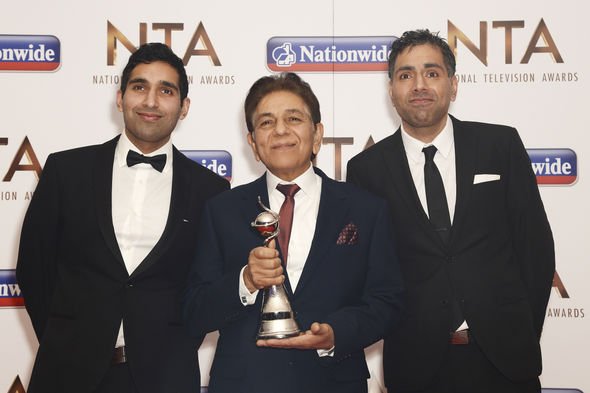 One fan commented: “Love love love your family. Your dad is the sweetest and seeing your mom, she is just so adorable. I hope she will be on the show sometime.”

Another said: “Love you on Gogglebox bring your mum on.”

A third replied: “Aww great pics. Love the way your little girl and her nanny are looking at each other.” 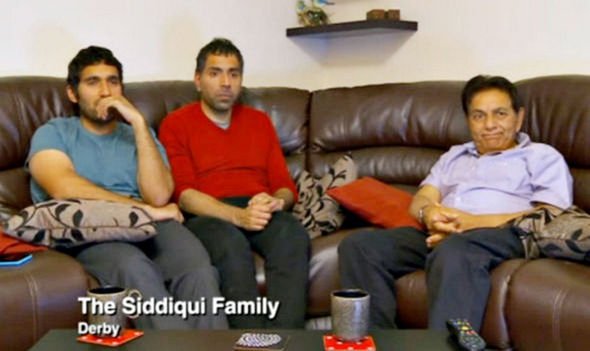 Nasreen and Sid have been married for almost 40 years and as well as their three sons, they also share two daughters, Saadhia and Ashee, who have never been seen on screen.

Dad Sid was originally born in Pakistan but moved to the UK when he was 16. He is a retired engineer, having previously worked for the University of Derby and the NHS.

Umar is a biomedical scientist in microbiology and works for the Royal Derby Hospital.

Baasit is a secondary school IT teacher and shares two children, Theodore and Amelia, with his wife Melissa.

Baasit previously revealed what it’s like to film for the show, telling the Derby Telegraph: “There are two remote cameras in the room when they’re filming.

“One is focusing on the family on the sofa and the other turns and films the close-ups of us.

“If one of us says something or reacts to something in a shocked way the camera will zoom into us. We have become so used to it now it just feels like a normal evening.”

Gogglebox continues on Friday at 9pm on Channel 4.

Tory Lanez: 5 Things To Know About The Rapper Arrested On Gun Charge