Hailey Bieber is opening up!

The 24-year-old star is the subject of an in-depth new profile in Elle‘s latest issue! In it, she stars in her own photo shoot for the mag to go along with an insightful interview about her life during the pandemic, her marriage to Justin Bieber, and some old regrets as far as bad tattoos are concerned!

Speaking to Elle‘s Mike Sager via a virtual interview on Zoom, the holed-up Bieber is casual and expressive in her home environment, and she lets it all out for the mag.

For one, she lets slip that she regrets getting a tiny tattoo of a handgun on her middle finger back in her youth. Calling it a youthful indiscretion, the model notes that now, at 24:

“I would never do that. I think guns are violent.”

Beyond the bad ink, ch-ch-check out some more of her most insightful and quote-worthy highlights (below)!

On wearing a face mask in the pandemic:

“Obviously, sometimes it can be a little frustrating, having to breathe my same air and wear this everywhere. But one thing I do like is that the paparazzi can’t see your face. I’m a young woman, and it’s very weird having all these grown men following you around all the time. I’m still not used to it, and I don’t think I ever should be used to it, because it’s weird and not normal. Honestly, I may never stop wearing the mask in public, let’s just put it that way.”

On growing up fast to marry Justin:

“He was at a stage of his life where he could make decisions like, ‘I’m done with girls, and I’m done with fooling around, and I’m done with partying.’ We were friends first for a really long time before there was anything romantic. But we always knew that we were aligned on what we wanted in our future. We had talked about wanting to be married young and having a family young and building a life. Even before we knew we wanted to be with each other. I was married when I was 21, two months before I turned 22, which is insanely young. And sounds almost ridiculous when you say it out loud. Although I do think for somebody like me and somebody like Justin, . We’ve seen a lot for our age. We have both lived enough life to know that’s what we wanted.”

On seeking anonymity in her private life:

“In the beginning of our marriage, I just wanted to hide. I was like, ‘I don’t want people so in my business. I feel like everybody’s up my ass.’ I was like, ‘Can there be no anonymity? Can I have any of it back?’ I remember someone telling me that really lowers your engagement. And I was like, ‘I could give a f**k about engagement! People are terrorizing me. Engagement, enschagement. I don’t care!’”

On her and Justin’s pet savannah cats:

“The cats are amazing, but they are psycho. At one point, we had them in this room with a big sliding glass door. We’re sitting in the kitchen and we hear this giant thud, and we turn around and one of the cats has jumped off the ground and is sprawled out … like Spider-Man . They’re really vocal. They legit talk to you. But they act half wild.”

We can’t even imagine!

What’d U think of Hailey’s Elle interview, Perezcious readers?? You can read the full thing HERE.

And sound OFF down (below) with your comments and reactions! 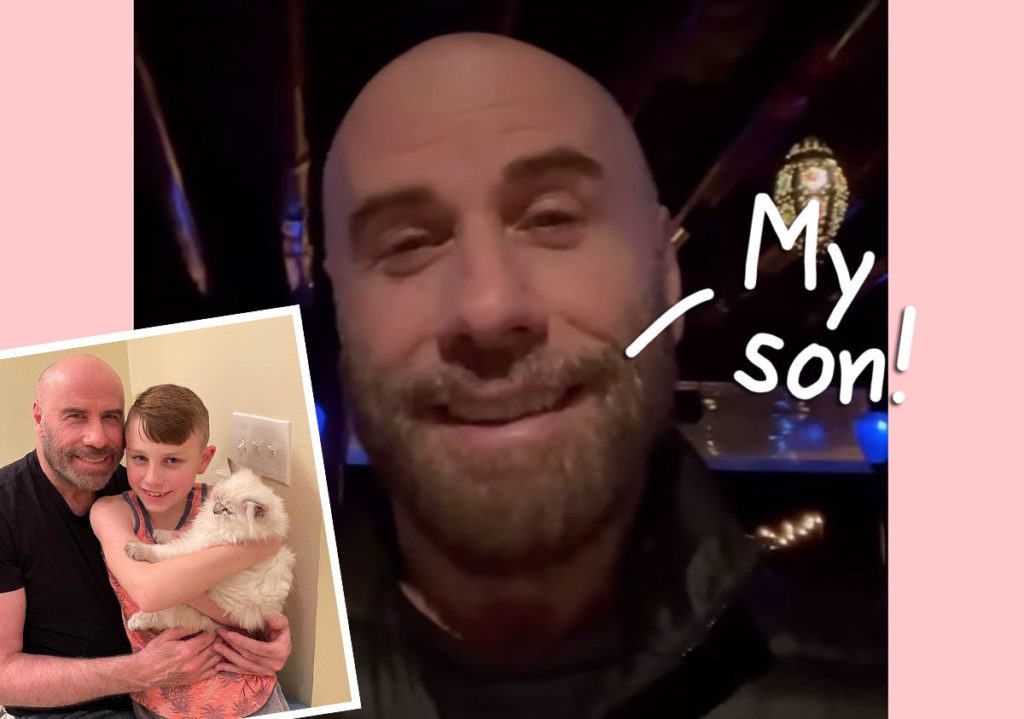 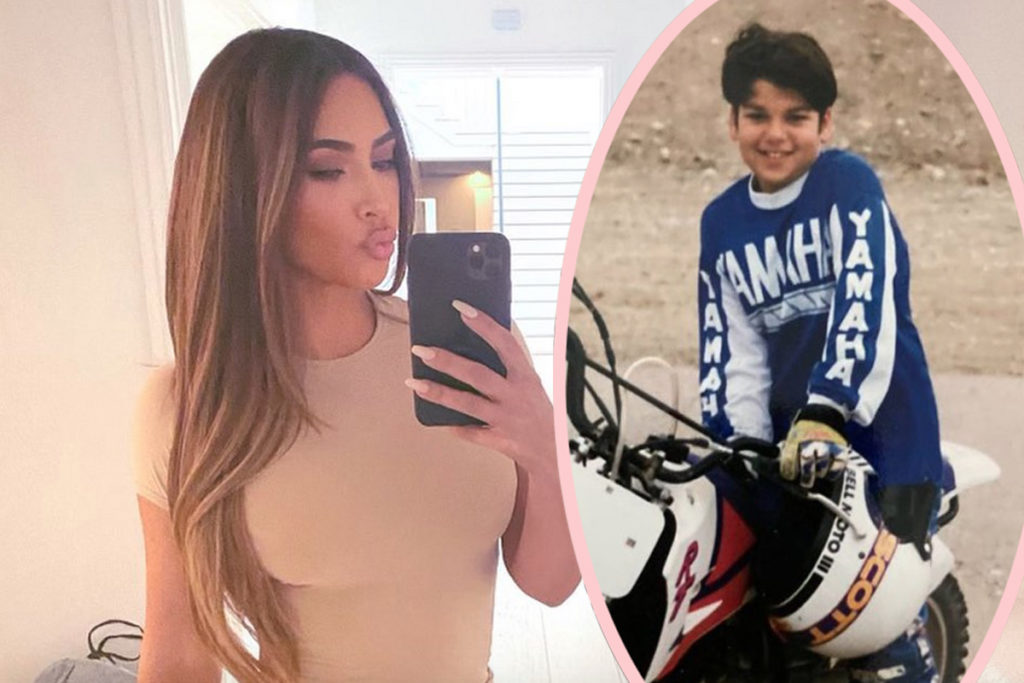 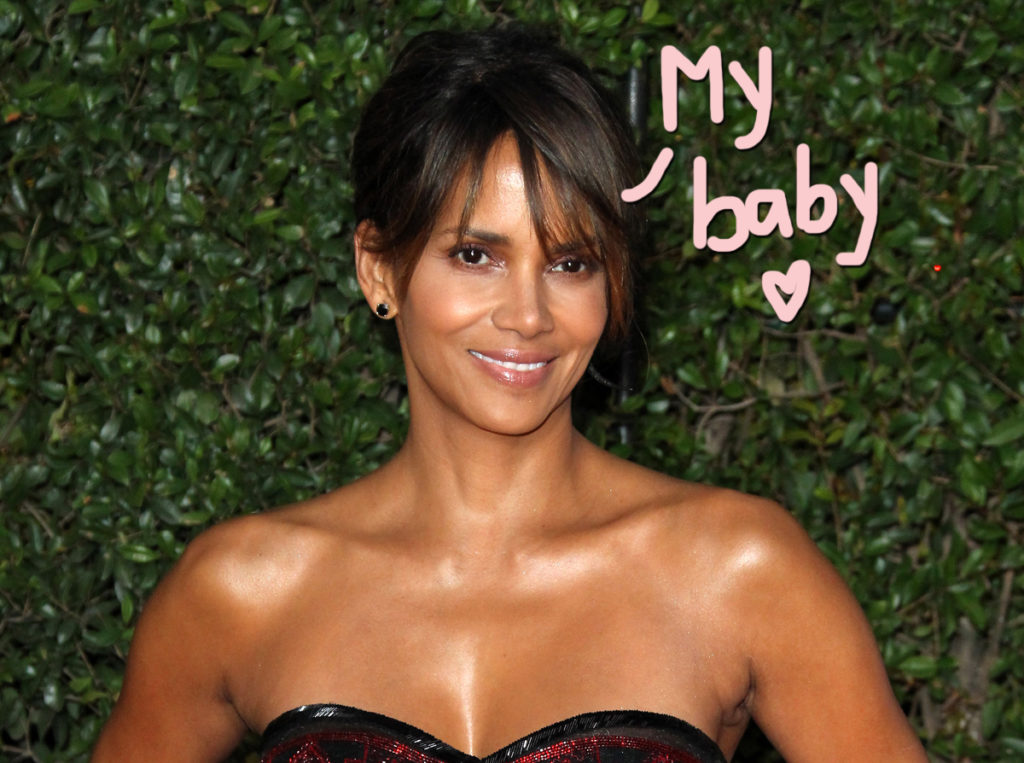 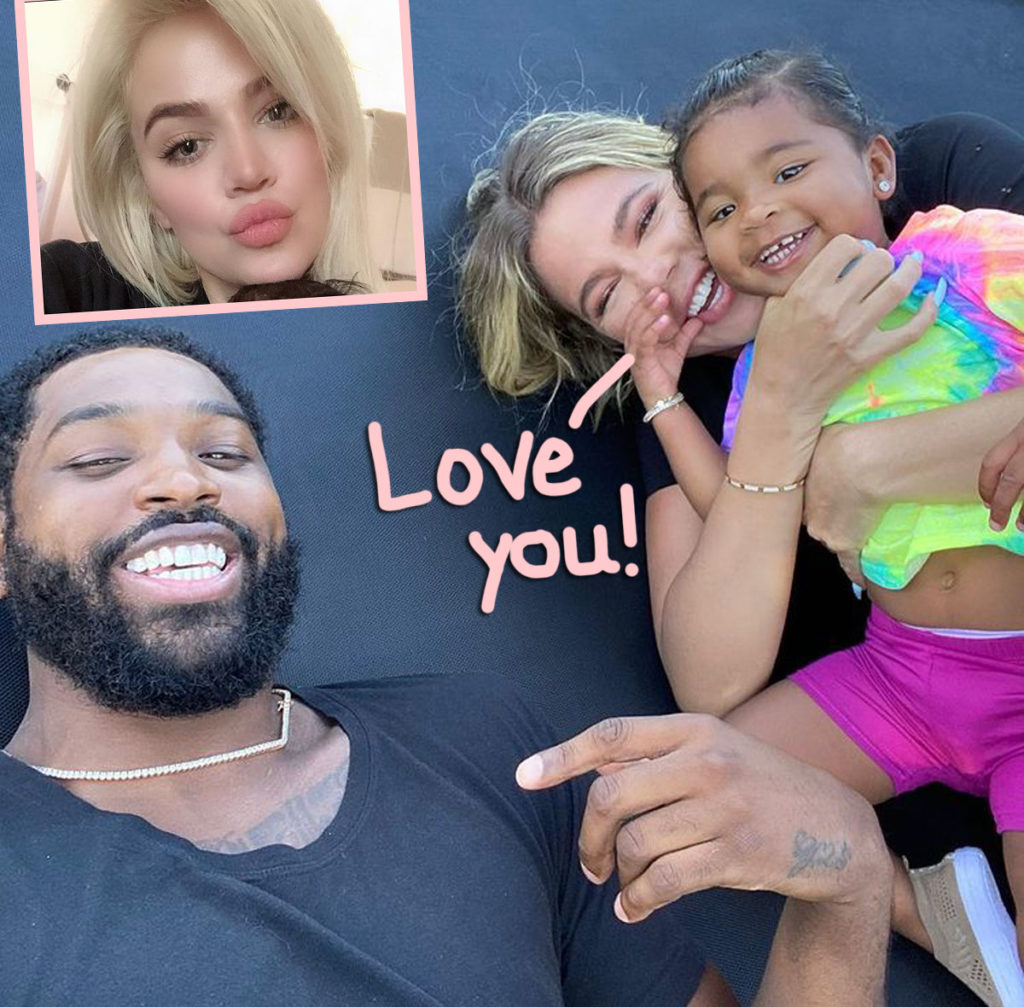 What Really Happened Between Queen Elizabeth and Princess Anne in Front of the Trumps?