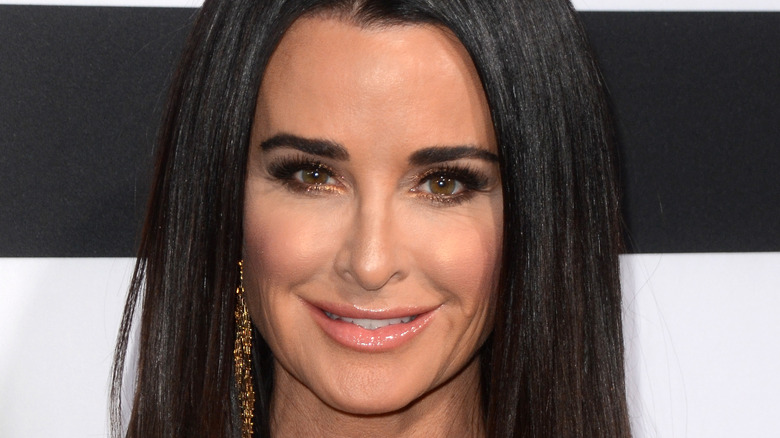 “Real Housewives of Beverly Hills” star Kyle Richards is known for sporting her colorful mumus and infinite supply of dangly earrings. That’s why it was no surprise when she opened her own boutique in 2012 (via Us Weekly). The reality star partnered with Florida-based retailer Alene Too to launch her West Coast version of the brand, Kyle by Alene Too. “As someone who values great fashion, I know how difficult it is to find the newest looks and hottest accessories you want all under one roof,” Richards told Us Weekly.

But Richards’ flagship Kyle by Alene Too boutique eventually closed down to make room for another business venture.

Kyle Richards has plans to open a new store 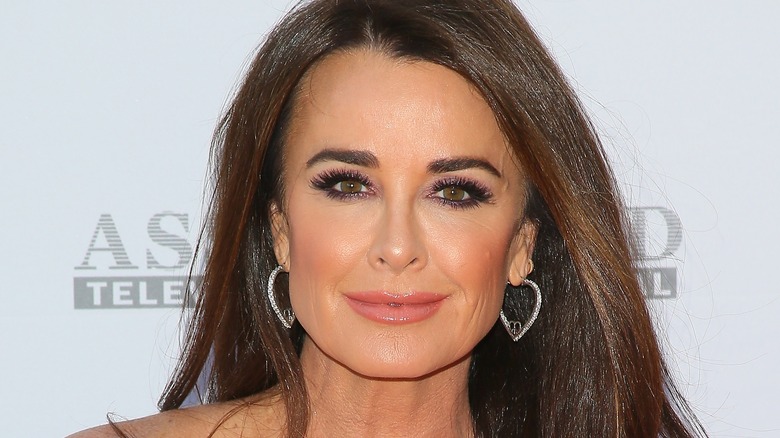 In 2018, Richards announced on Instagram that her original boutique would be hosting an everything must go sale, with the caption “We are moving! Stay tuned for updates.” This news came shortly after Richards was forced to downsize both her New York City and Hamptons locations of the boutique (via Heavy). Allegedly, Richards chose to distance herself from the Alene Too brand due to creative differences (via Distractify), but Richards is still in the clothing business.

According to Page Six, Richards shut down the Beverly Hills location of her boutique in favor of another “brick and mortar store in West Hollywood” that would also offer an e-commerce site and men’s options. In the “RHOBH” Season 10 premiere, fans were offered a sneak peek at some of these fashions. Richards partnered with designer Shahida Clayton to launch their brand Kyle and Shahida, a “resort ready-to-wear collection” at New York City Fashion Week. The runway show featured custom-printed separates, jumpsuits, dusters, blazers, vegan leather leggings, rompers, dresses, and even a few of her fellow cast members as models.

“I wanted to do a collection that looked fashionable, elegant, chic and comfortable, with beautiful wildlife and nature prints. I’m an avid animal and nature lover, and wanted that reflected in the line,” Richards told WWD. While we’re still waiting for the West Hollywood location to launch, the Kyle and Shahida website is up and running.