Holly Willoughby, 38, turned heads among her 5.6 million Instagram followers this weekend when she shared a selfie in a bold new look. The picture saw the This Morning host sporting a T-shirt designed by Keith Lemon, real name Leigh Francis, 46, for his new clothing range, KIL Clothes. Across her chest was splashed an illustration of a busty women emerging from a space suit wearing nothing but a bikini. The racy character had a long mane of hair which appeared to be floating around her in zero gravity as she stripped off her suit.

Holly, who is most commonly seen presenting This Morning alongside Phillip Schofield, 57, Monday to Thursday, angled the camera downwards from above in order to capture herself in the design.

In the caption, she thanked Keith for her gift, saying: “Thank you @keithlmon for gifting me my gift! Who knew you were so gifted! #kilclothing #gifted.”

Keith re-posted the picture of Holly wearing his cheeky new design on his own Instagram page, telling his 1.3 million followers: “Willoughbooby taking it to there next level of fitness wearing ‘space girls’ by kilclothing.com.”(sic)

Fans flocked to the comments section of Holly’s post to compliment her, with one saying: “You look very beautiful.” 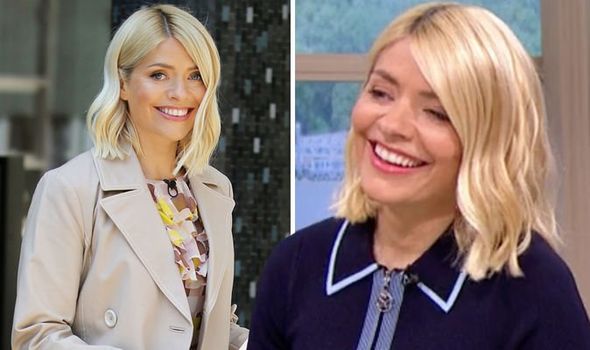 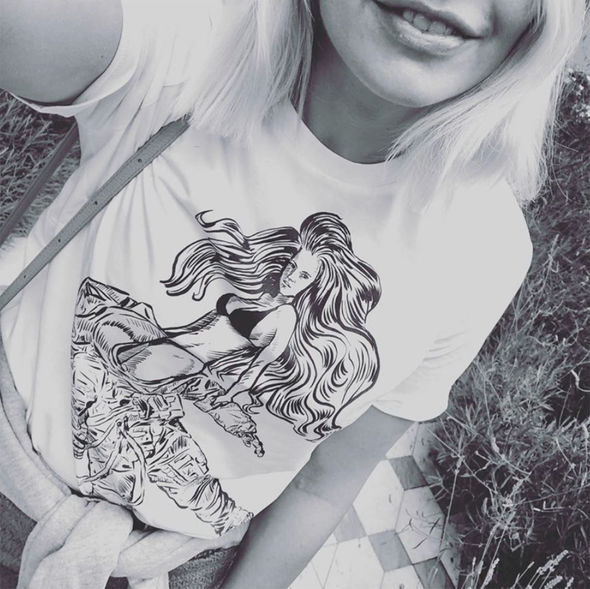 “God you’re so damn sexy,” another chipped in, while a third added: “Looks lovely on you Holly.”

Other social media users commented on Keith’s newly-unveiled talent, one writing: “Didn’t know you had such talent Keith.”

“Can I have one Keith? They’re gorge,”(sic) a third cheekily asked.

The ‘Space Girls’ T-shirt retails on Keith’s KIL Clothes website for £25 and comes in black or white.

The comedian’s new range also includes a hoodie with an illustration of a woman wearing an astronaut’s helmet. 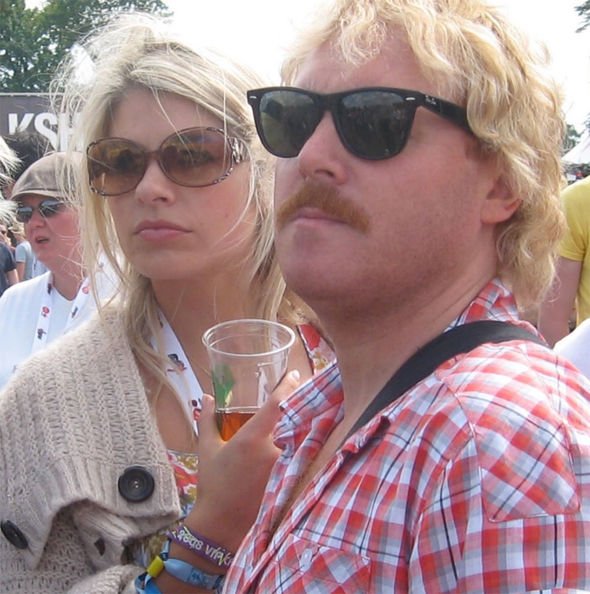 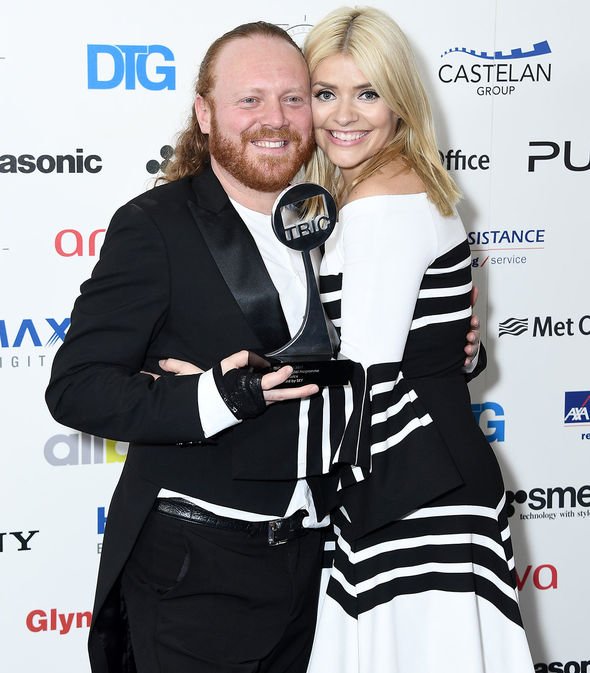 Elsewhere, earlier this month, Holly Willoughby was barely recognisable in Keith Lemon’s throwback when he shared a never-before-seen picture of the pair of them together.

The This Morning favourite looked very different to how fans are accustomed to seeing her as Keith shared the snap with his Instagram followers saying: “Throw back to… maybe 11 years ago???? Me and @hollywilloughby before @celebjuiceofficial was even born.”

The duo appeared to be having fun at a festival or outdoor event, Holly looking casual in a patterned top and a chunky knitted cardigan, her blonde barnet ruffled and messy.

She hit her eyes behind a pair of sunglasses and clutched a drink, while Keith also wore shades and a checked shirt.

Holly commented on the post, saying: “Such babies” and adding a smiley emoji.

Ben Affleck Opens Up About Divorce: My Drinking Drove Jennifer Garner Away