In the early 2010s, iCarly star Miranda Cosgrove was trying to establish a music career. She went on tour to promote her songs, but her tour bus suddenly crashed.

Recently, Cosgrove decided to talk about the incident. She even revealed a disturbing detail about her injury from the crash. 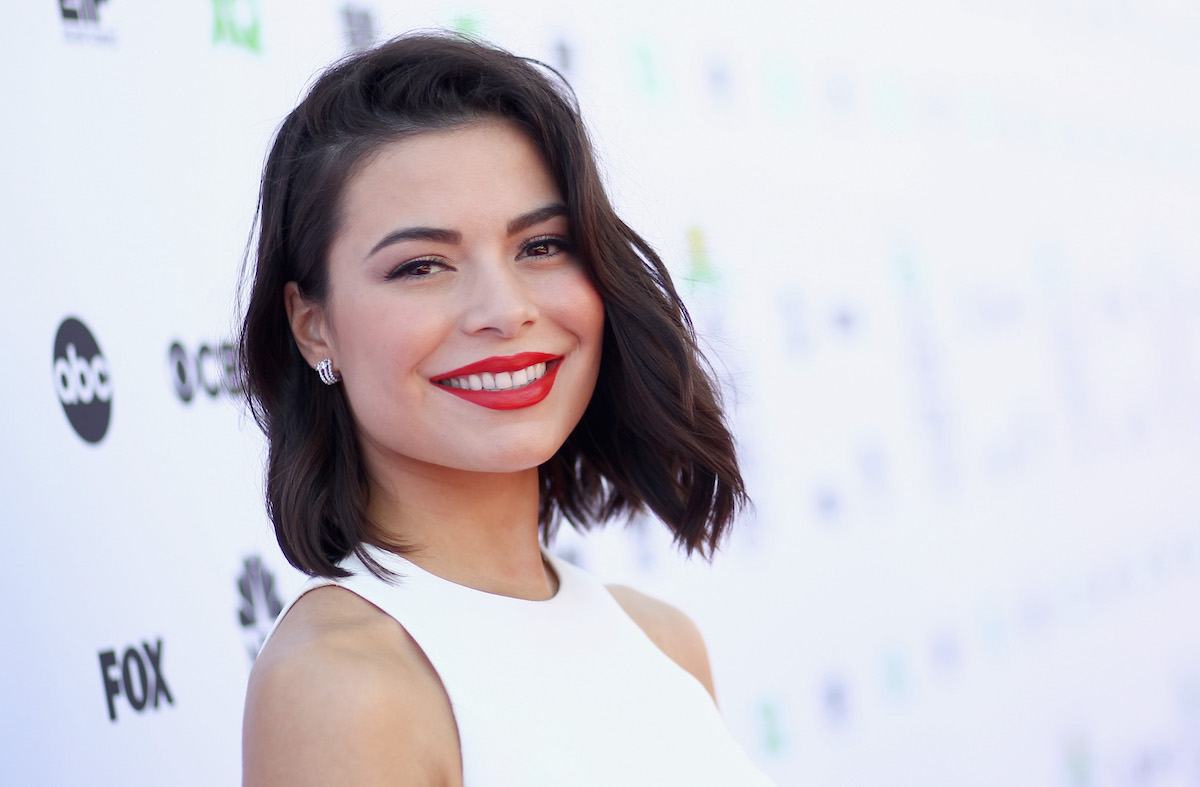 In August 2011, Cosgrove was involved in a tour bus crash while in the middle of her Dancing Crazy Tour.

According to MTV News, Cosgrove’s tour bus crashed when it was in Illinois en route to Kansas. It came across an overturned semi-truck on the road, and Cosgrove’s driver “decided that instead of trying to swerve out of the way of the truck, he would hit the brakes and face the vehicle head on.” As a result, the bus suffered extensive damage.

Meanwhile, Cosgrove broke her ankle in the crash. A source also said that Cosgrove’s mother, who was on the bus as well, “got really beaten up,” though it is not clear what injury she suffered from. The bus driver had to be airlifted to a hospital and received 45 stitches.

Ten years after the crash, Cosgrove revisited the incident and shared some more details about her injury. She also revealed that she got a mysterious hole in her leg.

“It was so strange, because when I woke up, I had a cast on, like a soft cast, and then later I went back and they removed it,” Cosgrove said on the podcast Hypochondriactor (via People). “And then that’s when I noticed the hole. And I was asking questions like, ‘What’s this? What’s that?’ And then I was like, ‘Wait, why is there a hole in my leg?’ So they were like, ‘Oh, we didn’t do that.’”

Cosgrove described the hole as one that looked like “somebody punctured through completely and cut a hole” in her leg.

On the podcast, Cosgrove talked to internal medicine physician Dr. Priyanka Wali, who told Cosgrove about her theory for the hole.

“The one answer that I did get, and you can tell me if this makes any sense, was the physical therapist told me sometimes they have to drain blood from your foot during the surgery, and that they have to put a hole to fix that,” Wali said.

Although Cosgrove was not sure about it, she “wouldn’t rule it out.”

Miranda Cosgrove reportedly lost over $2 million because of the crash

The unfortunate crash did not just affect Cosgrove physically. According to TMZ, it also caused her to lose money.

Because of the crash, the rest of Cosgrove’s tour—which included 25 shows—was canceled. Her label, Sony Music, also dropped her along with cosmetic brand Neutrogena.

TMZ reported that Cosgrove’s financial loss may have been as much as $2.5 million.

Prince Philip, 99, Leaves Hospital After 28 Days, His Longest Stay Ever