The One Show: Alex Jones asks Rylan Clark about his health

Rylan Clark, 33, has spoken about his goals in the upcoming months. The former X Factor star has said that his primary focus right now is to make sure he’s “always happy”.

“Genuinely, the best piece of advice I could give [my younger self] is make sure you’re always happy.” 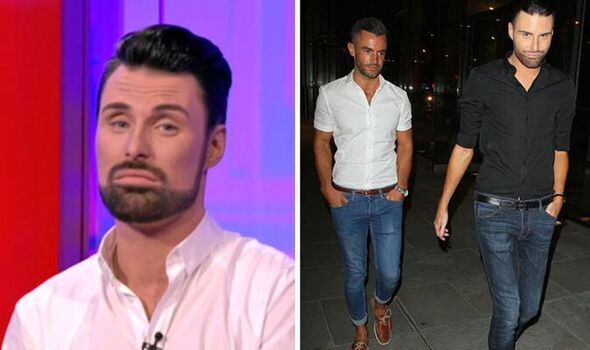 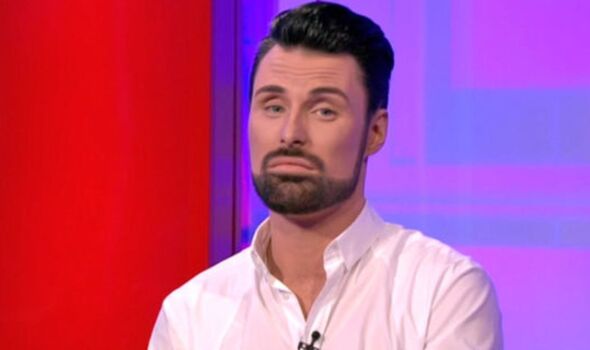 He continued, saying: “I’ve been in a lot of situations over the last 10 years where I’ve gone on with something because I thought it was the right thing to do.

“Or because I thought it was good for my job or my personal life. But if you’re not happy, it’s really not worth it…

“Like, I’m good. I’m in a good place at the minute. But to be fully happy, I’m not there yet,” the star added to The Big Issue.

Rylan recently discussed the pain he felt after the breakdown of his marriage, which prompted him to pull out of hosting his BBC Radio 2 show for a few weeks in the aftermath, while he recovered mentally. 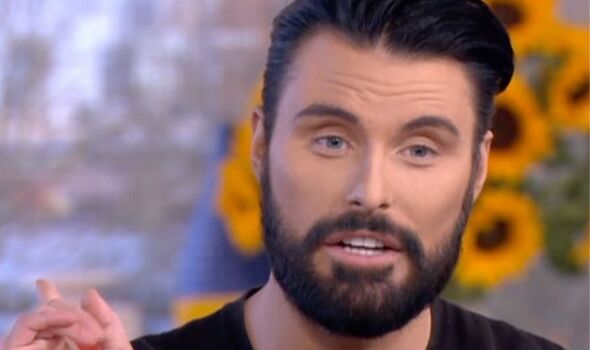 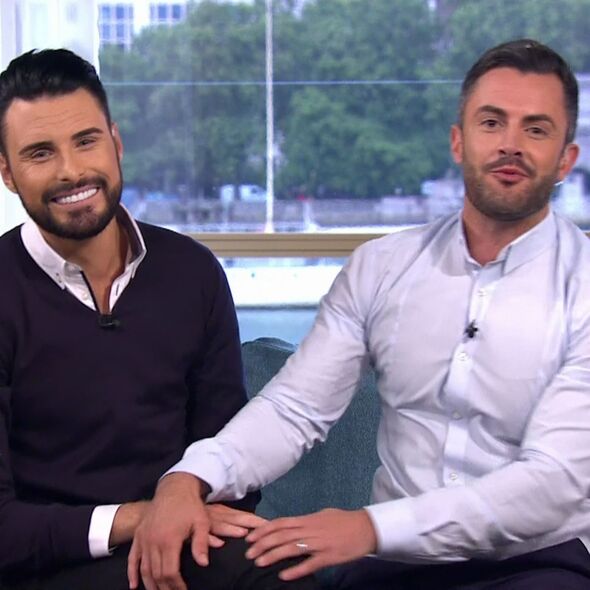 Rylan previously spoke to OK! Magazine about how his mum and Celebrity Gogglebox co-star Linda truly helped bring him out of his post-split depression.

The showbiz star had to be “forced to eat” after the devastating experience.

He added that his mum was his “entire support” and that he wouldn’t have got through the last year without her.

“He’s got this beautiful home, but he was here with me.

The devastated presenter even flirted briefly with the idea of quitting the showbiz industry, but this proved to be his grief getting the better of him.

After winning Celebrity Big Brother in 2013 and presenting Big Brother’s Bit On the Side from 2013 to 2018, until both shows were axed by Channel 5, Rylan admitted in his new interview with The Big Issue that he would love to host a special version of the show just for politicians.

Half-joking, the star pitched a version of Big Brother “where we vote for the prime minister”.

The goal would be to ensure that “everyone works together” regardless of party affiliation, said Rylan.

The BBC star added he’d like to see the country run by “normal people”.

Rylan was also recently a part of the BBC’s Eurovision song contest presenting team for the 2022 competition in Italy.

He described the experience as the “best week of my life”.

Why Scott Disick and Sofia Richie Decided To Take a Break, According to Source