Home » Celebrities » Instagram’s Like Count Ban Is Being Rolled Out In Several Countries, So Get Ready

Would the ‘Gram be a better place if we didn’t know how many likes our friends were getting? The social media platform is continuing to check out that theory. Just weeks after Instagram announced that it was hiding the number of "likes" that videos and photos get on the app for users in Canada, the tech giant is now testing out the change in six more countries. Instagram’s like count ban is now coming to Ireland, Italy, Japan, Brazil, Australia, and New Zealand, so buckle up for a major change-up if you happen to live in these countries.

A few months ago, TechCrunch first announced that the app was testing out an update on its design that would hide the number of "likes" that other people got on their photos. While you can still see how many "likes" your own photos get, other people will only see "Liked by so-and-so and others" in place of the original "like" count.

Instagram CEO Adam Mosseri previously explained the decision to test the feature in Canada in a statement, saying, "We want people to worry a little bit less about how many likes they’re getting on Instagram and spend a bit more time connecting with the people that they care about."

Now, it appears that the company is expanding its original testing by bringing the change to six more countries with high levels of Instagram usage. A Facebook spokesperson confirmed the news to Elite Daily, saying:

The spokesperson confirmed that the social media platform hopes to continue rolling out the update to even more countries in the future, saying:

While some have applauded the decision to make the app more about self-expression by removing some of the hyper-focus and anxiety associated with racking up likes, others have expressed concerns about how this update could change influencer marketing and make the space more advertiser-driven instead of user-driven. Currently, so-called social media influencers rely on the number of "likes" their posts get to show companies if their sponsored campaign was successful.

Considering Instagram doesn’t benefit from the influencer marketing industry, it’s not surprising that they’re implementing a move that will encourage companies to spend more in advertising while focusing more on the reach of paid ads instead of the number of likes. 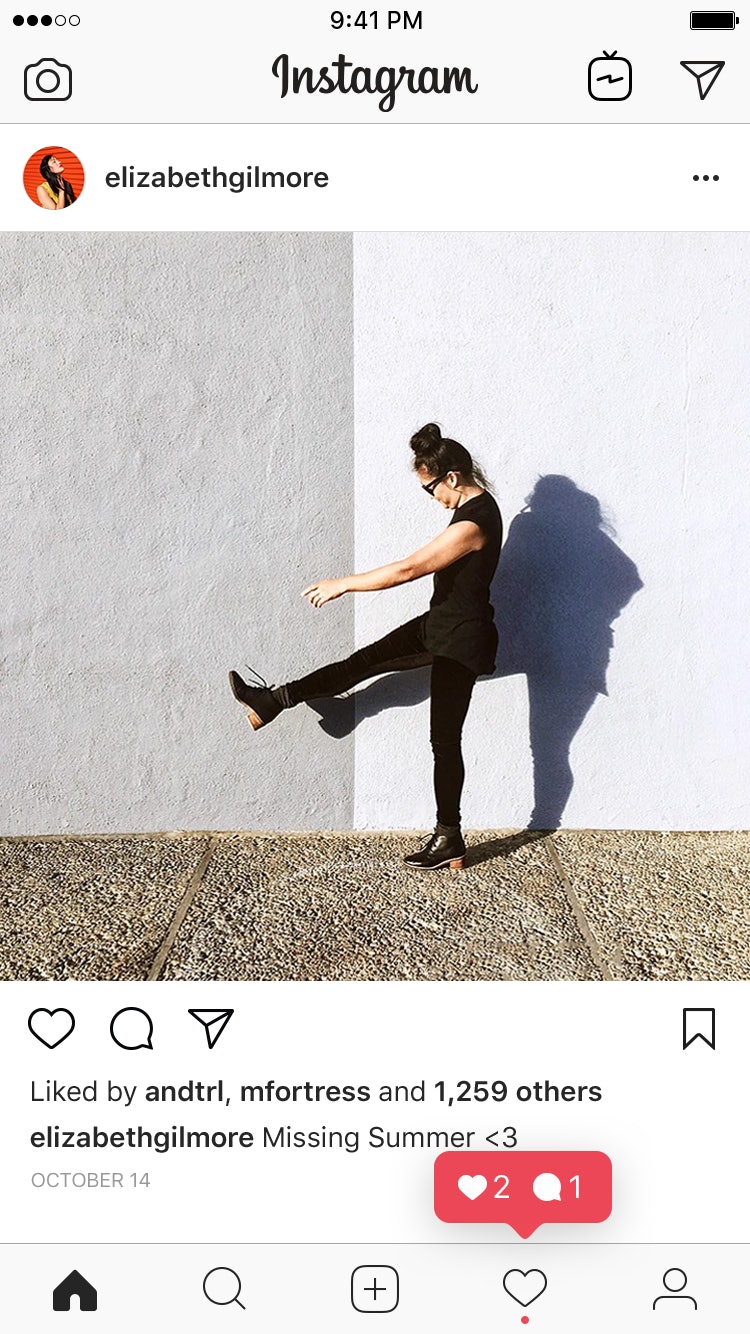 If the "likes" ban receives a global rollout, it’s likely that influencers will start gravitating towards other platforms like Twitch or YouTube, but Instagram is reportedly working on figuring out a solution to this potential problem.

An Instagram spokesperson reportedly told TechCrunch previously, "We understand that this is important for many creators, and while this test is in exploratory stages, we are thinking through ways for them to communicate value to their brand partners."

Only time will tell how this potential new feature will change the landscape of Instagram as we know it, but something tells me that the ‘Gram of tomorrow will look and work quite differently.

Foreigner Announce Return To The Road With Massive World Tour