James Franco has signed off on paying $2,235,000 to settle an Oct. 2019 lawsuit alleging he and his associates coerced students into performing explicit sex scenes on camera. The proposed figure was revealed in court filings that were made public on Wednesday, and a Los Angeles judge will need to approve it.

In 2019, Sarah Tither-Kaplan and Toni Gaal filed a class action complaint in Los Angeles County Superior Court, alleging that Franco and his partners “engaged in widespread inappropriate and sexually charged behavior towards female students by sexualizing their power as a teacher and an employer by dangling the opportunity for roles in their projects.”

They argued they were victims of fraud, paying $300 a month for an acting school opened by Franco and his business partner Vince Jolivette in 2014 at which they claimed they were intimidated and sexually objectified.

They further alleged that those who were willing to disrobe in front of Franco and his friends were given special treatment.

Franco’s attorneys have previously denied the claims in the suit as “false and inflammatory, legally baseless and brought as a class action with the obvious goal of grabbing as much publicity as possible for attention-hungry Plaintiffs.” 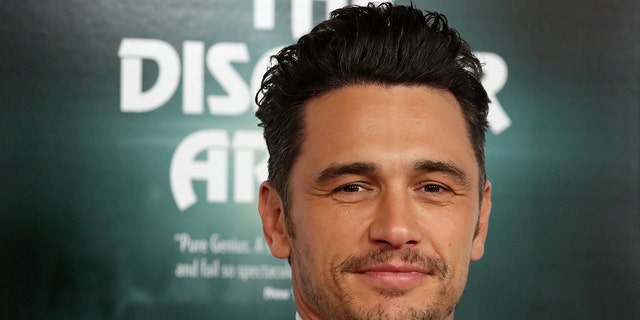 The settlement would mean Tither-Kaplan and Gaal would drop their claims without prejudice, with other members of the class given roughly two months to opt out should they choose to further pursue their case. Any unclaimed money would be contributed to the National Women’s Center.

Because the lawsuit is a class action, details of the settlement that are usually hidden from public record were disclosed in the filing. Of the $2,235,000 in the agreement, $894,000 would go to the named plaintiffs, and $1,341,000 would go into a common fund for the rest of the members of the class action. Tither-Kaplan would receive $670,500, and Gaal would receive $223,500 — both minus attorney fees.

As part of the agreement, all parties to the suit would release a joint statement in which Franco could continue to deny the allegations in the complaint. It reads in full:

“The parties and their counsel are pleased to have resolved portions of this dispute and pending lawsuit. While Defendants continue to deny the allegations in the complaint, they acknowledge that Plaintiffs have raised important issues; and all parties strongly believe that now is a critical time to focus on address the mistreatment of women in Hollywood. All agree on the need to make sure that no one in the entertainment industry — regardless of sex, race, religion, disability, ethnicity, background, gender or sexual orientation — faces discrimination, harassment or prejudice of any kind.”

Angelique Jackson contributed to this report.

Details About Kobe Bryant’s Helicopter Crash Made Available to Public