Home » Celebrities » James Martin: ‘What on earth is that about?’ Star in warning after ‘horrific’ discovery

Saturday Morning presenter James Martin, 47, was previously joined by guest and BBC presenter Cherry Healey, 39, as the pair tackled a passionate discussion on Brazilian bum lifts. The popular chef began cutting into a block of butter as he revealed he had recently invested time into researching the surgery.

What on earth is that all about?

“I was actually researching Brazilian bum lifts. What on earth is that all about?” he admitted in a high-pitched tone.

As he turned to face the camera with an uncomfortable look on his face, James warned viewers against doing their own research.

He advised: “Do not Google that, that’s horrific!”

A bemused Cherry struggled to contain her laughter as she agreed with the TV chef over the revelation. 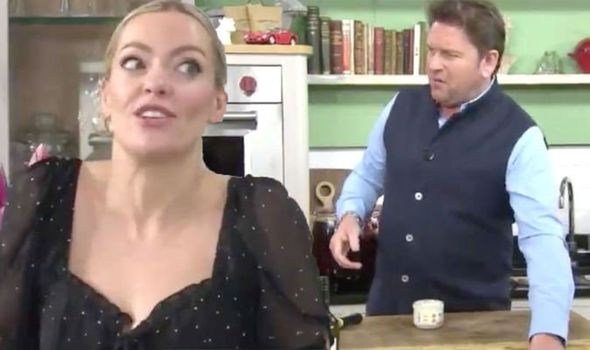 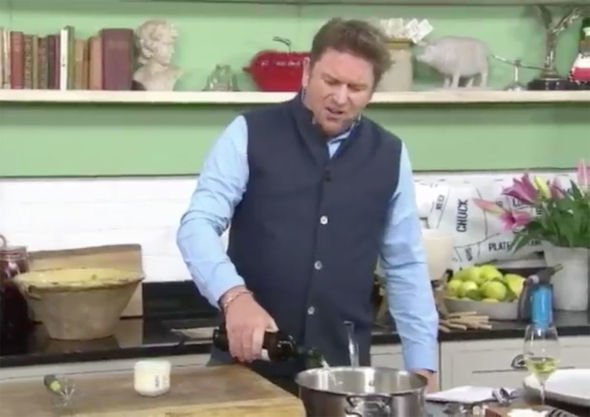 She said: “It was honestly the worst thing I’ve ever seen in my life and it was a surgery programme looking at why people have surgery.

“Do I want surgery? Apparently everyone has surgery now.”

Cherry then quizzed the host on whether he is keen to have surgery prompting him with the prospect of having a “gigantic bum”.

However, a confident James shut down the question revealing he is “happy” with what he has to offer. 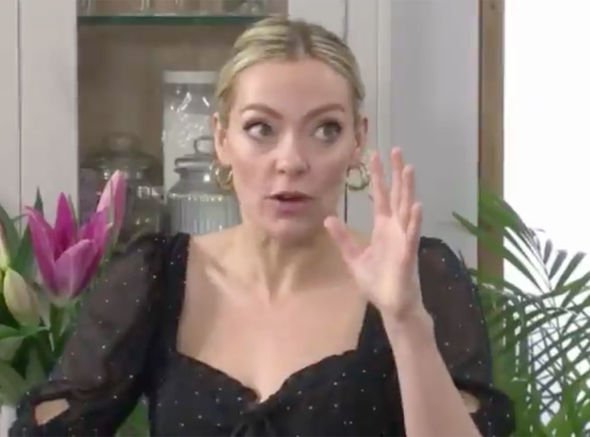 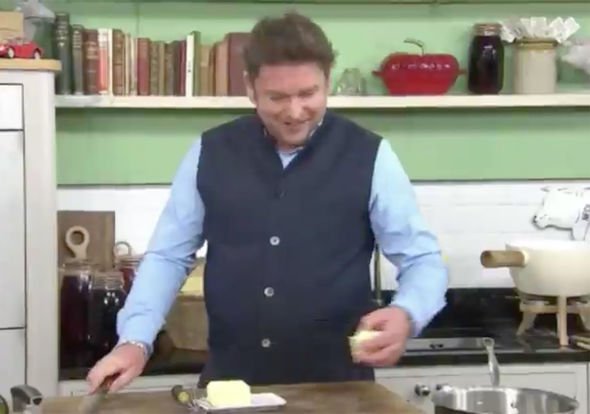 The hilarious admission comes just days after James told how he was “bricking it” during a live episode where chef Michel Roux, 78, led him through a recipe.

During the celebratory programme marking 100 episodes, the pair were also joined by Sat Bains, 48, as they prepared Michel’s signature seafood platter for six.

A nervous James went on to ask Michel if he had put enough seaweed into the pan, to which he was simply told: “More.”

The abrupt response earned a loud laugh from the audience, as James admitted: “I’m bricking it this side, I don’t know about you.”

As Michel arranged a stunning plate of food he emphasised that James should “concentrate” on what he was doing.

Placing freshly cooked prawns onto the plate, the host attempted to ask for clarification for the correct number to add.

“Didn’t you get that email?” Sat mocked.

Adding the final touches to the dish, Sat mocked: “[This is] so easy!” 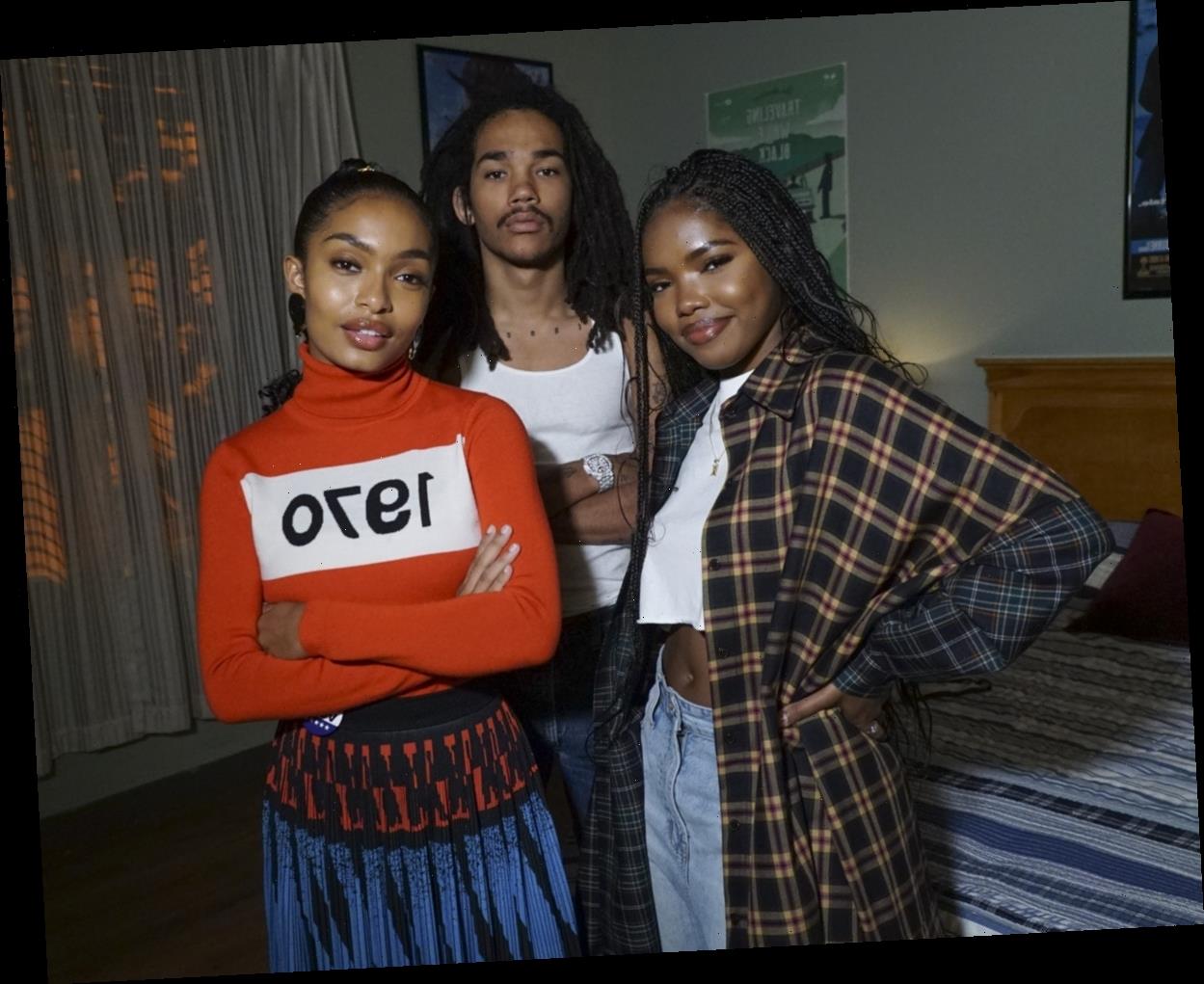