Home » Celebrities » Jane Fonda reflects on life in worrying admission: ‘I don’t have much of a future left’

Veteran actress Jane Fonda, 82, has spoken out about her political activism in the wake of the 2020 US Presidential Election and how concerned she is for the future of young people. Admitting she and other older people “don’t have much of a future left”, she sympathises with the younger generation and understands why some are “angry” with their elder’s choices.

The US Elections have once again been a rollercoaster of emotions as the world eagerly awaited the results.

It has been predicted by popular vote that Democrat leader Joe Biden will become the 46th president of the US, with Kamala Harris taking centre stage as the first black female vice-president alongside him.

As millions celebrated Donald Trump’s loss, the current president is yet to concede, claiming “voter fraud” was present.

In a recent interview, Jane noted how “important” it is for people to use their votes for the greater good. 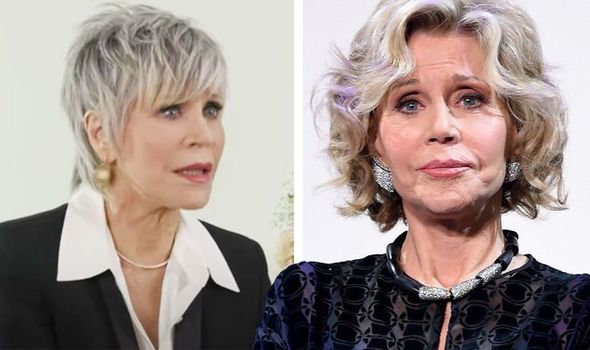 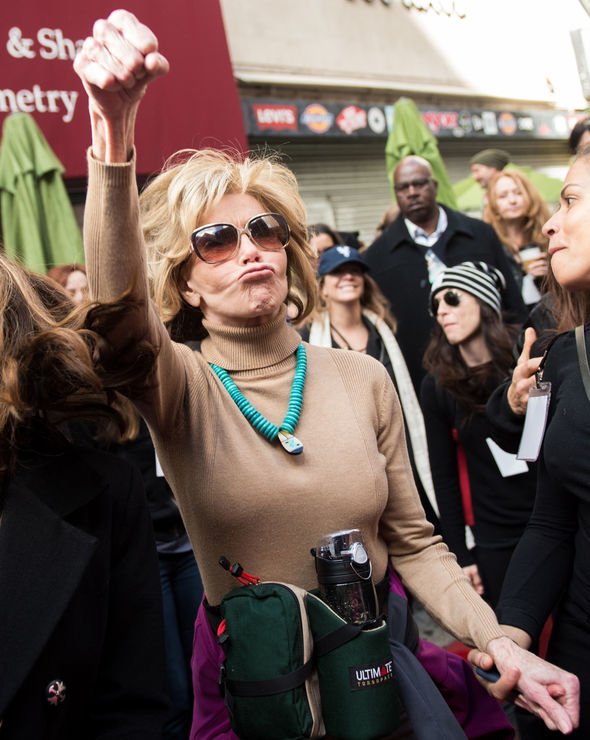 “The importance of voting is to get candidates in office who are brave enough to stand up and do what’s right,” she said.

“The damage done to our democracy institutionally is beyond words.”

Ever since the 1960s, Jane has emerged herself in numerous political activism, such as opposing the Vietnam war, feminist organisations and environmentalism.

Explaining what motivates her to be an activist and how her choices affect those of her younger family members, she referenced the human race’s future in a world rocked by the threat of global warming. 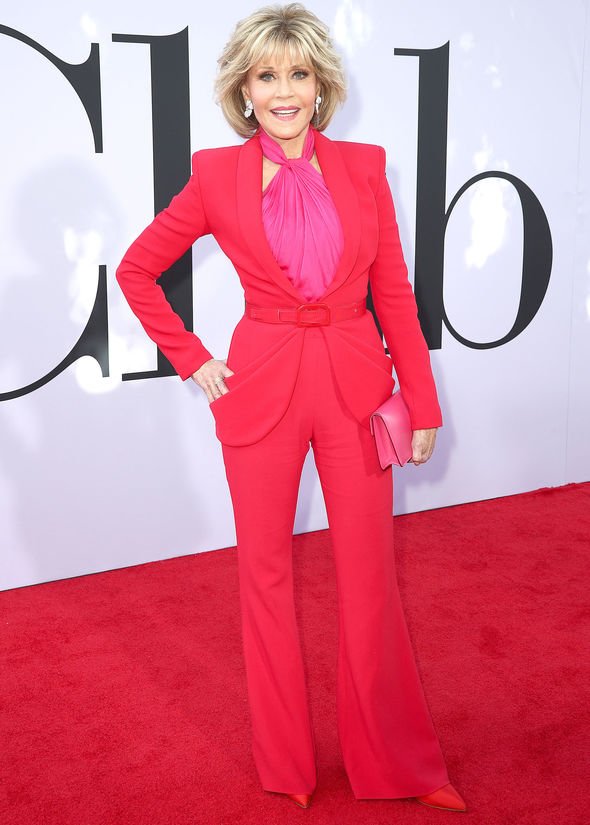 “Whether there is a future that is worth living in is at stake and if that’s not a motivation, I don’t know what is,” she said.

“I want to be able to get to the end of my life and feel that I have done my best.

“My concern is, is there going to be a future? I have kids and grandkids and I think, when they grow up are they going to be engaged?

“Are they going to be able to breathe? Will the children have a future to be politically active in? That’s all that matters.”

“Kids have their whole lives in front of them – and they see what we’ve done to their futures and they’re righteously angry.”

Speaking of her own angst, the 82-year-old admitted: “So many people that have power to do something, but won’t admit the cause of the climate crisis which is fossil fuels.

“What makes me furious is so many people talk about windmills and turbines, but they don’t talk about fossil fuels because it’s controversial.”

She added: “Grow some balls, the future is at stake.”

Jane pointed out that her main focus at the moment is the climate as “it effects everything else”.

“I’ve been involved in a lot of issues in the past. I’m a woman so I care about women’s issues, but right now and until I die the issue will be the climate because it effects everything else,” she said.

“When someone famous takes a stand, people notice, celebrities are repeaters.”

Jane added: “We don’t originate the voice; we pick up the voice and make sure it reaches a wide audience.”

What John Paul Jones really thinks about Tayshia being the Bachelorette

Celebrities Who Died In 2020: In Memoriam