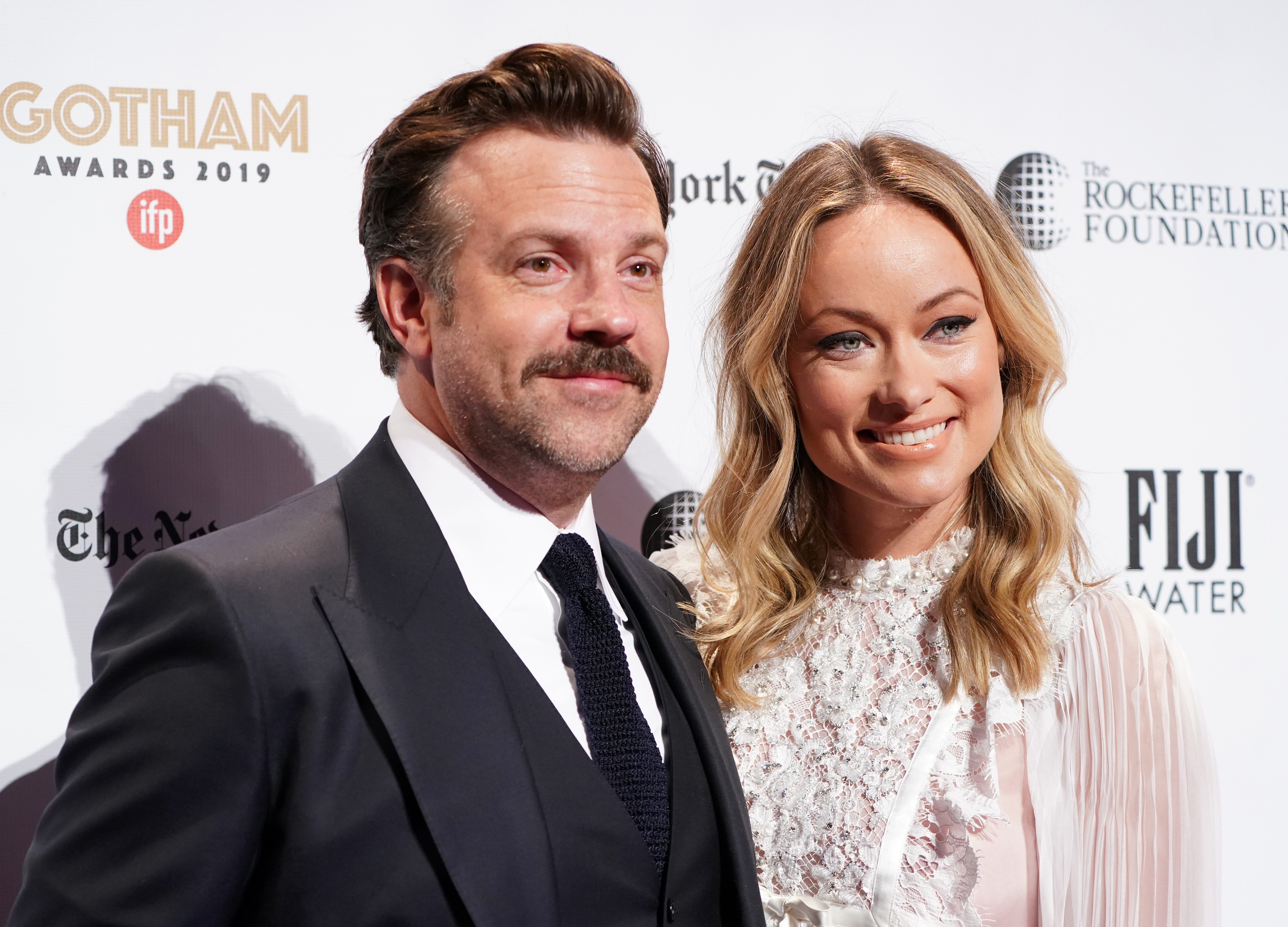 Jason Sudeikis has said he doesn’t fully understand the breakdown of his relationship with Olivia Wilde.

The Ted Lasso actor and Booksmart director said he thinks he’ll have a better understanding in a few years’ time after the pair parted ways in November last year following nine years together.

‘I’ll have a better understanding of why in a year, and an even better one in two, and an even greater one in five, and it’ll go from being, you know, a book of my life to becoming a chapter to a paragraph to a line to a word to a doodle,’ he explained.

The 45-year-old added that he’s keen to ‘learn from’ the end of his relationship and promised to hold himself ‘accountable’ for his part in the split.

‘That’s an experience that you either learn from or make excuses about,’ he told GQ.

‘You take some responsibility for it, hold yourself accountable for what you do, but then also endeavour to learn something beyond the obvious from it.’

At the time, a source told People: ‘It’s been amicable and they’ve transitioned into a great co-parenting routine. The children are the priority and the heart of the family’s relationship.’

Since the split, Olivia, 37, is thought to have been dating Harry Styles, with the pair seen enjoying date nights in London and, most recently, on a holiday in Italy.

They met on the set of their new film, Don’t Worry Darling, which Olivia is directing and Harry, 27, is starring in alongside Emma Corrin.

Meanwhile, Jason is rumoured to be dating model Keely Hazell, 34, with the pair recently spotted arm in arm while out and about in New York City.