The model has been building up her OnlyFans profile for months, and it hasn’t stopped after she became a mum.

Jemma Lucy continued fighting back at fans who slammed her for releasing explicit content on the subscription site while she was pregnant.

The beauty has had no fear over posting her mind-blowing snaps, and she’s been building up her subscribers since she started the account.

In recent teaser snaps on her Instagram, Jemma was urging fans to check out her raunchy pics online.

“Because I’m pregnant I don’t need to make money is that what you’re saying?”

The babe was covering her assets with emojis as she teased X-rated content on her private profile.

It comes after she was targeted before her birth for keeping up the sexy posts.

Jemma previously quoted a now deleted tweet, with the babe writing: “Oh what? Because I’m pregnant I don’t need to make money is that what you’re saying?”

A user responded writing: “I guess what they’re saying is there’s more respectful and legitimate ways to make money.” 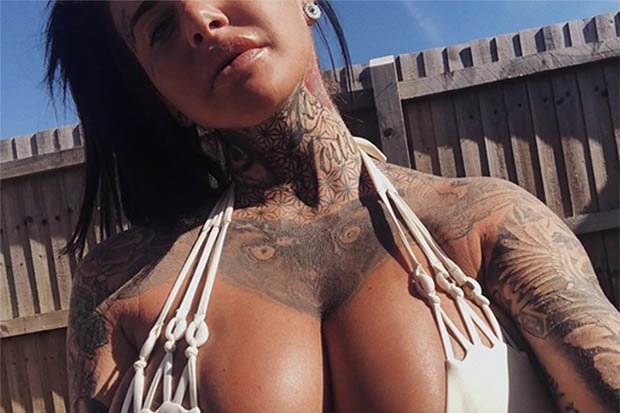 Clearly not impressed with the comment, Jemma added: “Right, because in the middle of my pregnancy it’s very easy to just change my whole career and make as much as I do to afford my bills, just like that.

Despite the backlash, Jemma’s received floods of compliments over her sexy photos.

In one of her recent selfies, the bombshell stripped to her undies and a T-Shirts as fans quickly owned over her. 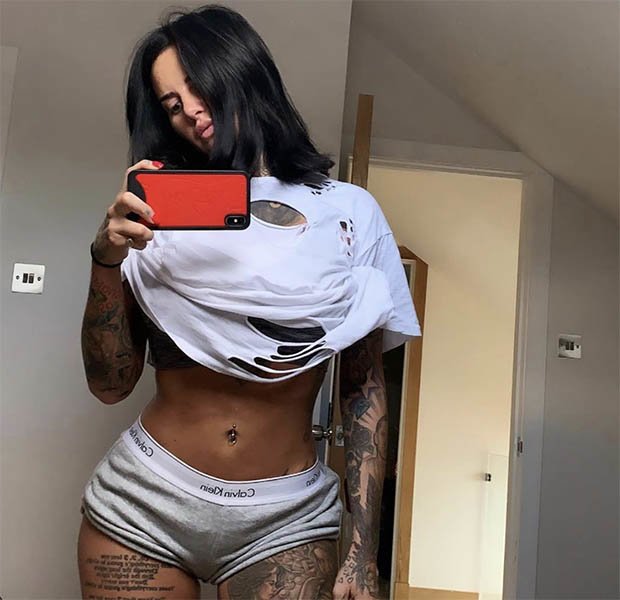 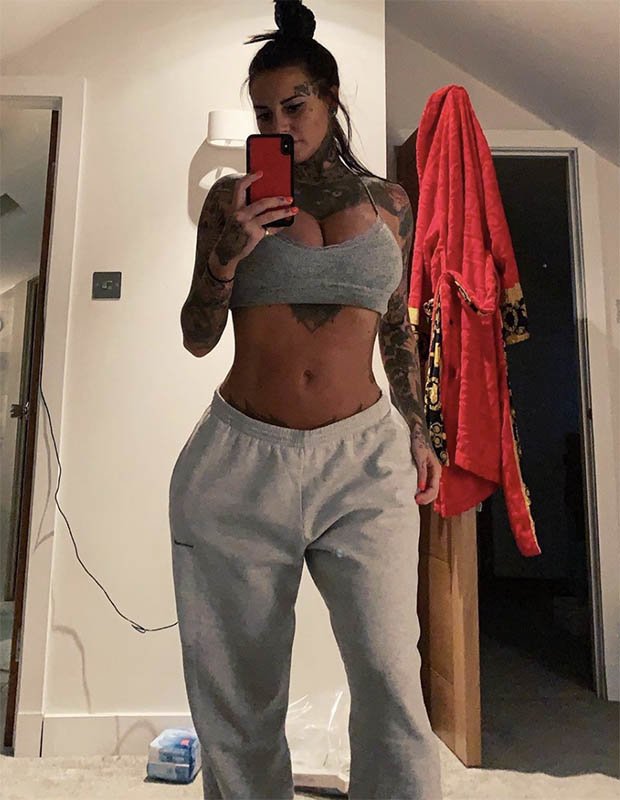 Hitting a whopping 11,000 likes at the time of publication, one user wrote: “Seriously, how do you look like that?”

A third fan chirped: “That’s my girl, looking on fire.”

The bombshell teases her private snaps on her story for fans to click through for her official site – and it’s proven to be very popular.

Are Noah Cyrus & Lil Xan Back Together? Here’s Why Fans Think So