According to Page Six, the former MLB star is renting a mansion in the Hamptons that’s only about a mile from the “Hustlers” star’s home in Water Mill, where they spent the summer with their children.

Rodriguez’s $5 million mansion is reportedly located in Bridgehampton and will be his home base this summer while he searches for a property to purchase in Manhattan and in the Hamptons.

According to the outlet, the rental is a 9,200 square-foot home with seven bedrooms and 11 bathrooms that sits on 3.9 acres.

The home features a heated pool and spa, a waterfall and direct access to a pond. 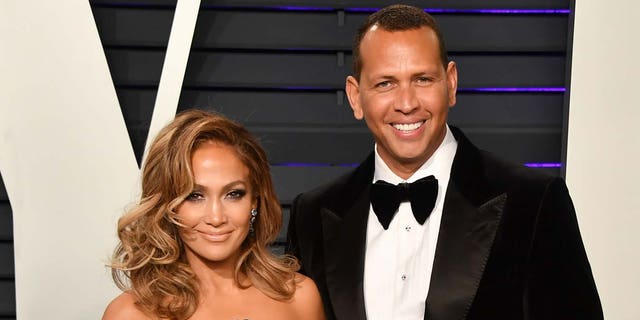 Alex Rodriguez is reportedly renting a mansion only about a mile away from the home of his ex, Jennifer Lopez. (Photo by George Pimentel/Getty Images)

The property is 1.2 miles from Lopez’s own custom-built home, the outlet reports.

Fans got a glimpse of the home’s exterior on Thursday when Rodriguez, 45, shared a video of himself playing basketball in the driveway on Instagram.

Fox News has reached out to reps for the actress and baseball star for comment.

Page Six reports that Rodriguez was seen out-and-about on Friday night that could have been an outing with a new romantic partner. 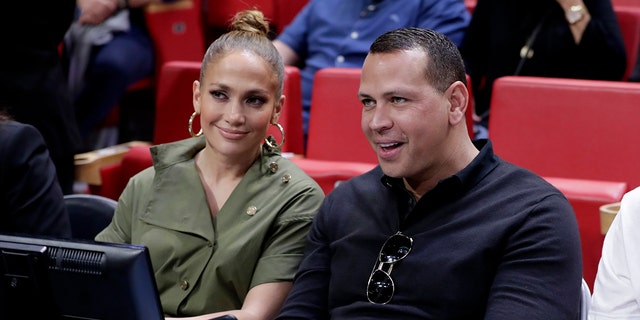 “Alex had a long dinner on Friday with two women and his nephew Nick Silva,” a witness told the outlet. “A very attractive brunette at his table turned some heads at the packed restaurant, with some wondering if she was Alex’s new girlfriend.”

However, other sources claim the brunette to be Liz Cohen, a business development manager at his company, A-Rod Corp.

Even more recently, Rodriguez was seen spending time with Affleck’s ex, Lindsay Shookus, at her birthday party on Saturday. However, sources told the outlet that their relationship is purely platonic.

Eamonn Holmes shares emotional post supporting Phillip Schofield after he comes out as gay: ‘A new chapter awaits you’